At the grand unveiling event of the HarmonyOS 2.0 operating system, Huawei also confirmed the launch of the next P-series flagship, the Huawei P50 with a promo teaser to increase the excitement level.

However, the company didn’t disclose any details regarding the official arrival of the Huawei P50 series. But the teaser shows the giant camera system that will reveal the device as a powerful camera beast.

With the Huawei P50 series, Huawei not only provides a premium design but also brings a new and advanced camera experience for users. Recently, a tipster disclosed the upcoming P50 smartphones will equip with 1/1.18-inch ultra-high pixel main camera solutions, which will allow users to capture realistic and high-quality pictures. 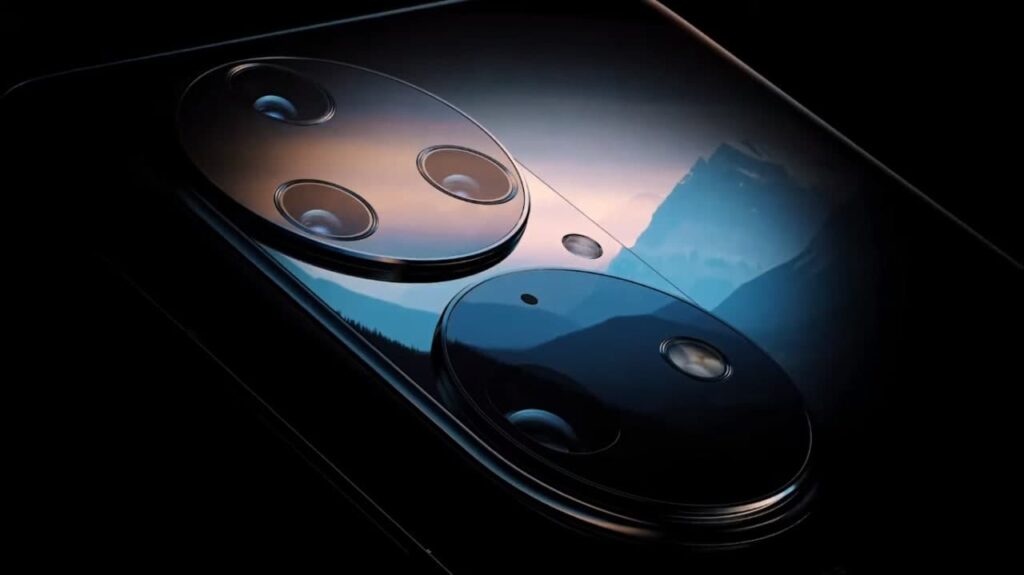 Now, a Weibo tipster came up with big news related to the Huawei P50 launch date, which is expected to launch on July 29. More information suggests that Huawei will only unveil 4G models of the Huawei P50.

As rumored that the next Huawei P-series smartphone will come with Qualcomm 4G processor was not true. However, it will launch with a HiSilicon Kirin 9000/9000E processor, which also suggests that the company will initially reveal the 4G variant of Huawei P50.

Furthermore, it’ll then promote the 5G models, which have been less in quantity, and will introduce extra variants to increase sales volume. Yet, both 4G and 5G variants could be unveiled together. 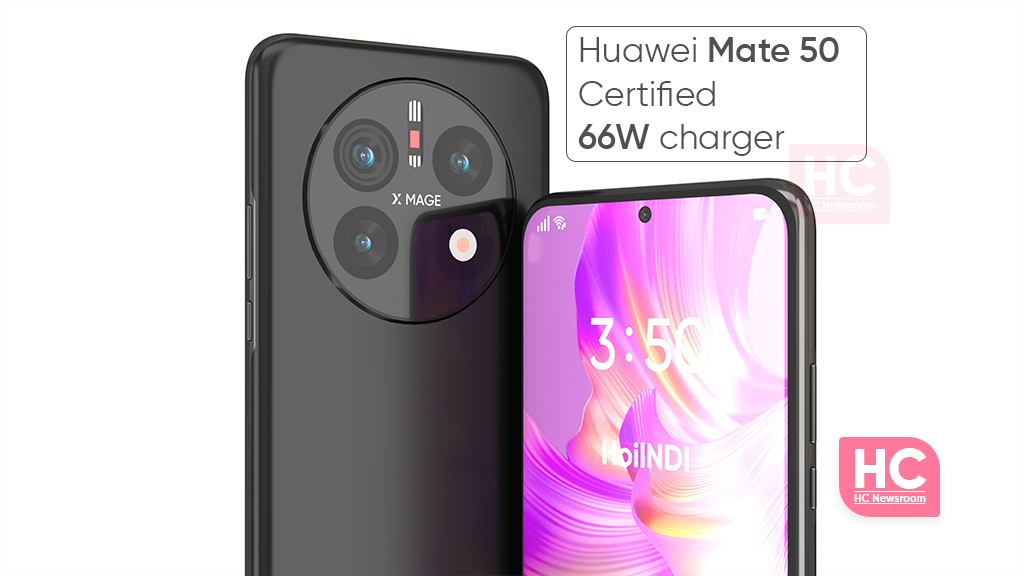 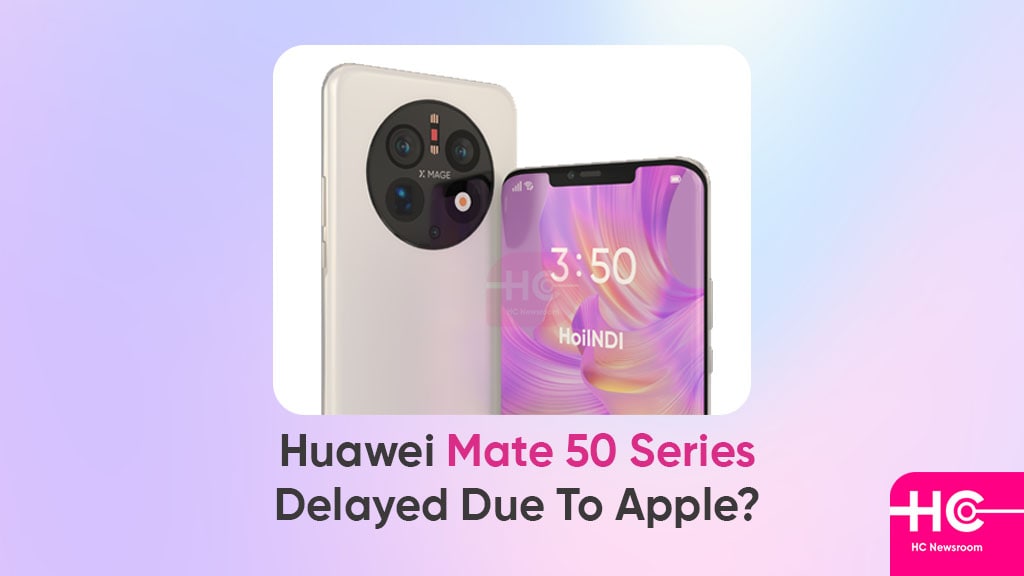 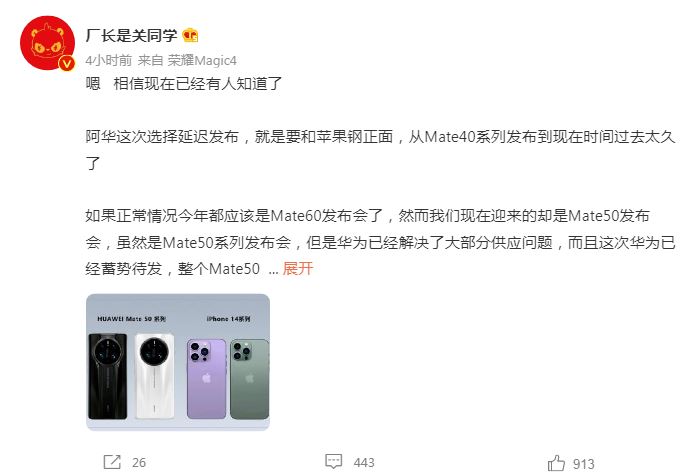 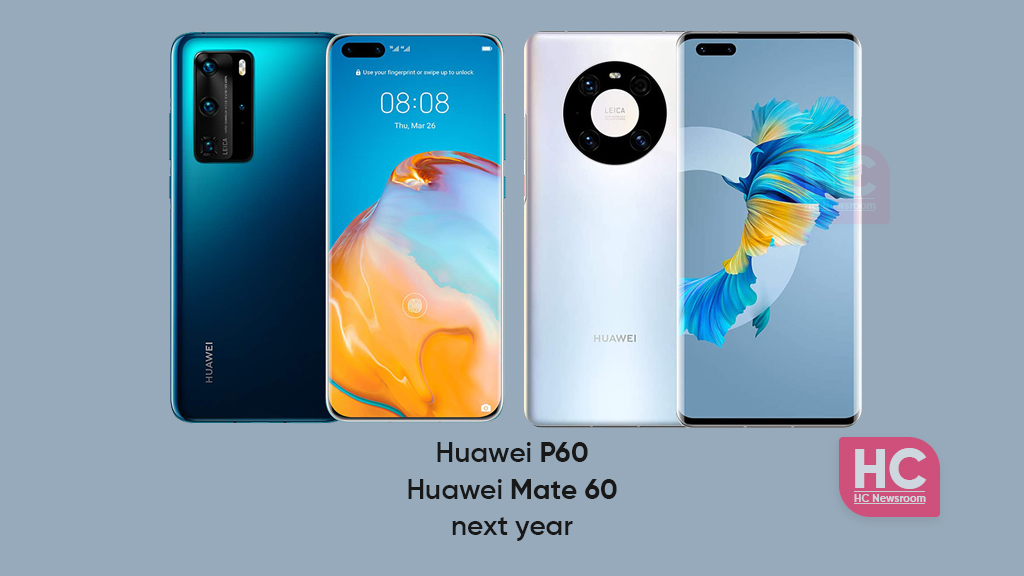