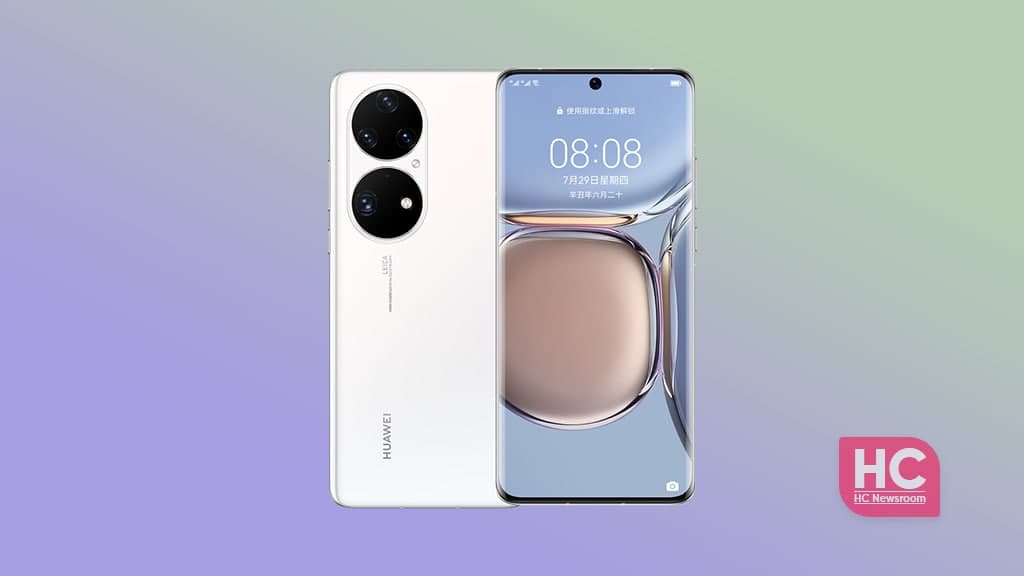 Launched on July 29, Huawei P50 Pro comes with a monstrous camera system that won’t disappoint you in terms of performs in different scenarios. The Huawei P50 Pro has an all-around performance that runs throughout the software to hardware.

Talking about the hardware, the Huawei P50 Pro was unveiled in two SoC versions including Kirin 9000 and Snapdragon 888. The company initially started to sell the Kirin variant but the Snapdragon 888 was saved variant for later.

Now, according to a leak coming from a well-known Weibo tipster – Cfans, Huawei could sell P50 Pro Snapdragon 888 version by the end of December this year. The tipster hasn’t revealed any further details on this matter but it’s surely big news for the consumers. 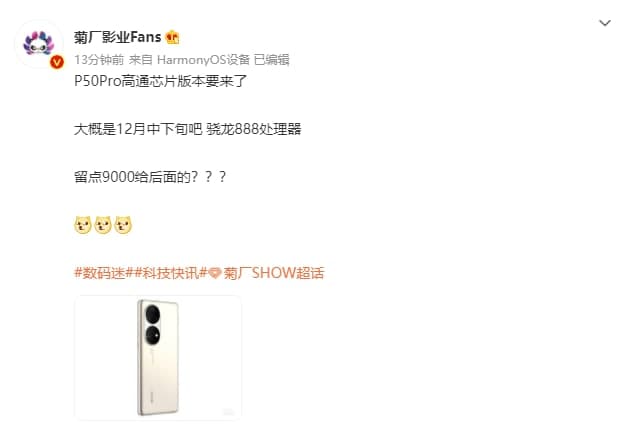 A report reveals that Huawei is planning to launch a plain leather version of its foldable flagship – Huawei Mate X2 later in December and the company may also sell a new version of P50 Pro along with it.

From the current understanding, we could see the Snapdragon 888 version of the P50 Pro will carry forward the upcoming sales of the device and the Chinese tech maker will likely discontinue its Kirin version sooner or later due to short chip inventory.

The phones is 8.5mm thick and weighs about 195g. There’s the use of a 3D flexible micro-curved screen, and the rear lens uses an innovative dual ring design.