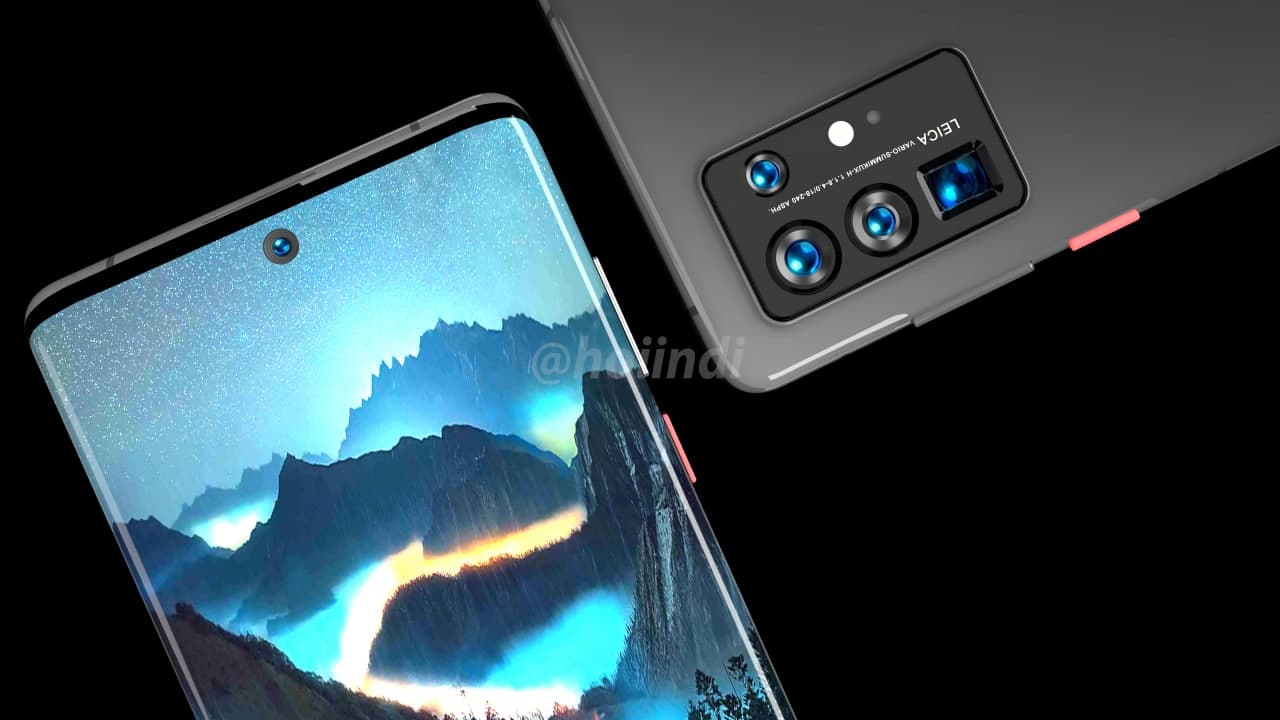 According to a source from Weibo, the Huawei P50 launch has been delayed to May and the company has decided to pre-install HarmonyOS in this phone. However, the phone likely to launch it only for Chinese consumers, while global users may get it with EMUI.

Huawei has announced that the HarmonyOS (Hongmeng OS) for smartphones will launch in April and the company has also confirmed that old smartphones will also receive this latest operating system via a software update.

As we’re moving towards the launch date of the upcoming P flagship, P50, more and more indications appearing, suggesting that this phone will pre-equip HarmonyOS software.

And now, a tipster from China reveals that Huawei P50 has successfully completed the adaptation of HarmonyOS 2.0 mobile developer beta and entered the next phase of testing of Beta 3. Furthermore, the tipster also suggested that Huawei P50 may not be the first device to launch Hongmeng OS but it’ll be the first Huawei phone to come pre-equip with Hongmeng OS. 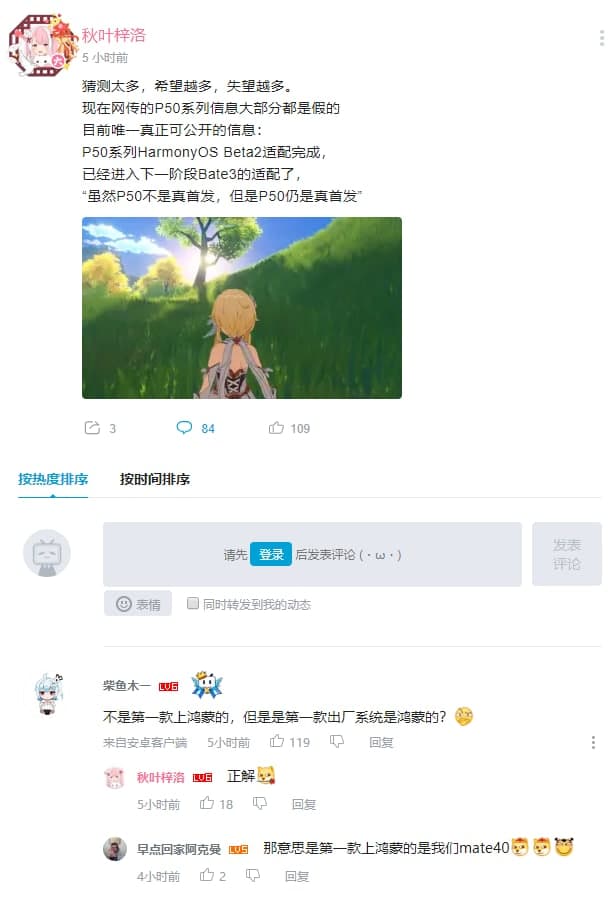 A report suggests that Huawei P50 will launch on April 17 in China and it’s expected that the global press conference of this P flagship will happen in March. So, we can assume that the global versions will be pre-installed with EMUI 11 and the Chinese versions will get Hongmeng OS. However, an official announcement is still awaited.

Last month, Yu Chengdong, CEO of Huawei Consumer Business Group unveiled the Huawei Mate X2 foldable phone, which comes with two display systems and a new folding mechanism. During the event, he also announced that this foldable phone will be in the first batch to install the Hongmeng OS on board in April.

Wang Chenglu, President of Huawei Consumer Business Software Department, said that Huawei will install the Hongmeng OS in over 200 million smartphones in 2021. Alongside the phones, the company will also install them on other consumer products as well as third-party devices, which will grow the overall HarmonyOS device ecosystem to over 300 million devices this year. 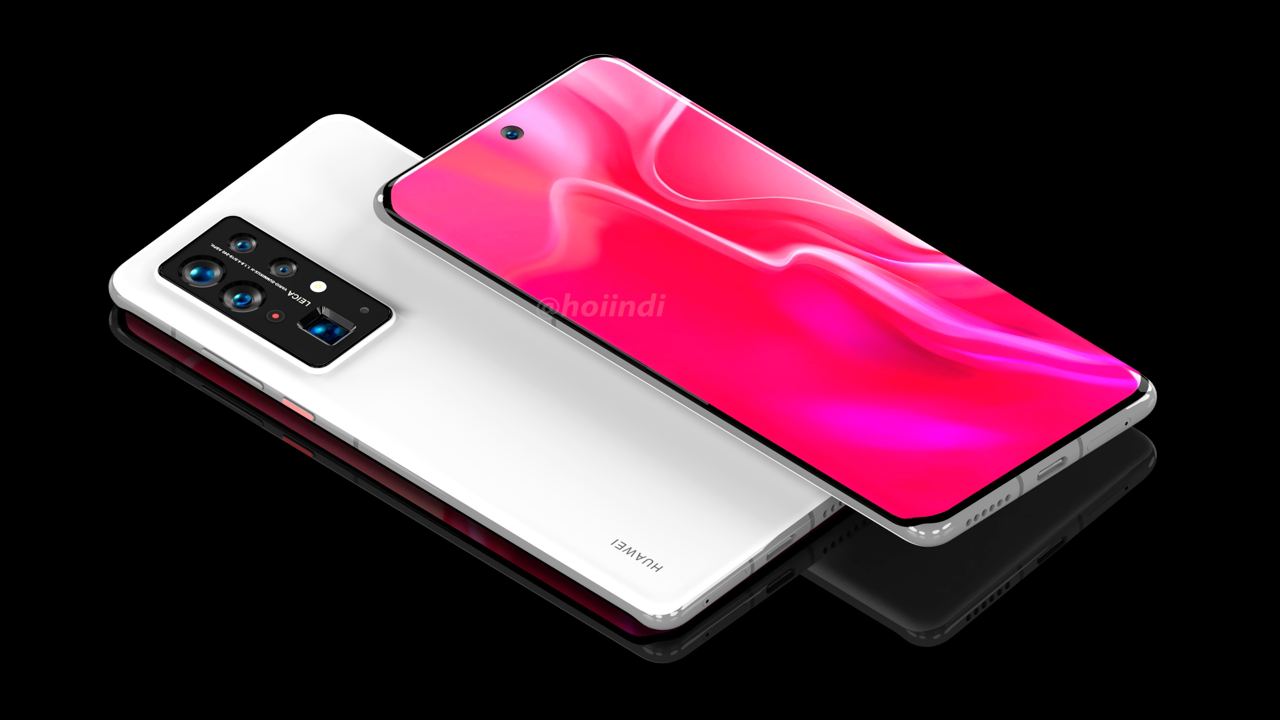 From the design side, the device’s appearance may much different from previous generation’s models. Renders show that this lineup adopts a center-perforated design, continue the four curved design as well as less screen body ratio.

The P50 lineup is likely to follow the P40’s arrangement, the main camera system still placed in the upper left corner with a square shape camera module.

Additionally, the P50 basic variant expected to feature a 90Hz screen refresh rate, and P50 Pro, P50 Pro+ high-end smartphones may offer a 120Hz refresh rate. It was reported that Chinese variants could come pre-installed with HarmonyOS while the global editions packed with EMUI 11.1.

Huawei P50 to come in three models similar to the P40, launch could delay to May