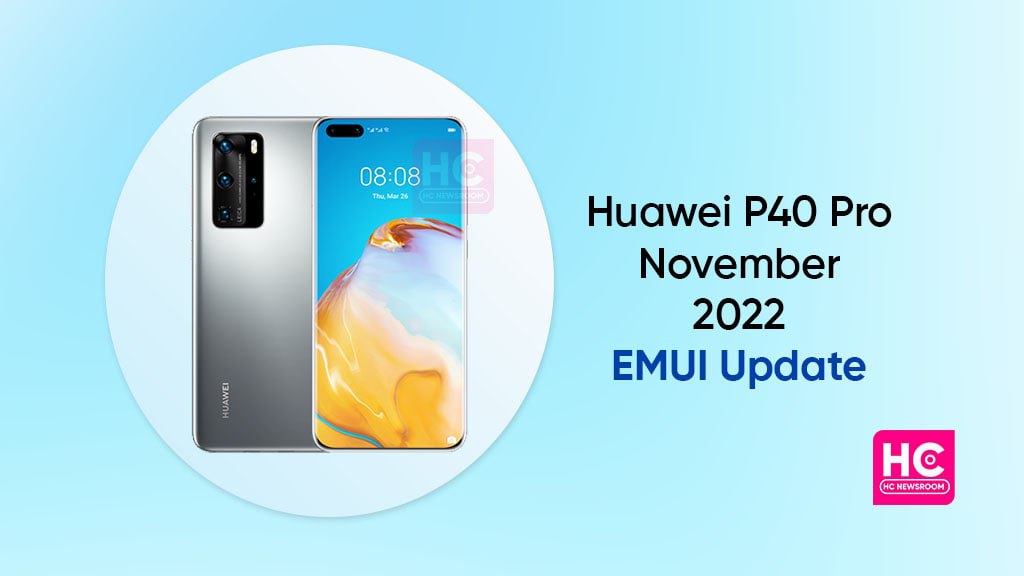 Huawei has released the November 2022 security patch with a new EMUI 12 software update for the P40 Pro smartphone users. The update is appearing in the global market and will expand gradually.

Alongside the regular updates, the company is also speeding up the EMUI 13 development for its flagship models. Eventually, we will soon bring you the good news of the first EMUI beta program and other rollout details.

Coming back to the update, users can identify the latest November 2022 security patch for the Huawei P40 Pro handset with the 12.0.0.290 version. Besides, you have to compromise a storage space of 299 Megabytes to install the firmware.

As of the changelog, the update only holds the freshly-released security patch and there aren’t any new changes in the system. Yet we will recommend you install the software due to the following reasons:

Specifically, the November 2022 security patch repairs 20 privacy issues of your device. Further, it eliminates 1 critical, 8 high, and 14 medium levels of vulnerabilities. Hence, to make your device more reliant you must download the respective update.

For doing so, you can visit the Settings menu and search for the System & Updates option. Thereafter, select Software Updates followed by the CHECK FOR UPDATES.

Recently, Huawei made some statements regarding the brand-new EMUI 13 operating system. Though the company hasn’t mentioned any specific guidelines for the rollout and beta plans. It is said to remain in connection for future updates.

Perhaps, we could find the EMUI 12 beta initiation somewhere in December. As usual, the procedure will first touch the flagship models and then will revolve around the other devices. So, stay tuned to know the latest tweaks, related to high-end software and dynamic devices. 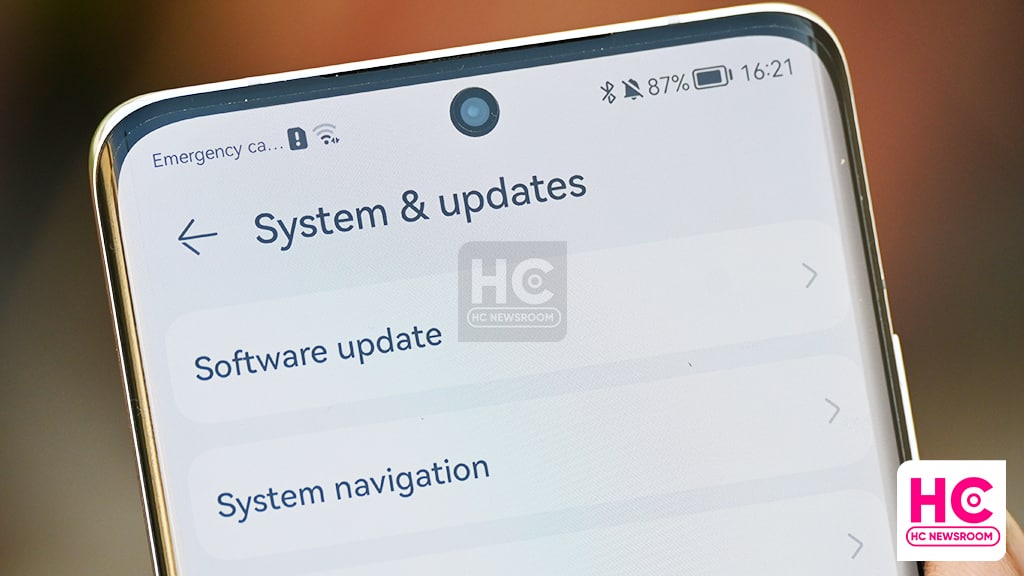 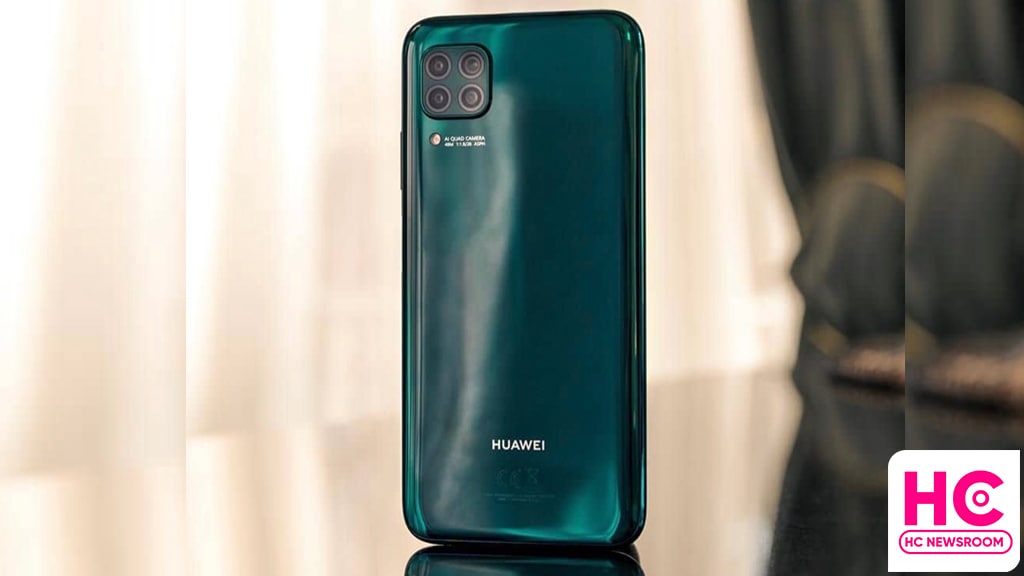 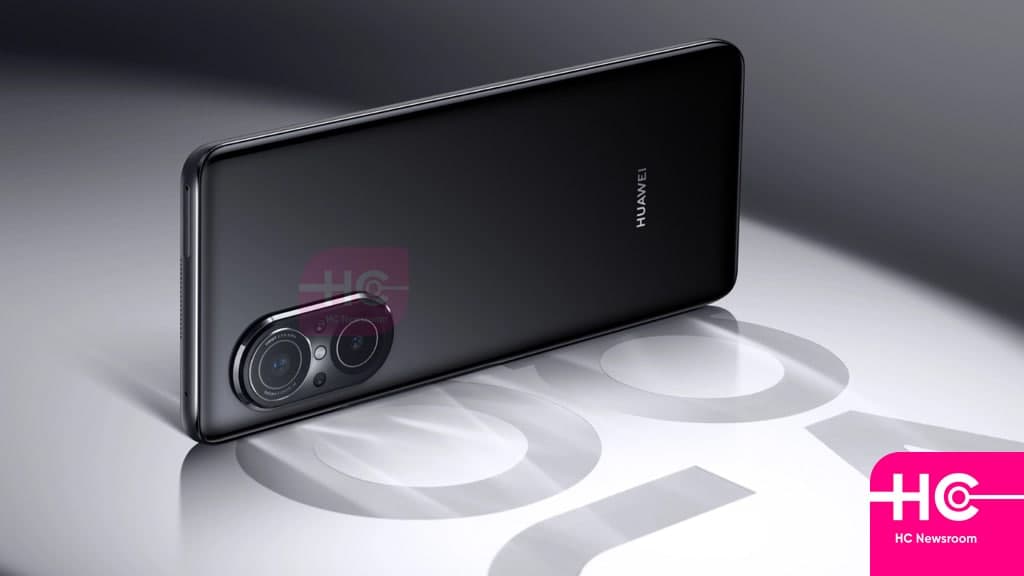 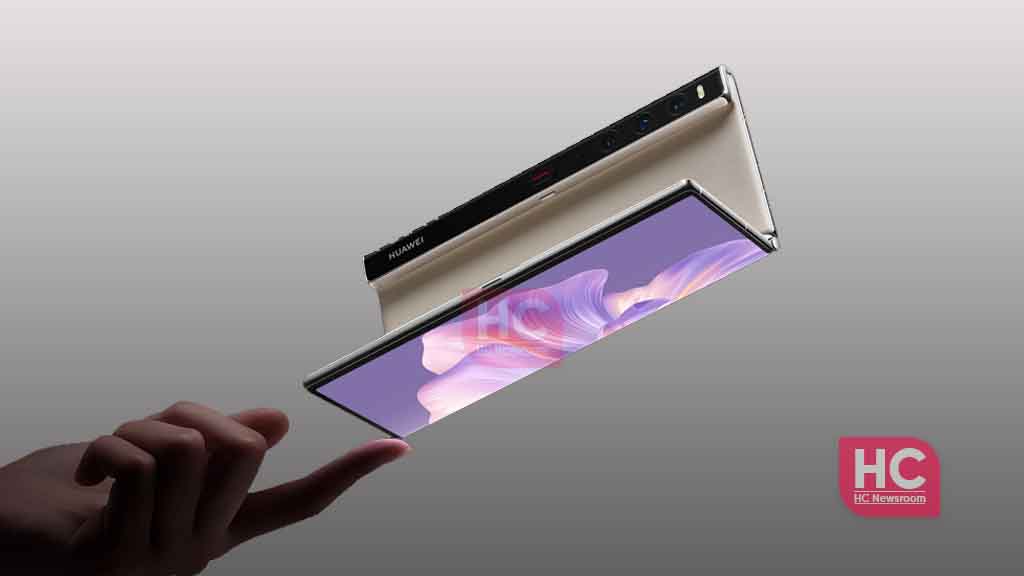 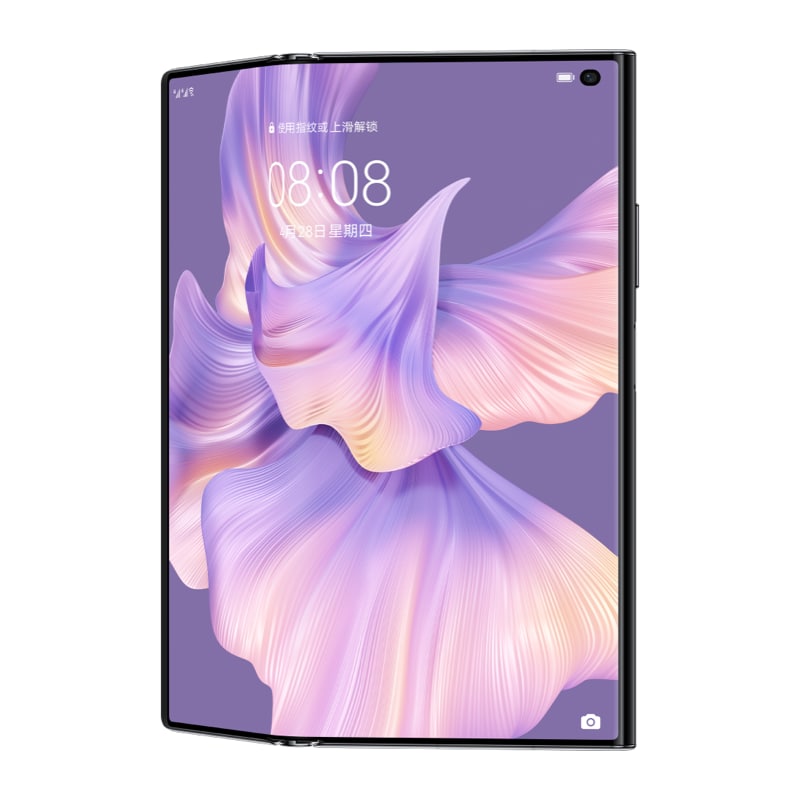