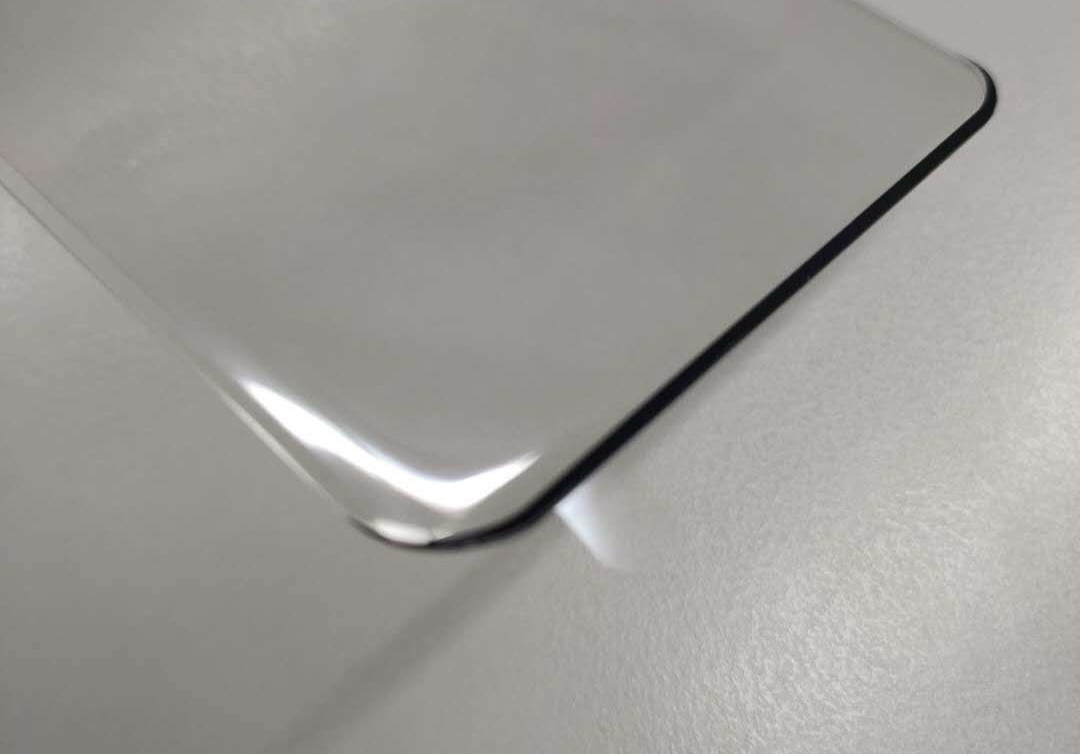 
A previous teaser of the Huawei P40 Pro appeared to give us a hint on its four-sided curved display. There’s a new display film that appeared recently, showing the same aspects.

Today, a Chinese electronics accessories maker – Benks on Weibo, showed a display film, claiming to be of Huawei P40 Pro, with curves on both left and the bottom side of the screen.

The film is similar to the previous exposure of the display and the curve on the left side is bigger compared to the bottom.

According to a new promo image, the Huawei P40 Pro is likely to come with a large pill type punch-hole display to feature three selfie cameras and fives camera on the back.

However, we’ll wait to see more inputs on this matter, which appear as we move towards the launch date on March 26. 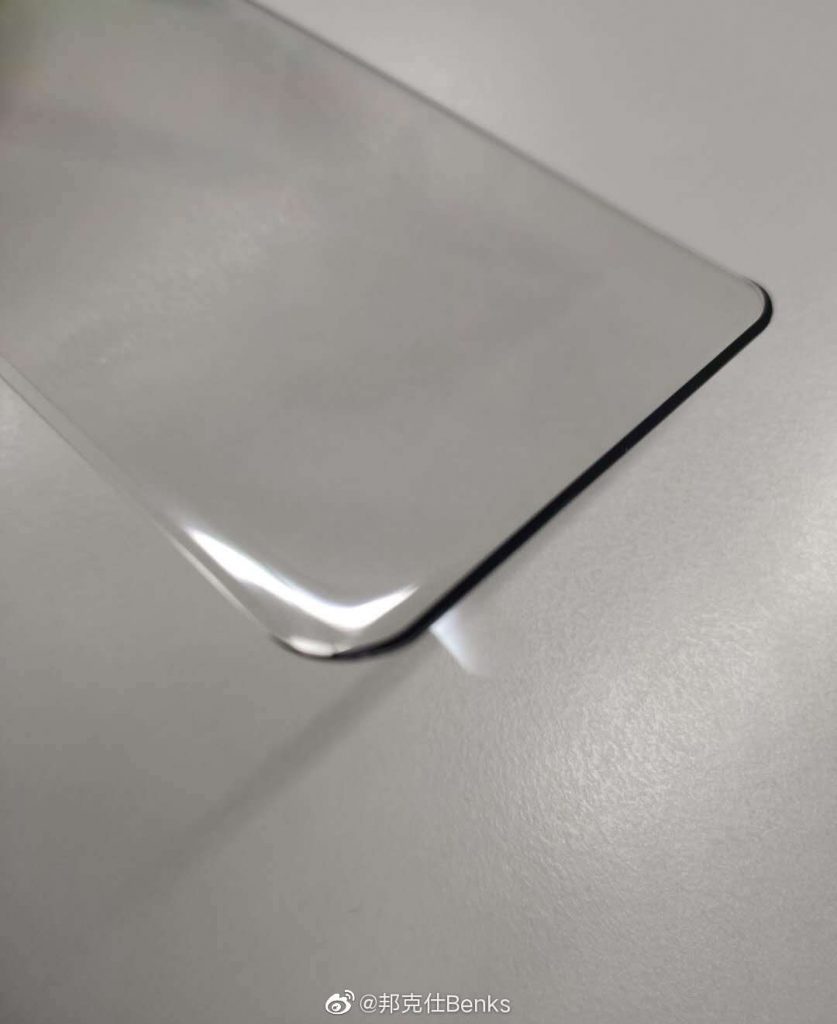 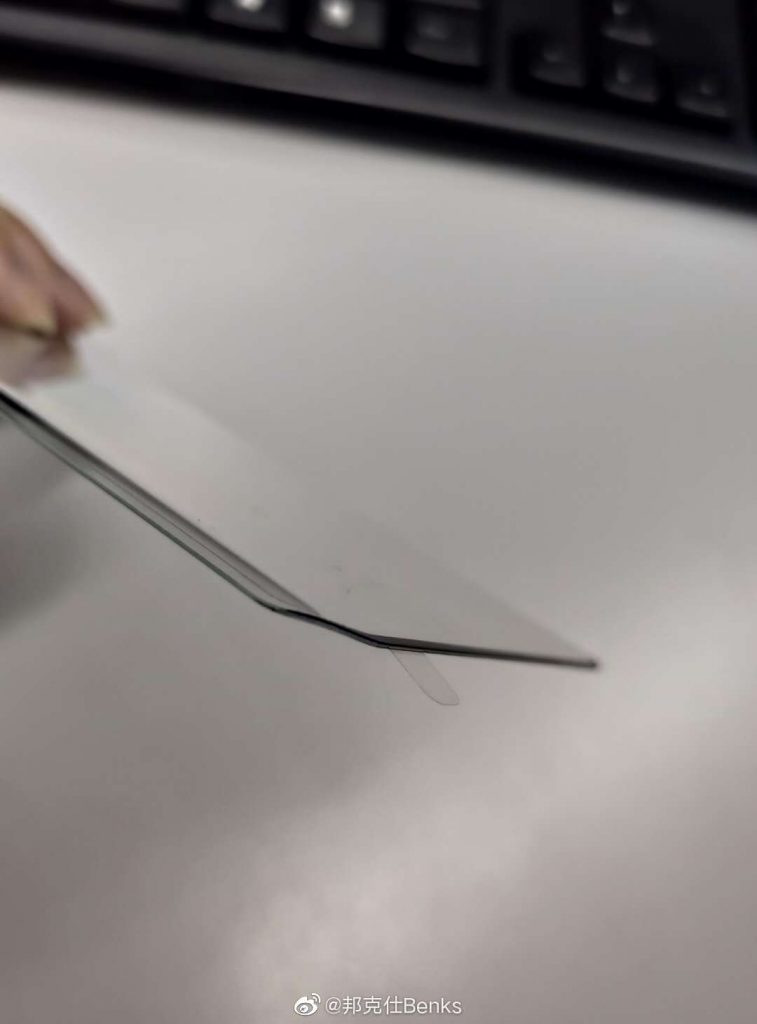