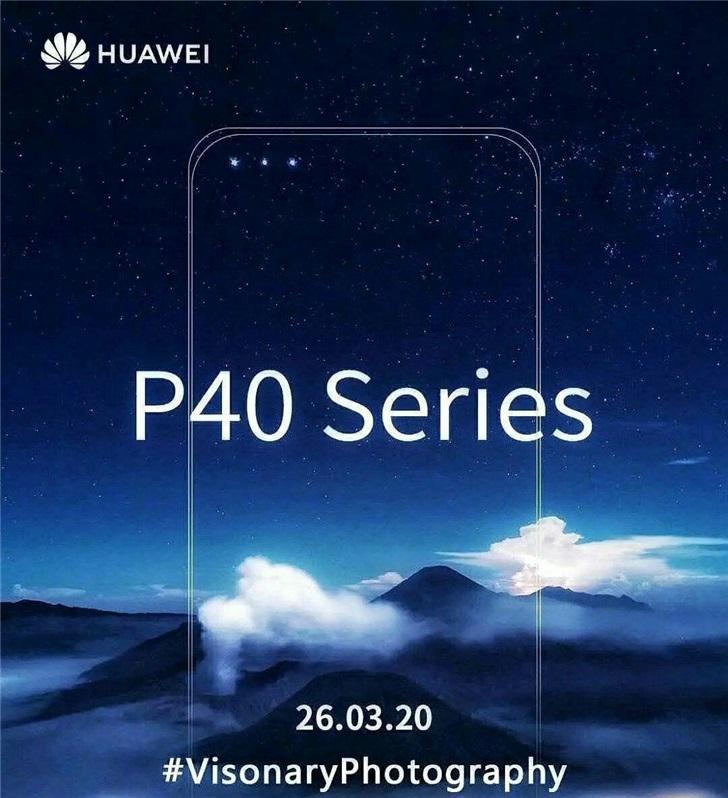 
We recently saw a short teaser video of the Huawei P40 series, exposing the quad curved display design. Today, we got some new promo material that reveals some more interesting features of this upcoming flagship.

According to a new promo poster of Huawei P40 series appeared online, showing the front figure of the phone with a large camera setup highlighted on the top left corner with “three dots”(via RPRNA).

The camera setup matches a previously leaked display panel picture, with a large pill type punch-hole design on the display.

We can assume that the company likely to feature this advance front camera system on the top model of Huawei P40 PE but we’ve yet confirmed that officially.

Huawei will launch the Huawei P40 series on March 26 in Paris, France and the event will be broadcasted online. 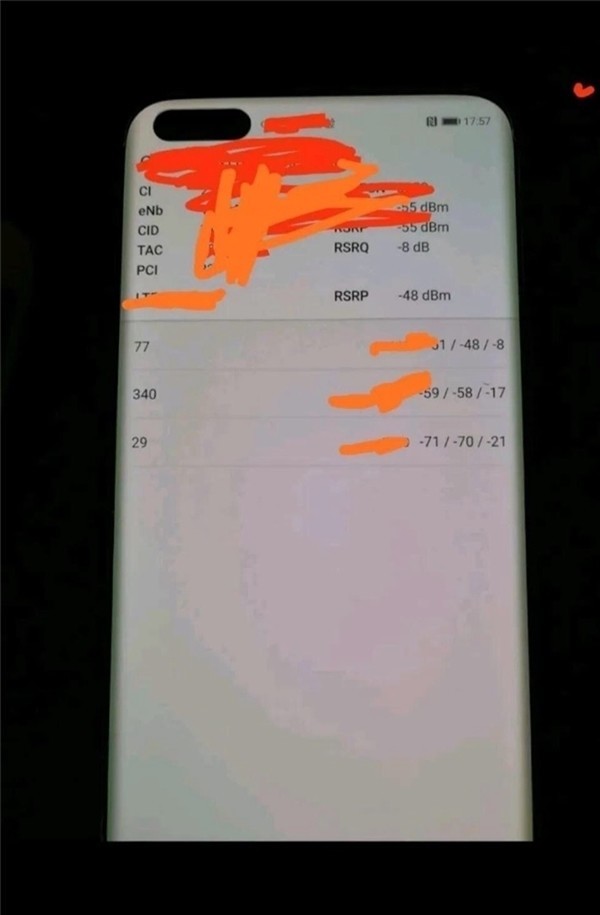