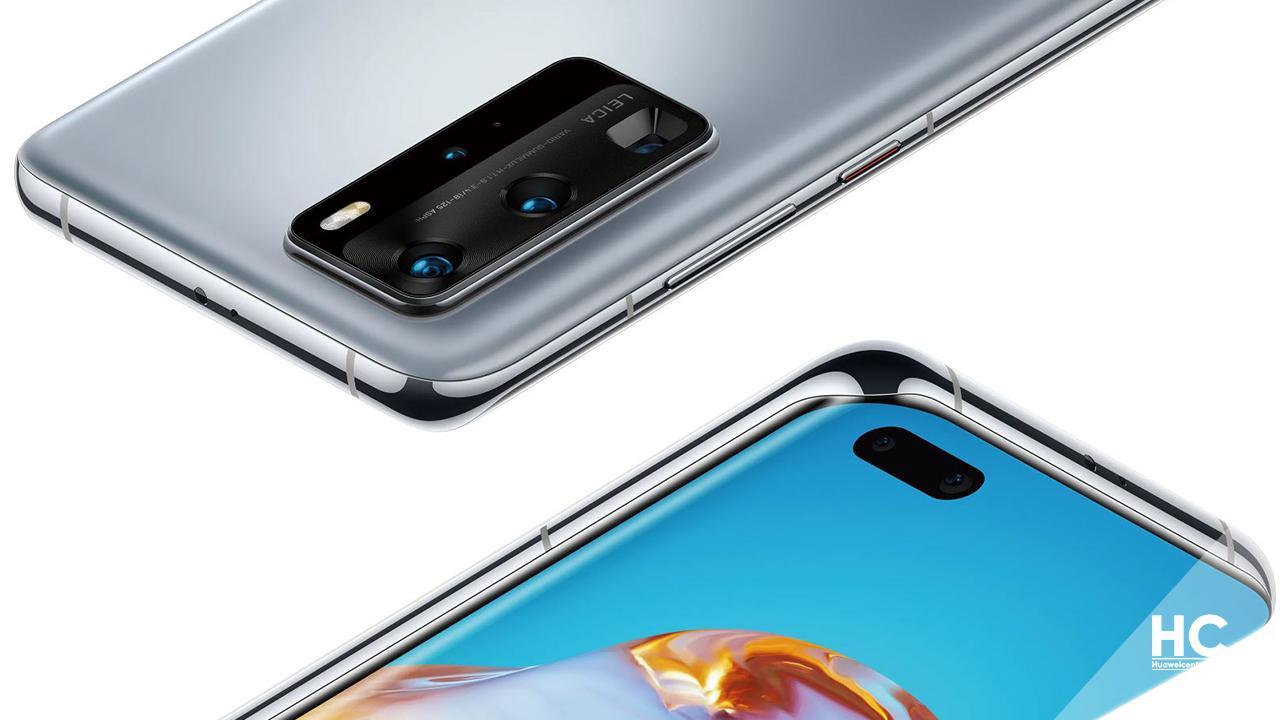 December 2020 security update is now expanding to more regions gradually with EMUI 11 version 11.0.0.168 that improves the system security by fixing different levels of exploits and issues.

After concluding the EMUI 11 program for the Huawei P40 series and Mate 30 in Europe, Huawei is moving to deliver this major software on more smartphones such as Huawei P30, Mate 20, and more.

Aside from EMUI 11, Huawei is also sending new software for the Huawei P40 devices users that have already received the EMUI 11. According to the information, the latest firmware for the P40 series in Europe brings December 2020 security patch, which improves system security.

Furthermore, the update also adds a new fast file transfer feature to transfer large files with high speed. The changelog doesn’t mention this feature but the source (mentioned below) confirms that it’s a part of this update.

Till now, the Flash file transfer rolled out for the Huawei smartphones on EMUI 11 in China. As it seems that, the company has started to expand it in more regions. Still, we’ll wait for more confirmation on this matter. 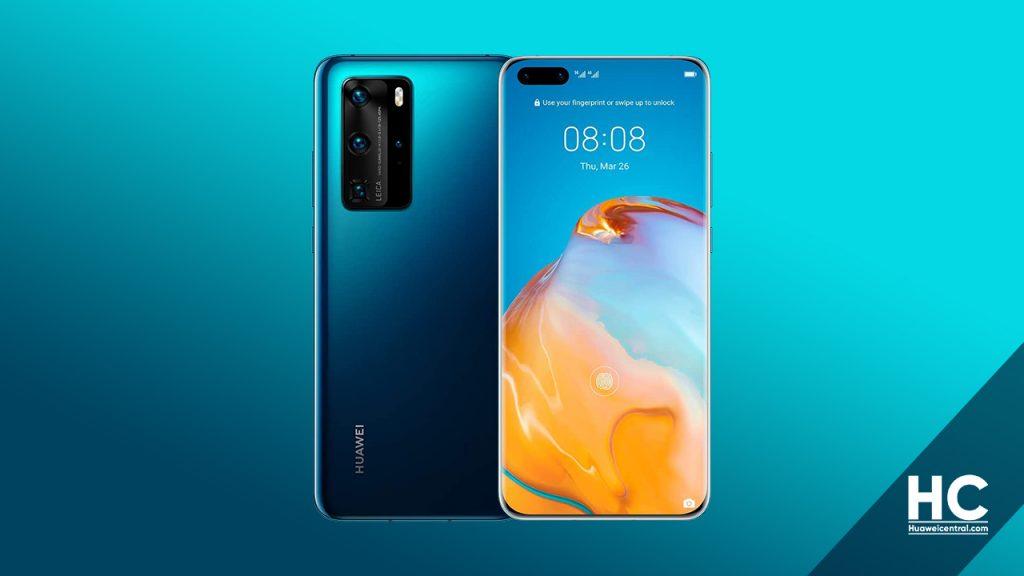 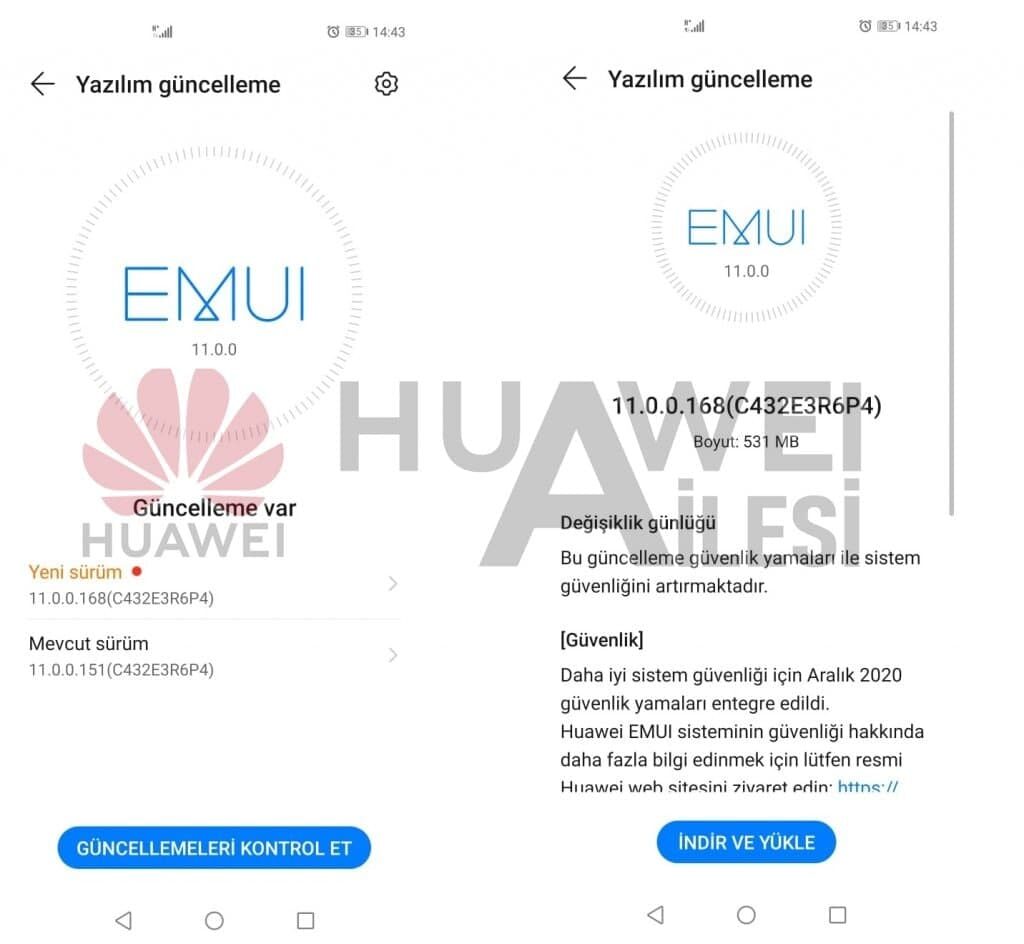 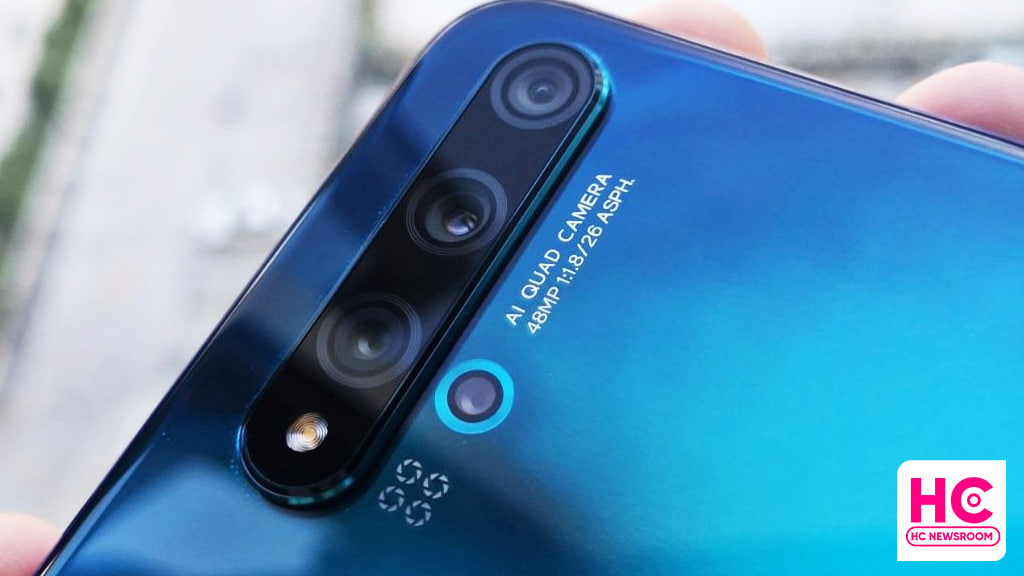 Last month, Huawei rolled out the last update of 2022 for Nova 5T and the phone users are now awaiting the first software update of 2023, as we’re about to conclude the month.

As for now, Huawei Nova 5T runs EMUI 12.0.0.170 with December 2022 security patch but there could be more that is awaiting us. Other than EMUI 12, Huawei Nova 5T users are also looking toward EMUI 13. However, the tech maker is yet to launch EMUI 13 roadmap and eligible devices.

You can download the latest software update by visiting Settings > then tapping on System & updates and then selecting Software updates from the menu. Do note that the phone may take some time to reach to server and bring back the build version.

The first 2023 software update for Huawei Nova 5T will come soon. You can also participate in the Twitter thread linked below.

The phone has a water drop notch to house a 32 MP, f/2.0 aperture, and supports fixed focal length.