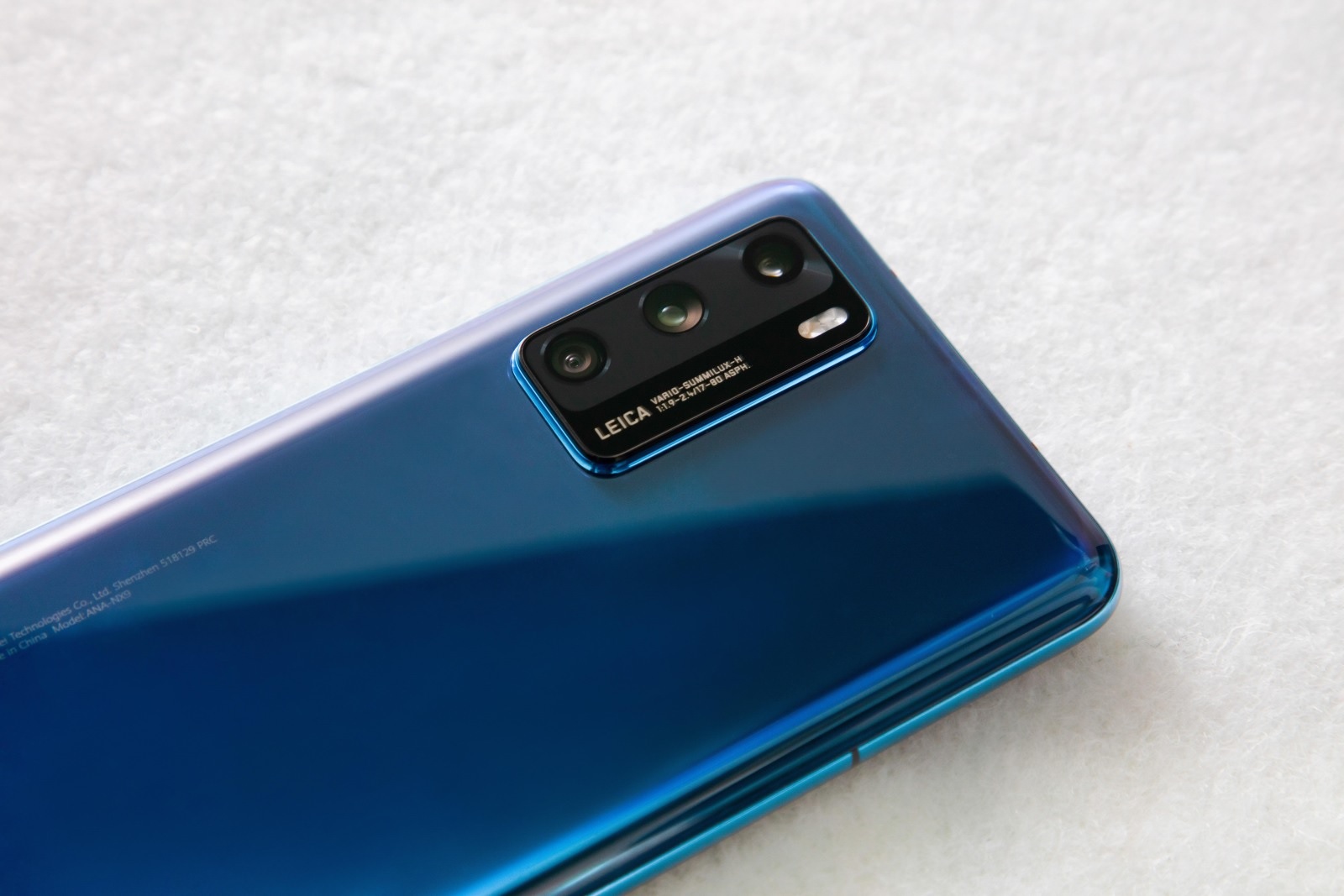 According to the information, the Huawei Huawei P40 and P40 Pro pre-orders will begin on March 27 in China with a 100 yuan deposit. The official conference is scheduled for April 8 at 7:00 PM with official sales starting on the same day. Currently, there’s no mention of Huawei Pro Plus in the pre-orders.

Users can also take advantage of the trade-in program with up to 1000 CNY off for previous P series smartphones. However, Chinese prices are yet to be confirmed.