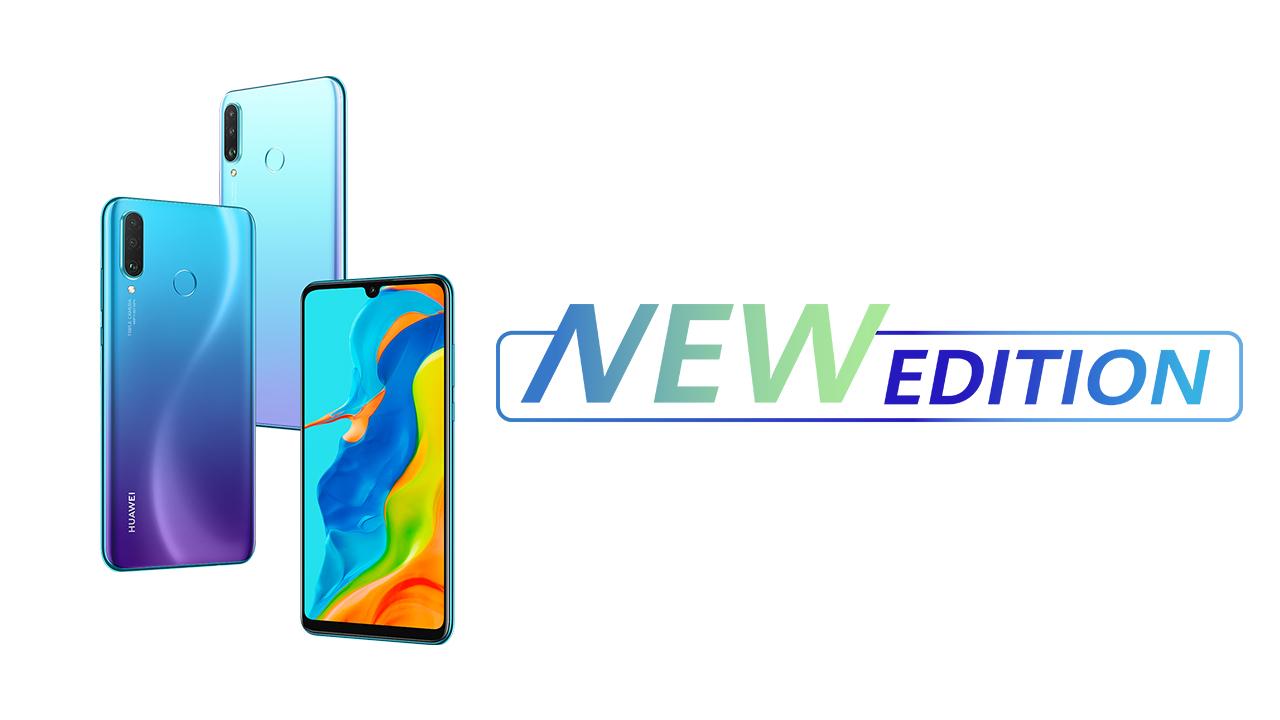 
Huawei P30 lite was one of the most selling smartphones of Huawei launched in 2019. In this line, Huawei added one more refreshed version of P30 Lite, P30 Lite New Edition in the year 2020 with Google Mobile Service (GMS), Kirin 710,  EMUI 9.1, and more.

Talking about the current mobile OS, this device is running on EMUI 10 and the company doesn’t release the above major upgrades. Now, Huawei has begun sending a new software update for P30 Lite NE, which installs the security patch released in January 2021.

Recently, the Huawei P30 Lite received the February 2021 security update, which fixes different levels of exploits and issues including 2 critical and 26 high levels, and 77 medium levels of CVEs for improved system security. 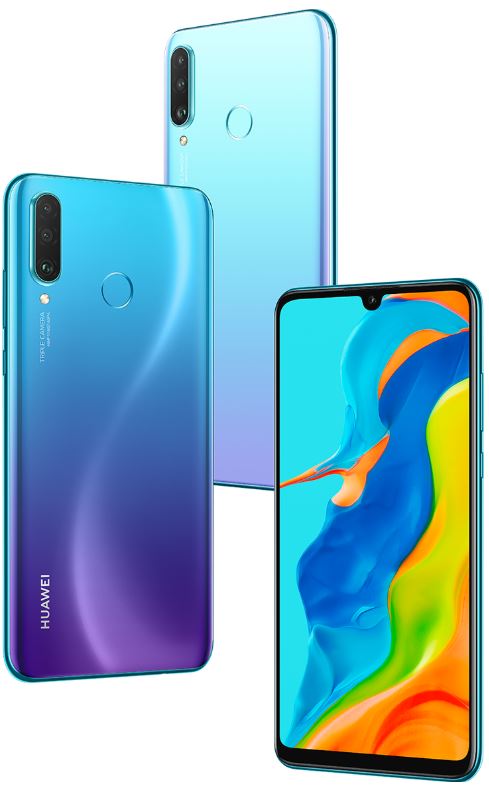