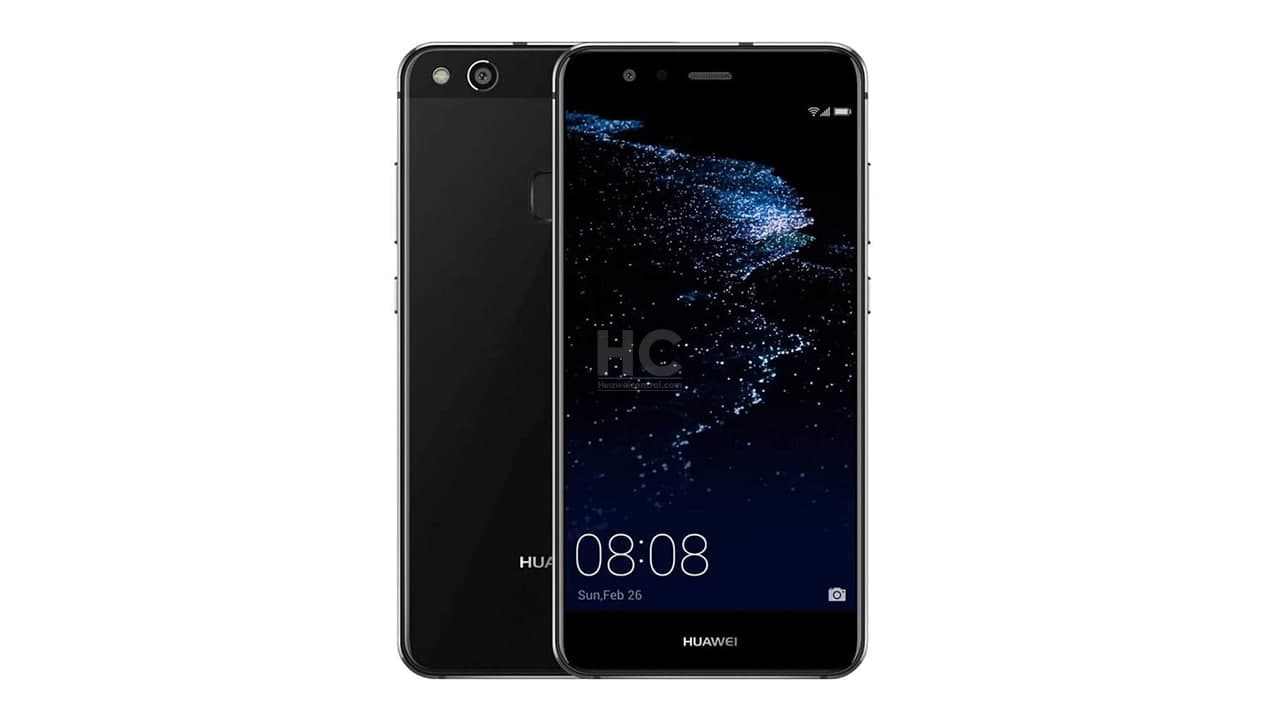 Back in November 2020, Huawei has released the new features along with a security update for its oldest flagship, Huawei P10 Lite smartphone running on EMUI 8.0.

Now, Huawei has started sending a new software update for Huawei P10 Lite smartphone users. This update mainly brings the security patch released in September 2020 that enhances the system security. However, according to the information, the rollout remains limited to some markets and may expand gradually. 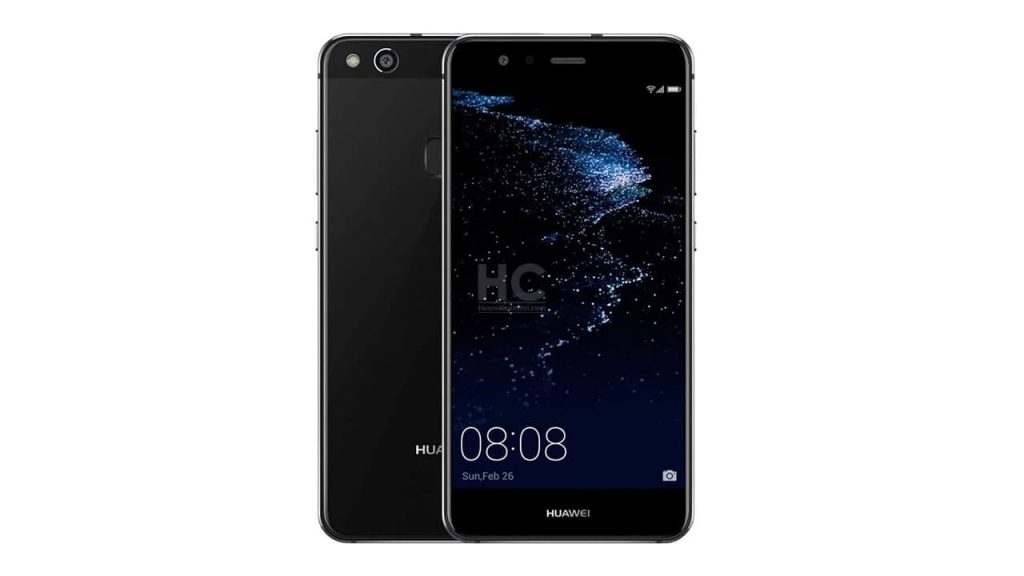 To download this update manually, go to Settings then System, then open Software update, from here select Check for updates. If an update is available it’ll pop-up on your phone and an option of Download and install will appear. Press the option and start to download.