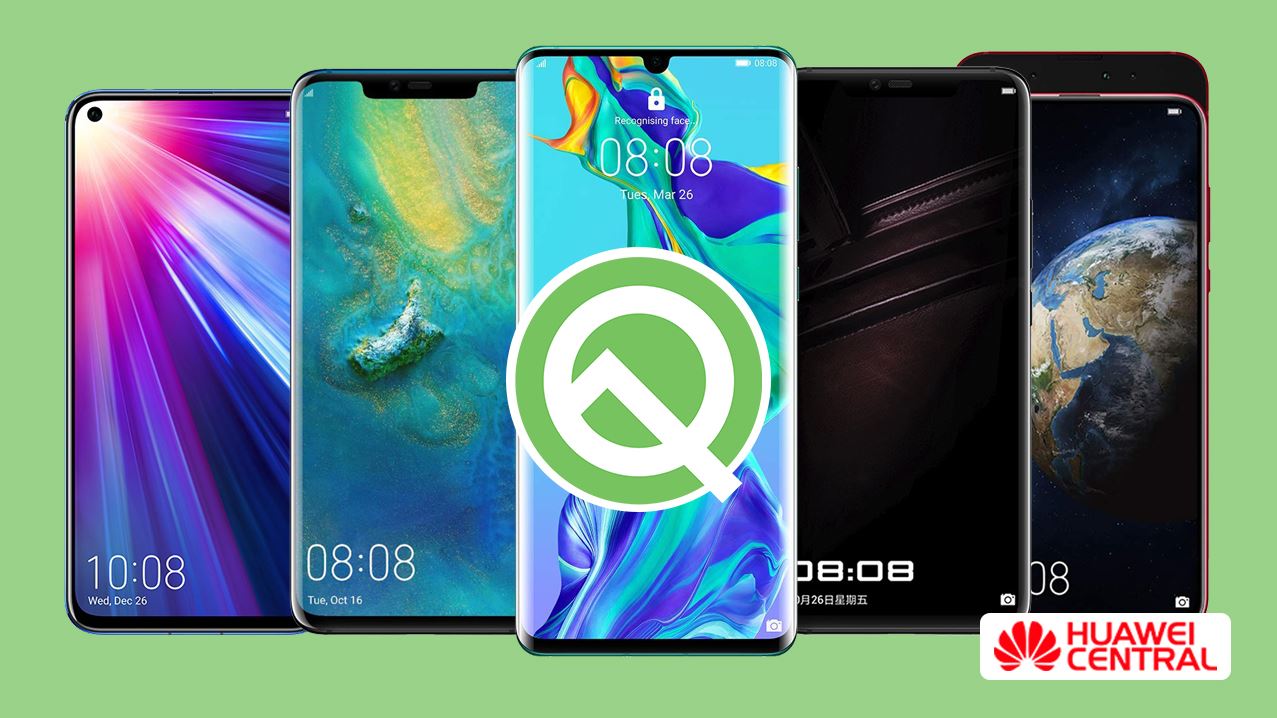 
Huawei Mate 20 Pro is officially selected as Android Q beta tester but wait! what about the other flagship phones? Don’t worry, Huawei has just announced its first batch of devices that’ll receive the Android 10 (Q) based EMUI 10.

The company will also announce its next batch of Android Q eligible phones very soon.  Aside from announcing these phones, Huawei hasn’t announced the date for rollout but it’ll happen very soon after Google completes its all beta phases and checks the final release.

Compared to Android P, Android Q has added a new set of features with more focused and enhanced in privacy and security management. With this Android, version users have given more controls over what permission they want to allow on apps including the system ones. 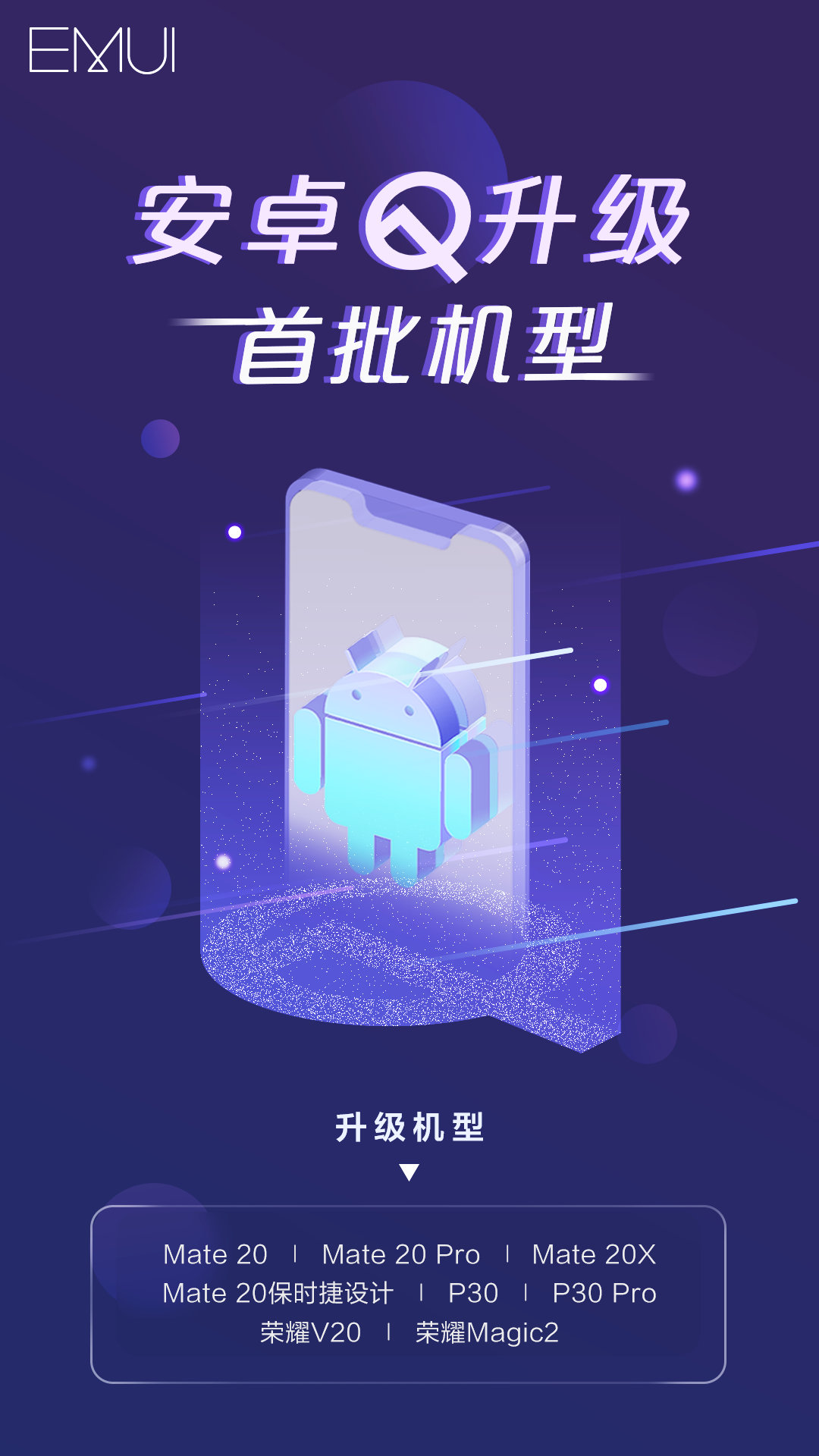