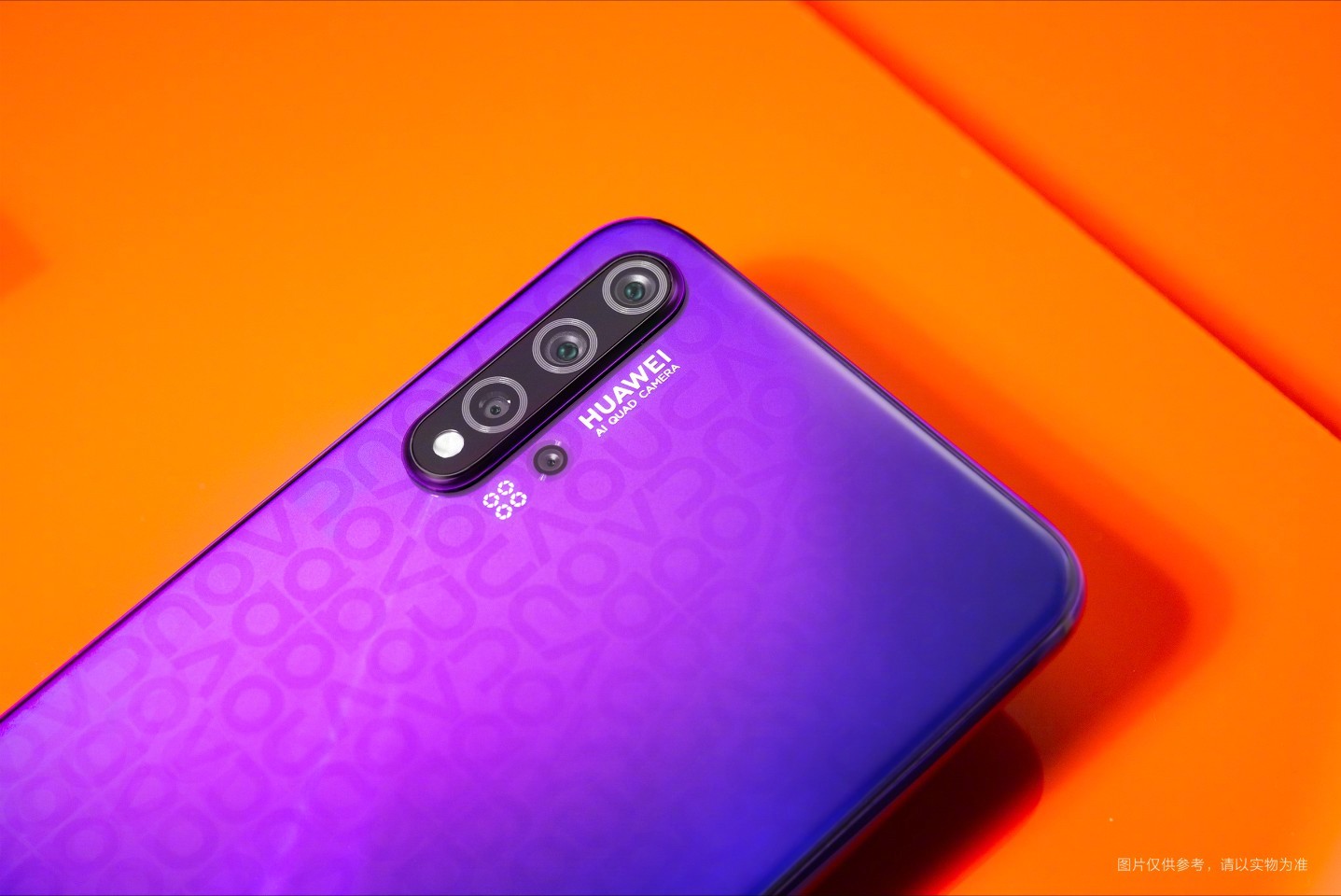 
Huawei Nova 5 series was initially launched on June 29 in China and this phone series is ready to expand its appearance with the launch in other markets, starting Malaysia.

Huawei Nova 5i Pro goes on sale in China

Huawei is the official smartphone partner for the upcoming Kuala Lumpur Fashion Week and the company will be showing its new smartphone at the event, this coming Sunday, 25th August 2019. According to Huawei Malaysia, this event will mark as the global launching of Nova 5T, reported Soyacincau.

According to the Google Play supported device listing, Huawei Nova 5T, and 5T Pro are just a rebranded copy of Honor 20 and 20 Pro but since the Honor 20 series is already available on sale in the market it will be an unwise decision to launch these phone again in the same country.

Currently, it’s not certain that the phone series will go as a rebranded Honor 20 series or the original Nova 5 series will be unveiled on August 25 but we’ll follow this matter very closely to let you know what really is happening.