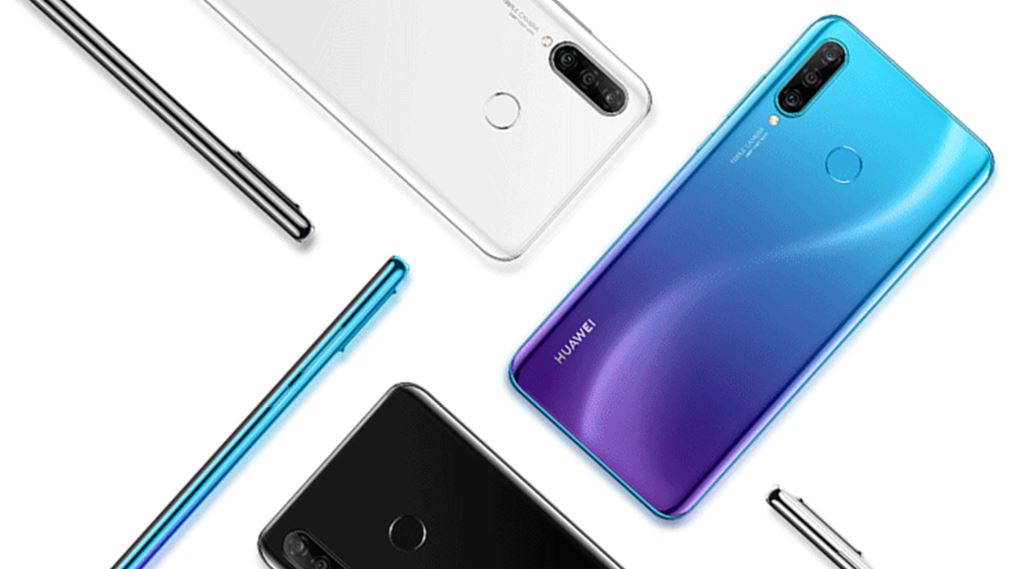 Huawei is rolling out stable EMUI 9.1 software update for the Huawei Nova 4e. Well, this update has something special for the device. It optimizes the camera performance.

More importantly, the latest update added the ability to take clear pictures in the dark/night using the front camera of the device.

Along with EMUI 9.1, the device is also getting GPU Turbo 3.0 for better gaming performance. The software version of this update is EMUI 9.1.0.215 and the size of the update is 3.51GB.

We want to tell you that the Nova 4e is already confirmed to receive the next major software update, EMUI 10 based on Android Q.

Did you receive the update? Let us know in the comments below.