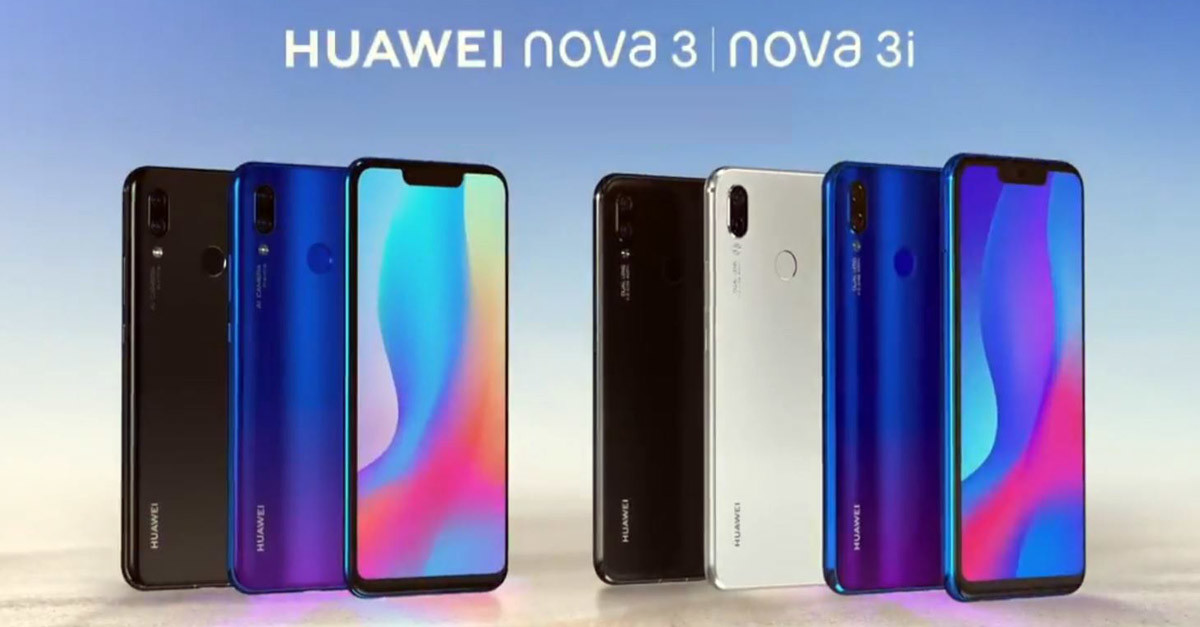 
Over 1600 Huawei Y9 2019 users have signed a petition for EMUI 10 and the company has recently confirmed that this device will get the latest version of EMUI.

After the Huawei Y9 story, users of Huawei Nova 3, Nova 3i and Honor Play have also started lobbying their own efforts to get EMUI 10 through filing petitions on Change.org.

Huawei Nova 3 and 3i Petition

On the other hand, Huawei has denied sending EMUI 10 updates for these smartphones for the following reason, which is almost the same reason for every device that is not getting the EMUI 10.

“We regret to inform you that EMUI 10.0 / Android 10 will not be available for these devices due to hardware limitations, as it requires higher hardware specifications for optimal performance“ Huawei.

If we look at their specs, both Huawei Nova 3 and Honor Play are equipped with previous flagship processor Kirin 970, it is also inherited by Mate 10 and P20 series smartphones eligible for the update.

Moreover, Huawei Nova 3i also comes with some good specs that are very comparable to the Honor 8X that is receiving the EMUI 10 first hand.

Currently, there’s no official reply available on the confirmation of EMUI 10 for these devices but we’ll let you know as any new information appears.