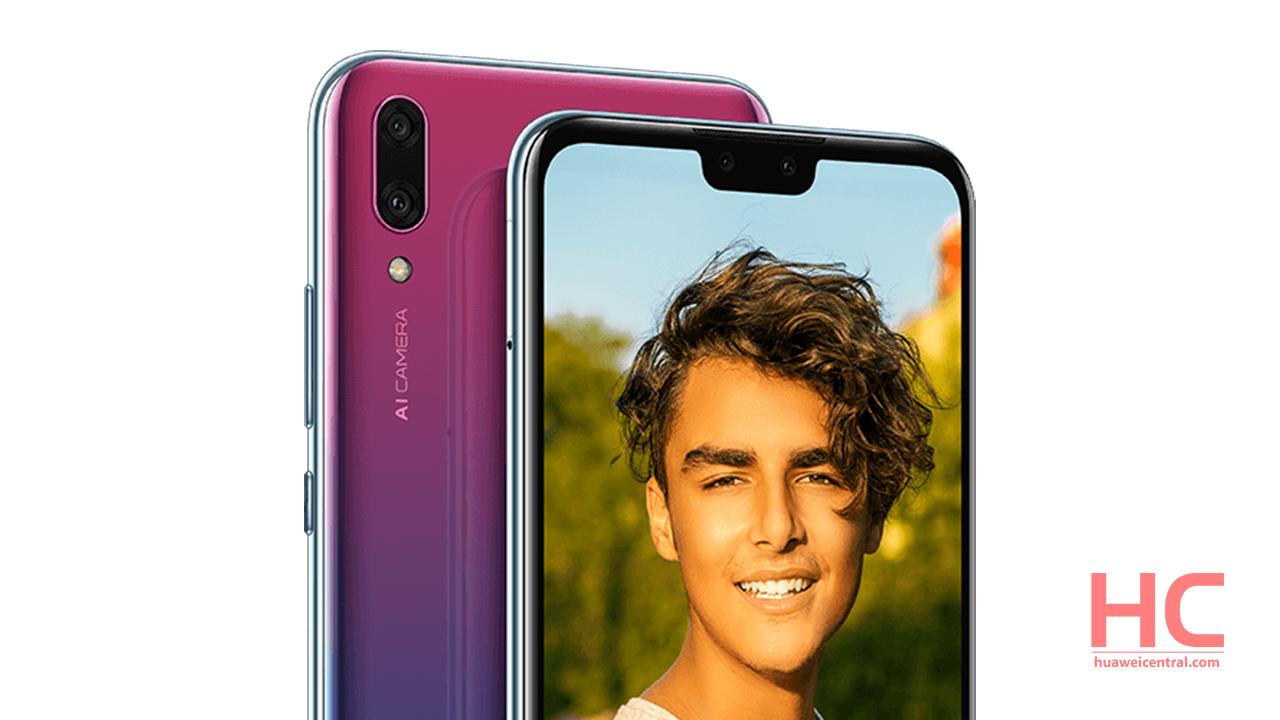 Huawei India said I would like to inform you that the EMUI 10 update in Huawei Y9 2019 is not for the Indian variant.

We reported that over 1600 Huawei Y9 2019 users have signed a petition for EMUI 10 and now there’s a good signal coming for this particular smartphone from Huawei.

Huawei Mobile today confirmed on twitter that Huawei Y9 2019 will receive EMUI 10 update, which is good news for the users.

Thank you for your message. The Huawei Y9 2019 will recieve the EMUI 10 update.

However, this statement clashes with its own same again statement in the following.

“We regret to inform you that EMUI 10.0 / Android 10 will not be available for Huawei Y9 2019 due to hardware limitations, as it requires higher hardware specifications for optimal performance“ Huawei.

But in our view, this smartphone is equipped with good hardware specs and it won’t be a surprise if Huawei Y9 2019 receives the latest version of EMUI.