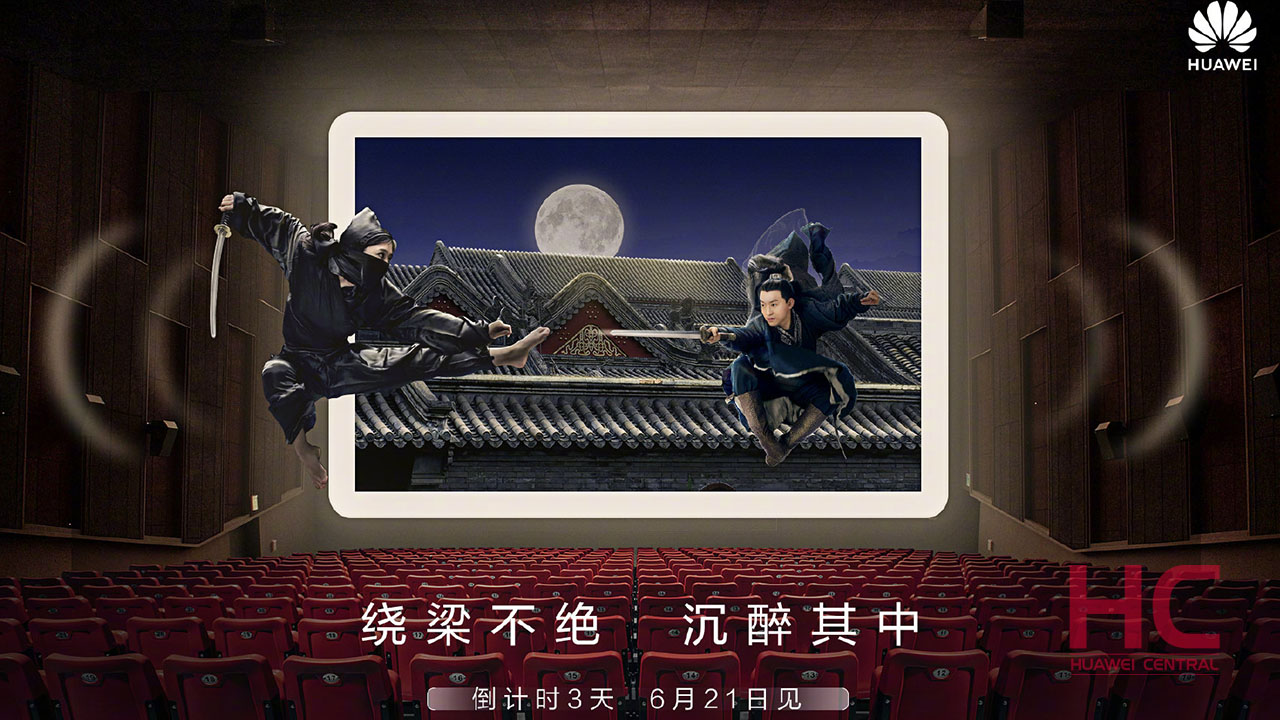 
Huawei has now officially confirmed that there is a new tablet coming on June 21 at the launch stage of Huawei Nova 5 series.

Nova 5 Series will come with first ever Selfie Night Mode

Today, Huawei has officially announced that its new tablet Huawei MediaPad M6 is set to launch on June 21, the same date as Huawei Nova 5 series launch.

Also, some of this device’s renders have been leaked on Weibo, revealing its revamped design including low bezels, and this tab also features a pogo type charging option placed at the bottom of the tablet along with speaker grills, which is kinda a new feature for this tablet series.

On the side, we have a USB Type-C charging, volume adjustment, and power key as well as sim card tray and a 3.5mm audio jack.

On the back, we now have an LED flash below the camera which is expected to be a 48MP camera. Also, the tablet will be coming with sound by Harmon Kardon and audio enhancements by Dolby Atmos.

According to the previous information, Huawei MediaPad M6 will come with two display sizes with 2k resolution, equipped with Kirin 980 processor and battery of the large screen size variant is expected to exceed 7000mAh. 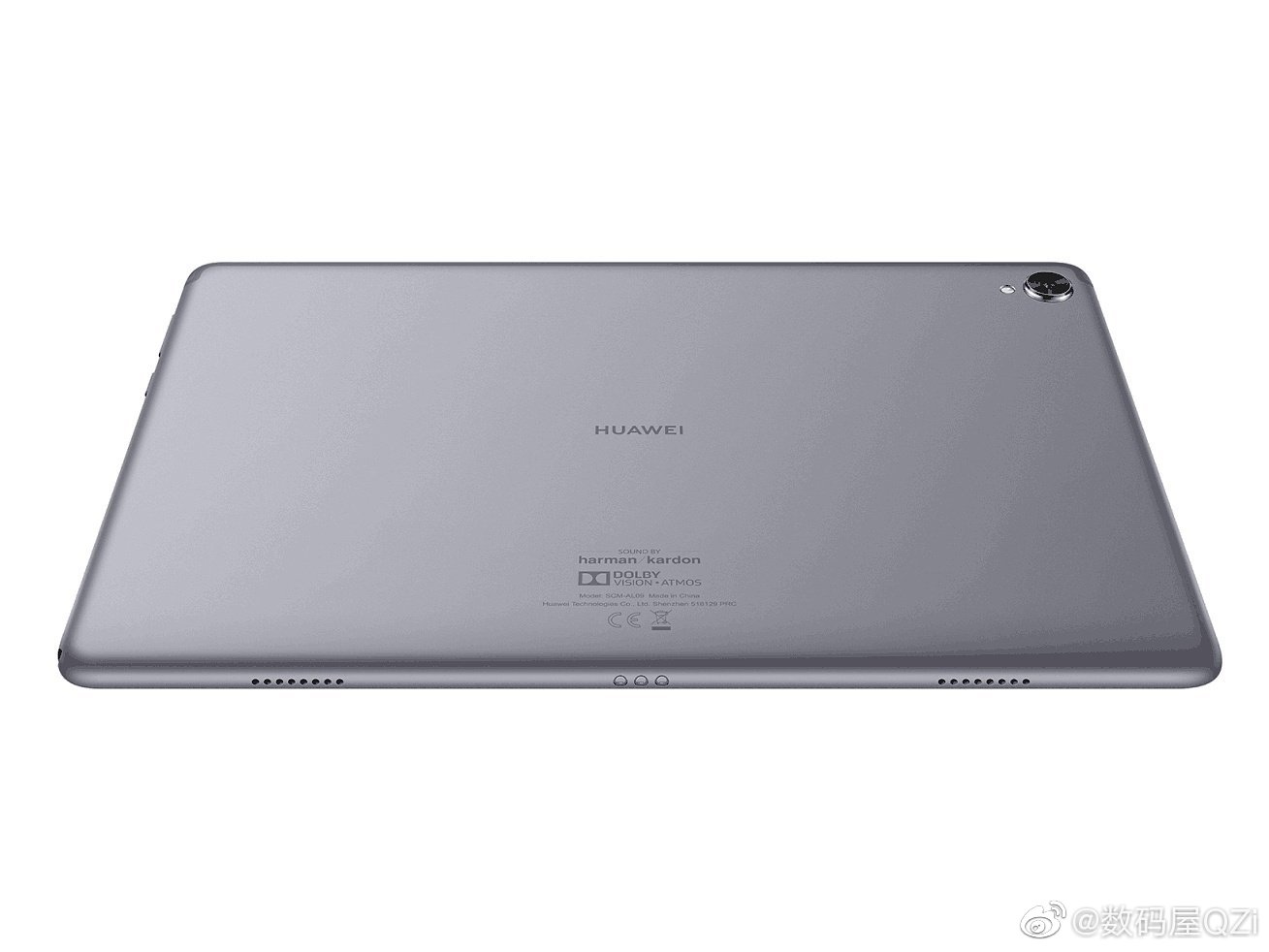