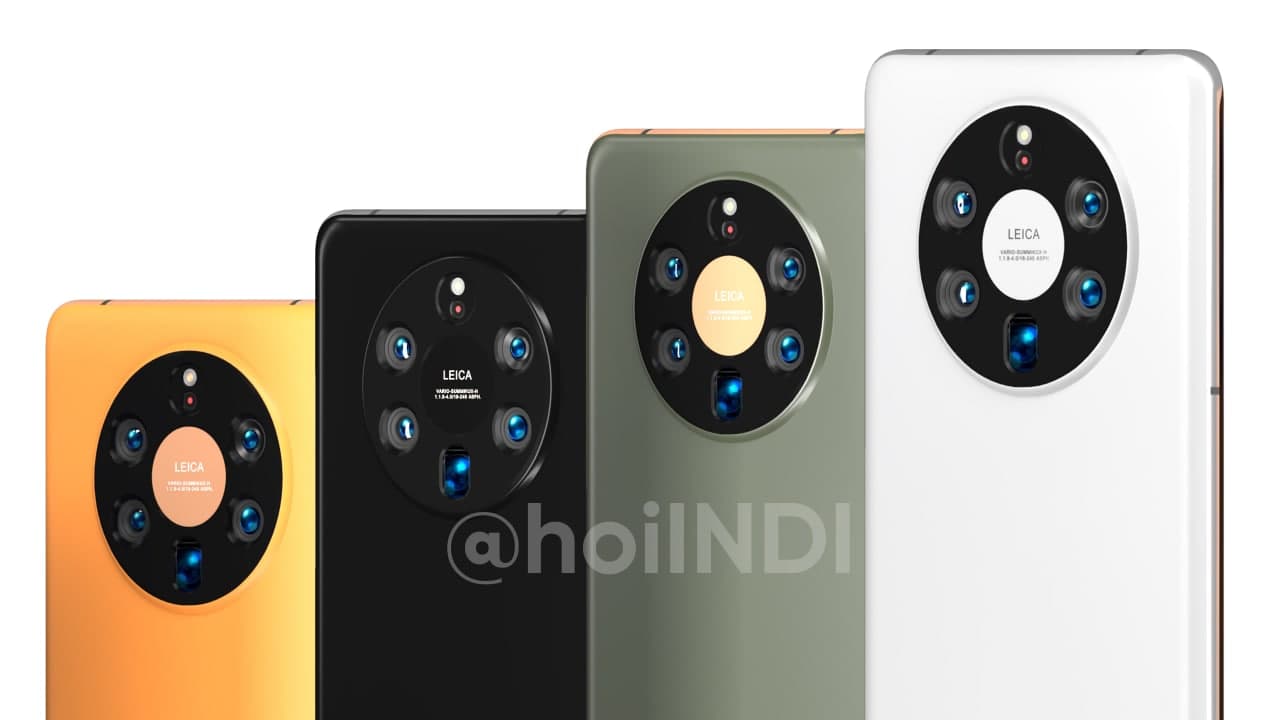 
Hello! Huawei fans aside from the upcoming high-end product launches including Huawei P50, MatePad Pro 2 and Watch 3, something else is also going on in Huawei related to the annual flagship of 2021.

Every year, Huawei unveils new premium smartphones in Mate-series, so the next Mate flagship will be the Huawei Mate 50. Ahead of the upcoming P50 series, the leaks, rumors, and render of Mate 50 phones started to pop up.

Now, according to Chinese media – sina.com, the forthcoming Huawei Mate 50 Pro will be equipped with a powerful battery of 7000mAh. In terms of camera, it may offer a 64MP quad-camera and 32MP selfie shooter.

In today’s scenario, the main focus of the consumers at the time of purchasing a new smartphone is on battery capacity and camera lens quality for perfect pictures. As in the past, we mentioned that Huawei first observes its consumer’s requirements, and then it tries to fulfill them in future products. 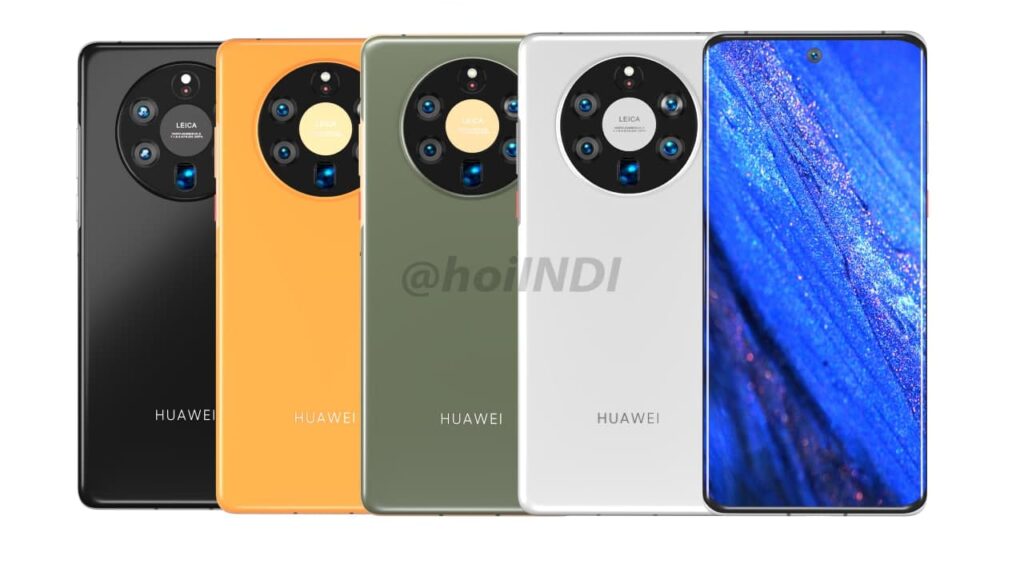 Moreover, the arrival time of this next-generation series is not unknown at the time but as per the previous Mate lineup launch timeline, it is expected to release in around October 2021.

Let’s take a look at renders: