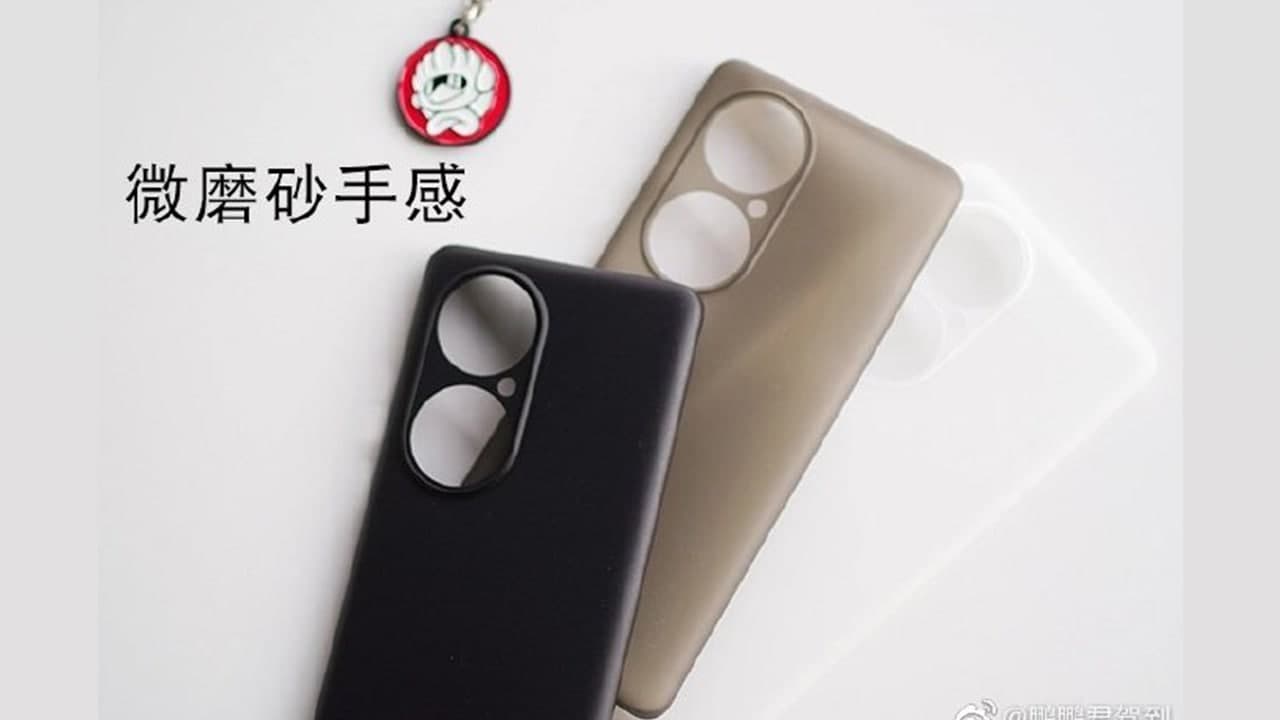 
Huawei is soon going to debut a new flagship lineup, Huawei P50 in the smartphone segment in the coming June. In the recent past, a lot of news, leaks, rumors, reports and render of upcoming premium devices surfacing on different online platforms.

Ahead of the launch, the leakers and tipsters disclose most of the specifications, design, and variant details of the nearing premium series of P-series. It was reported that it will be launch in three models including P50, P50 Pro, and P50 Pro+.

Now, a well-known Weibo tipster – Peng Peng June who has shared much information about the forthcoming P50 device, now disclosed one more in this segment. Blogger said he takes a look over the mobile phone case of the Huawei P50 series, which is recently listed on the Taobao store (e-commerce platform). 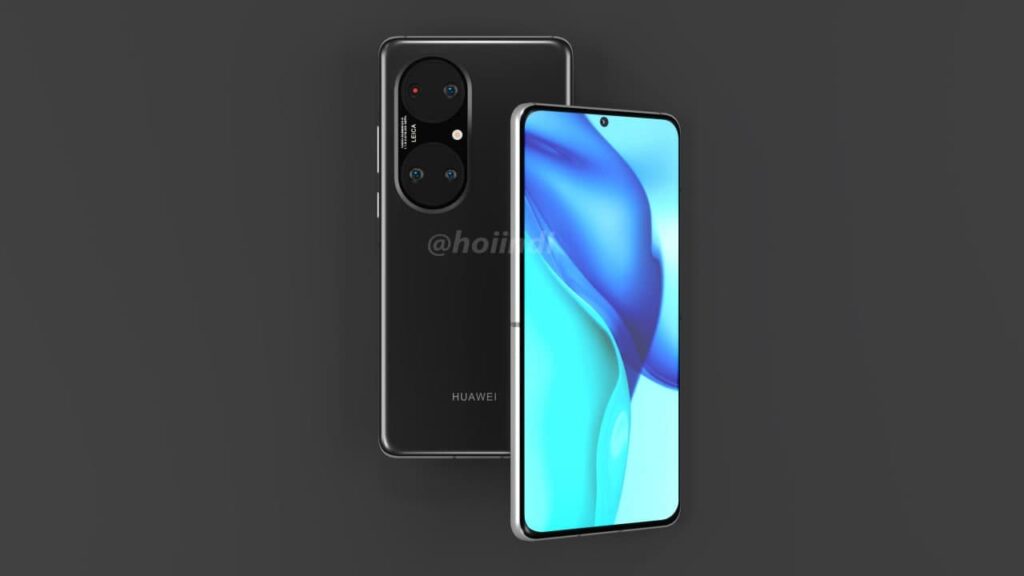 At the moment, there is only P50 and P50 Pro mobile phone case is available, which shows the similar design that he shared earlier. Following the case design, it has two openings at the bottom one for USB Type-C charging and another for speakers.

On the top side, there is an IR blaster slot and curved edges on both sides. Looking at the right side of the case, it features volume and power button openings. And main rear part has two circular cut-outs for the camera system and a hole for the LED flash.

According to the previous information, the Huawei P50 lineup offers a powerful camera system as well as a new design that includes a whole new hole-punch design, pre-installed with HarmonyOS, and more.

After observing the P50 case cover, it seems that the leaked design and render published by a well-known concept created @HoiINDI may be almost the same to actually P50 devices. But, we have to wait till the official unveiling to known the exact appearance. 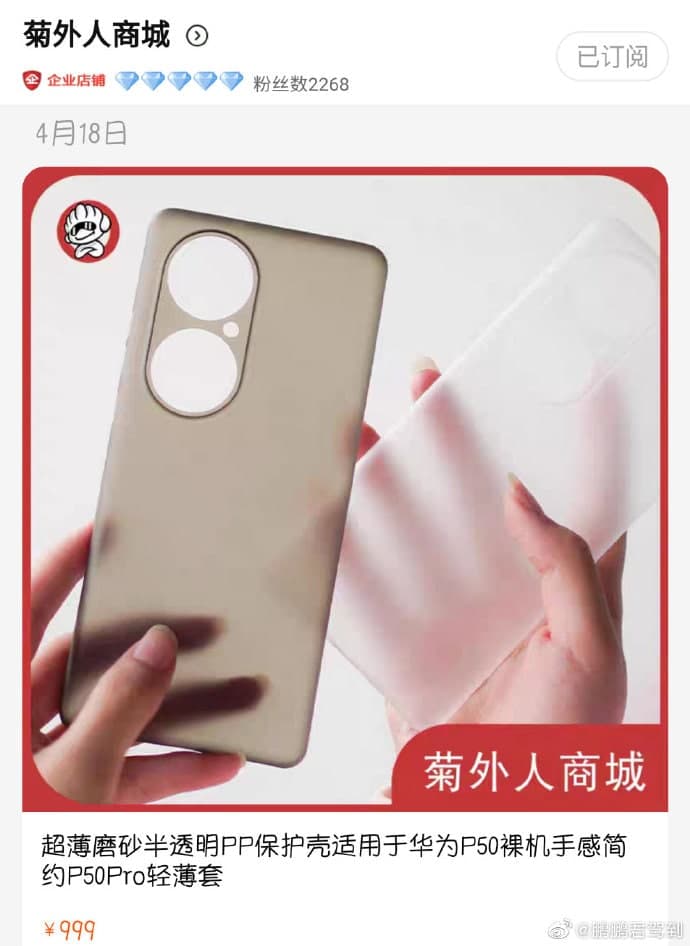 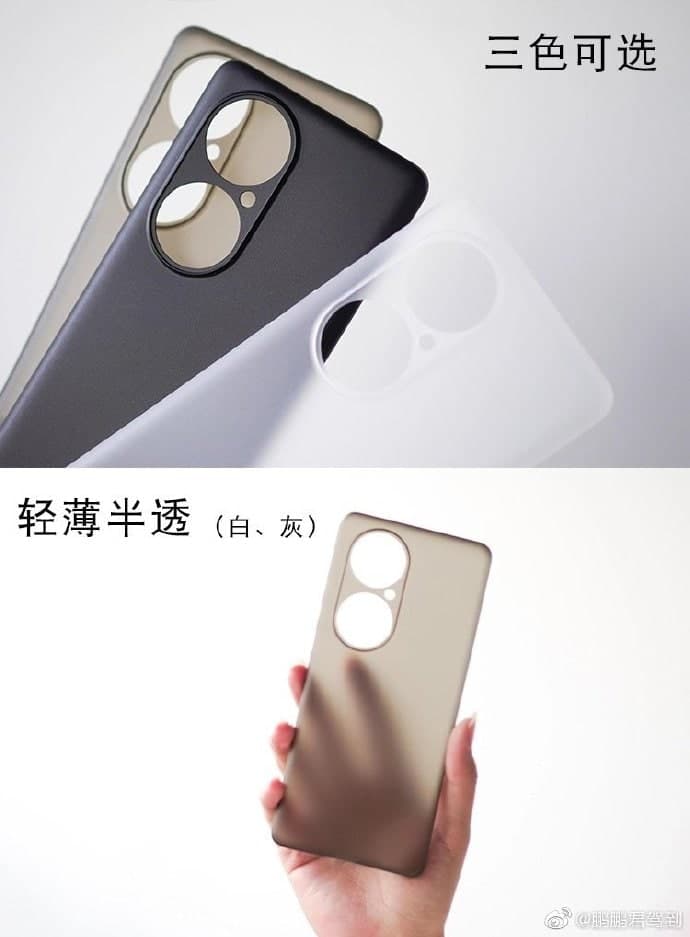 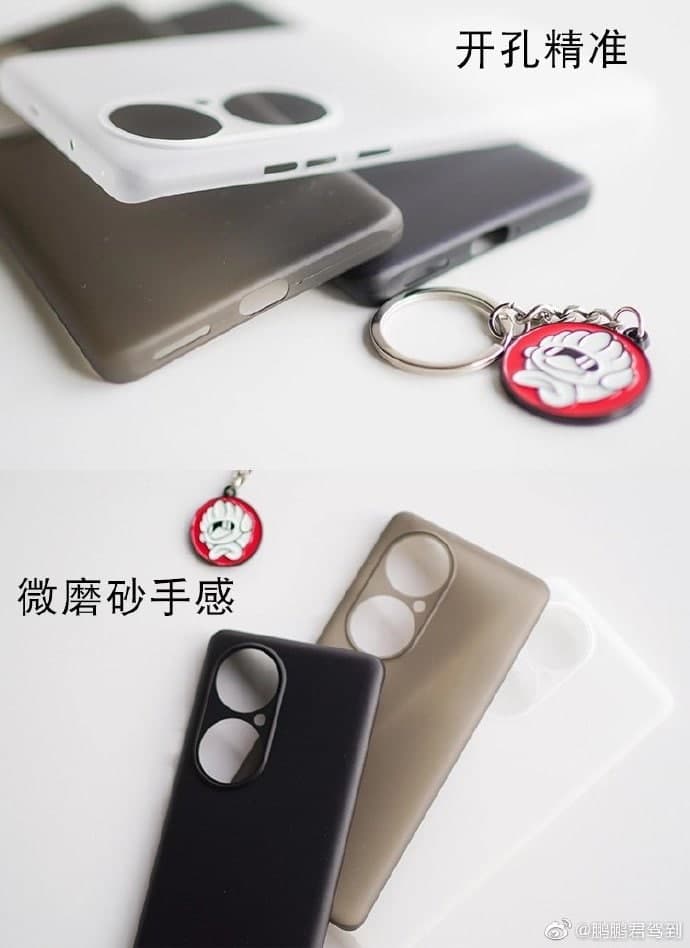