The Mate 40 series smartphones are equipped with the advanced and latest hardware as well as software technology to provide a new user experience and maximum amount of user satisfaction.

Recently, Quest Mobile China released a report that shows the most popular smartphones in the Chinese market. As per report data, Huawei Mate 40 Pro ranks fourth in the list with 4.51 million activate units.

The top four popular smartphones among the Chinese peoples are:

On the other hand, Huawei faced a lot of difficulties in the year 2020 because of US government added it to the entity-list and restrict the US-based companies to supply. Considering all the difficulties and problems this rank is really an achievement for the company.

Aside from this, we believe that the overall sales of the Huawei Mate 40 series could be three times that of the overall sale of the Mate 40 Pro alone. However, an official confirmation on this matter is yet to come. 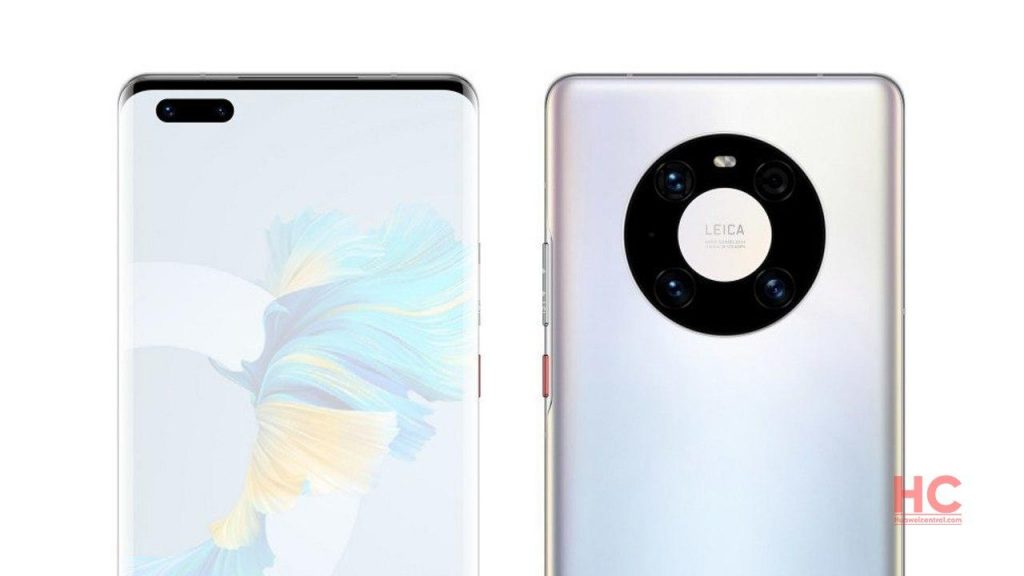 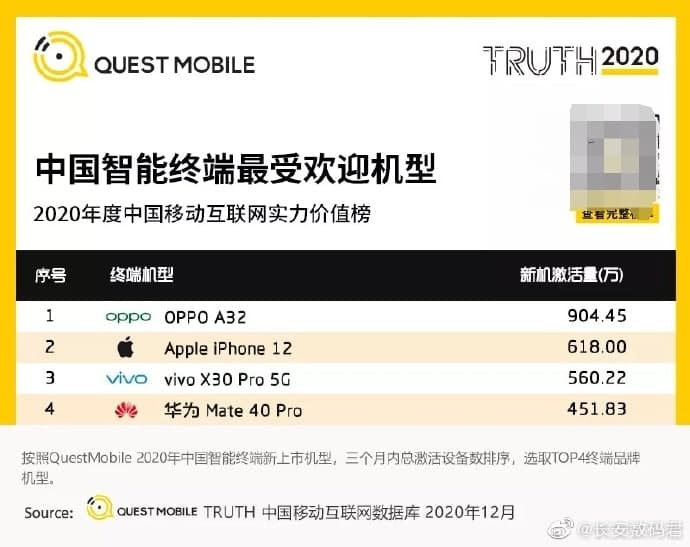