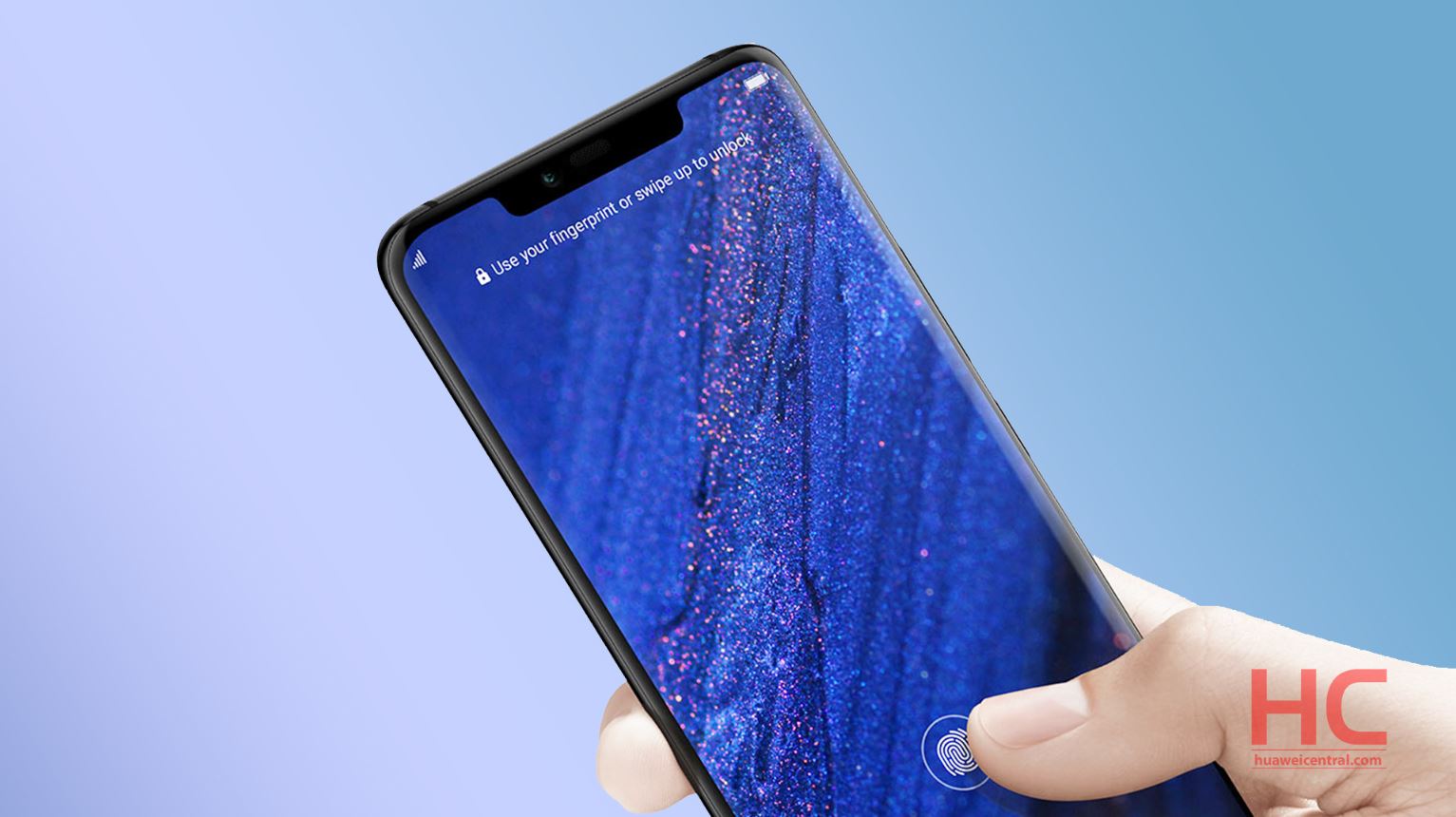 
This year’s Huawei Mate series smartphones will be packed with some top rank hardware including a more curved display. And new information on this subject shows that the company has planned to switch its display provider for this particular flagship.

According to the tipster DigitalChatStaion, Huawei Mate 30 and Mate 30 Pro, both will be using the Samsung’s AMOLED display instead of LG and BOE panels used in Mate 20 Pro. Although, BOE expected to ship display for the Mate 30 Pro but may not meet the launch date. Therefore, Huawei will be doing business with Samsung.

In the past, Mate 20 Pro’s display (in some cases) was facing color and brightness issues, which was later solved by the screen replacement. Maybe this was the reason the company wants to switch its display provider for the upcoming top-notch smartphones.

Also, Huawei Mate 30 and 30 Pro display resolution to be at FullHD+ but it’s not revealed in specific for each device because Mate 20 Pro comes with 2K+ 3120 x 1440 resolution and reducing the display quality of the ‘Pro’ version will not be a fair deal for the customers.

For now, there’s no official confirmation available about the display of this smartphone series but according to the previous information, Huawei Mate 30 will feature a flat display with small waterfall notch and Huawei Mate 30 Pro will be coming with a wide notch to house 3D structural light sensors.

Moreover, the display of 30 Pro includes large curves on the left and right side of the display and the bezels on the edges are significantly reduced compared to its predecessor.