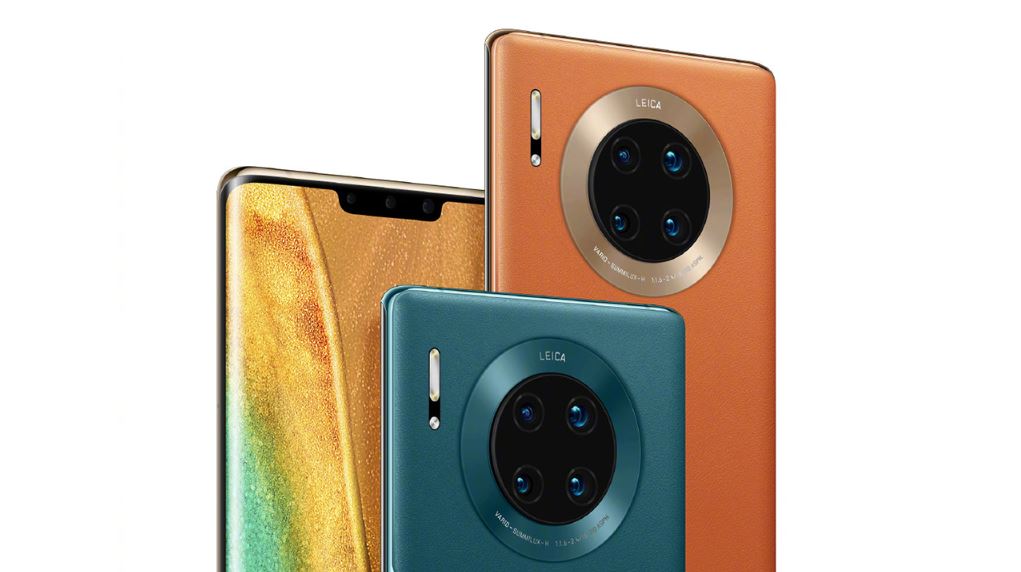 According to Huawei, the Huawei Mate 30 series has exceeded 7 million units globally after its launch 60 days ago and a recorded increase of 75% year-on-year.

Currently, Huawei Mate 30 series is launched in East Asian countries, Australia, New Zealand and recently made its debut in Europe.

Also, it’s the first-ever Huawei flagship that is launched after the US trade restrictions and made its debut with Huawei Mobile Services (HMS) instead of Google Play Services (GMS).

The Huawei Mate 30 and Mate 30 Pro is equipped with 4200mAh and 4500mAh batteries respectively that can be recharged via 40W Huawei SuperCharge and supports 27W Wireless fast charging. And the Reverse wireless charging is also improved.