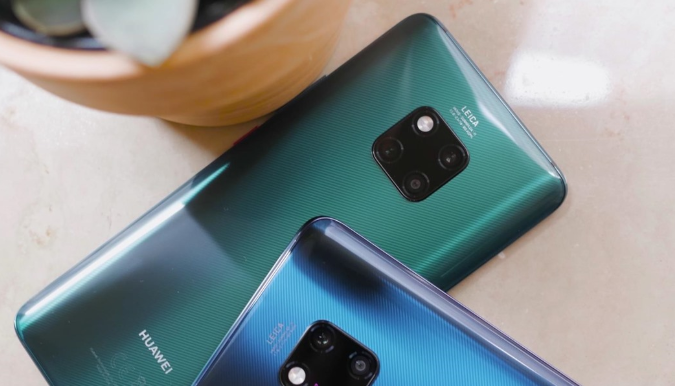 
The Huawei P30 series has only just launched this week, but the company is already working on the successors to the Mate 20 series as well.

According to a Malaysian outlet Amanz, Huawei representative Bruce Li told a media briefing that the Mate 30 series is already in testing, internally at Huawei. The Mate 30 series will be launched in September or October.

Huawei P30 Pro vs Huawei Mate 20 Pro: Which one should you buy?

“About the time of the testing, I can tell you that the Mate 30 is currently being tested,” Li said via an interpreter. So when will we see the device be launched?

“Now it’s March, and the Mate 30 will be launched in September or October, so probably it takes about five to six months for the testing,” said Li.

According to the rumors, the Mate 30 series is expected to come with the upcoming Kirin 985 chipset, which will be built on a 7nm EUV process.

Huawei focuses on photography support on smartphones under the P-series, while under the Mate series it usually focuses on the use of new technologies – including in new chipsets, features and so on.