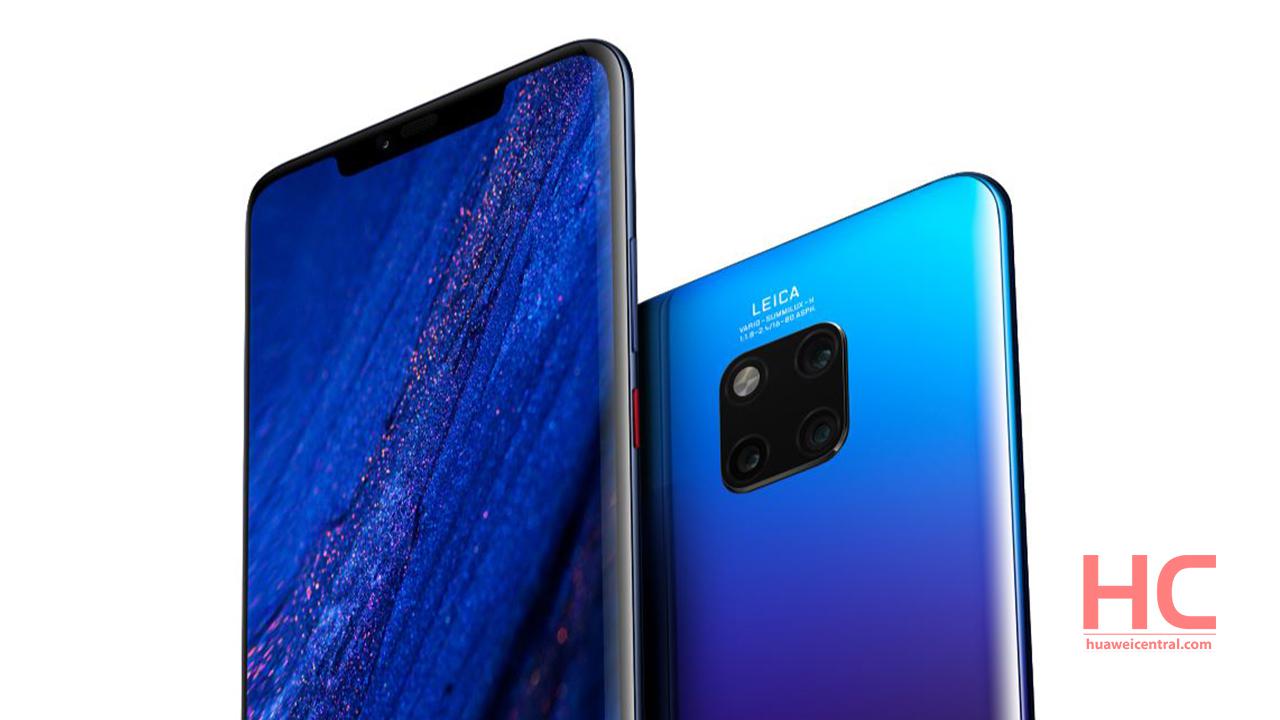 
The EMUI 10 rollout for Huawei Mate 20 series is still underway and reaching to devices around the globe. This new software package comes along with the December 2019 security patch.

After upgrading to the EMUI 10, users have been waiting for a new security update. And by taking the fact that we’re in March at the moment, the company is sending January 2020 security patch instead of February.

According to the information, users of Huawei Mate 20 and Mate 20 Pro (on EMUI 10) are receiving a new EMUI update which brings the January security improvements. However, there are no additional improvements noted in the changelog.

Check for the update via HiCare/Support app: