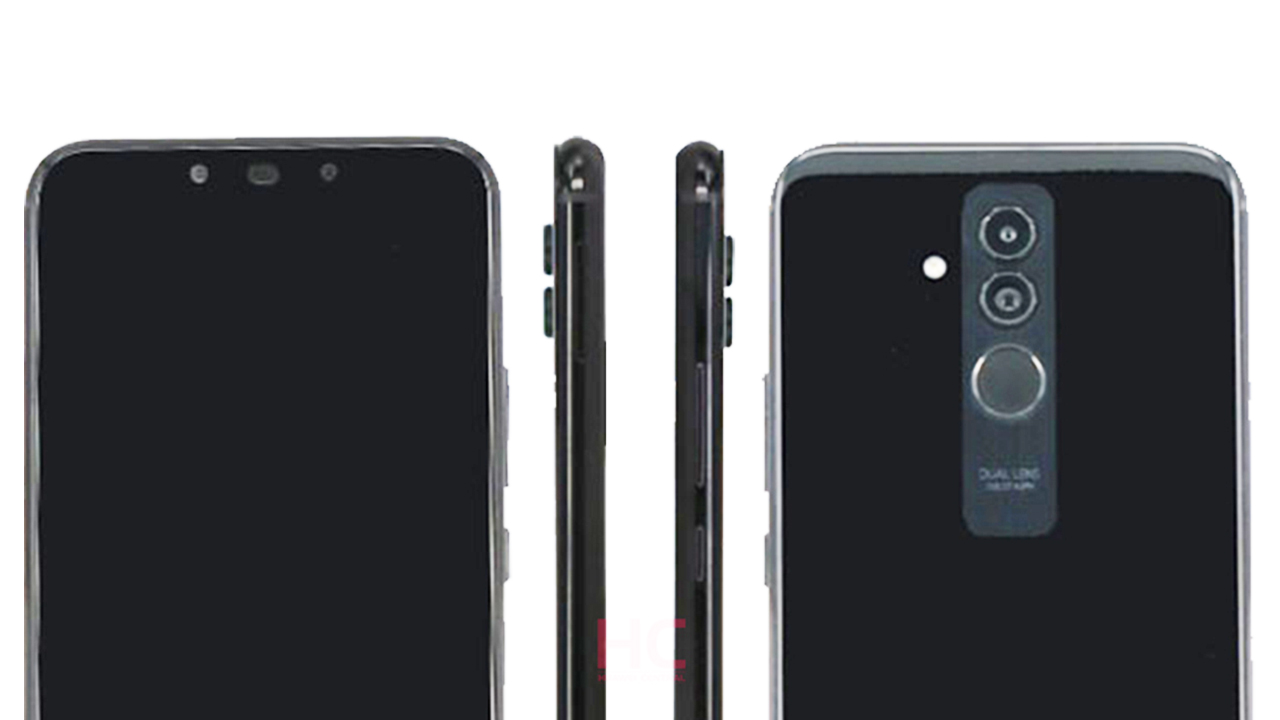 Recently a Huawei phone with model number SNE-ALOO passed through TENAA and citing a recent firmware leak it is confirmed to be the Huawei’s upcoming Mate 20 Lite phone.

According to TENAA listing, Huawei Mate 20 Lite will feature a 6.3-inch TFT display with the resolution of 2340X1080 combined with notch design and comes with 6GB RAM + 64GB internal Storage (no confirmation about storage expansion).

And for the Processor, Mate 20 Lite doesn’t seem to go with Kirin 600 series, according to the processing parameters provided by TENAA. The phone is powered by an 8 core SoC with 2.2Ghz clock speed, which is speculated to be Huawei’s fresh released Kirin 710 processor.