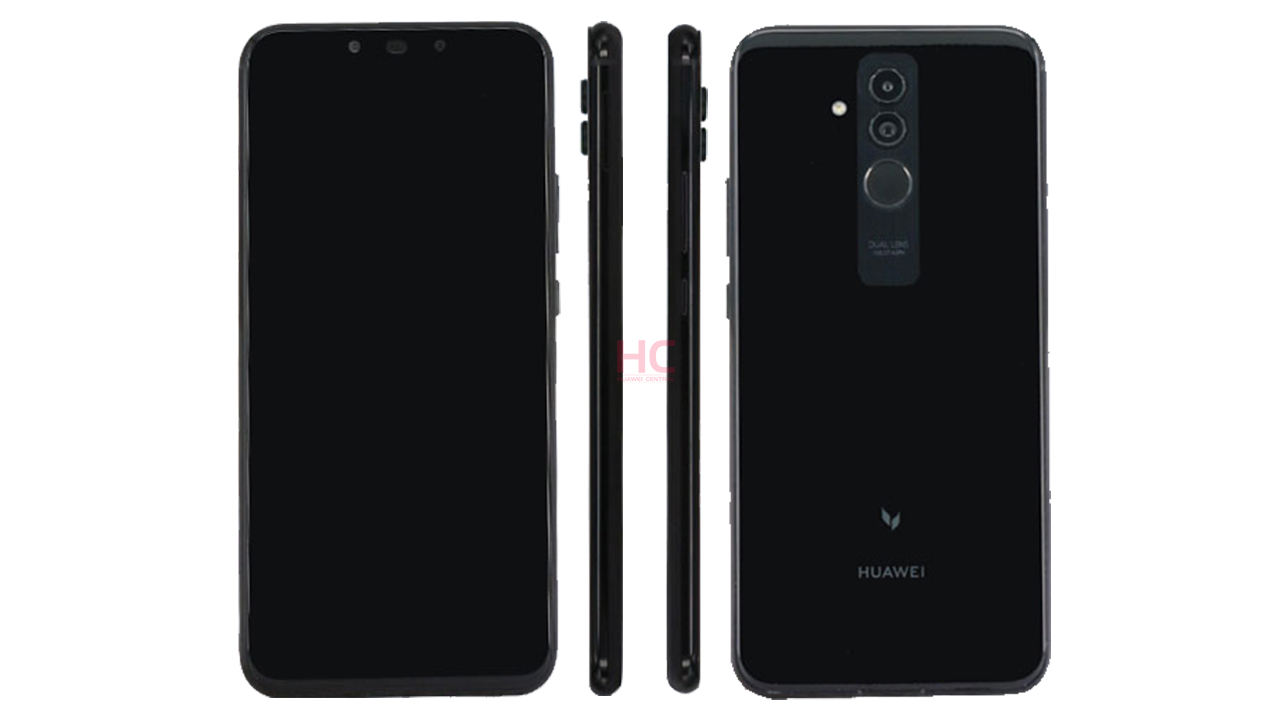 
It has been rumored that the Huawei will feature a Lite version in the upcoming Mate 20 series and recently it has confirmed by Chinese Ministry of Information and Technology authority ‘TENAA’ when the device got certification and revealed its product images.

As for design, the dual camera, Fingerprint sensor, LED Flash alignment and the back design of the phone look similar to Huawei Mate 10 Pro Porsche Design, it looks like the phone also features a dual camera set up on front and Notch is still unconfirmed at the moment. Though there are no specs nor details about the device got revealed by the certification site.

Notably, there’s ‘Mai Mang’ logo on the back of the phone because it is the original name of Mate series’s lite phones in China.

As for the device specification, it is been speculated that the phone will be powered by Kirin 710. Check the product images below.