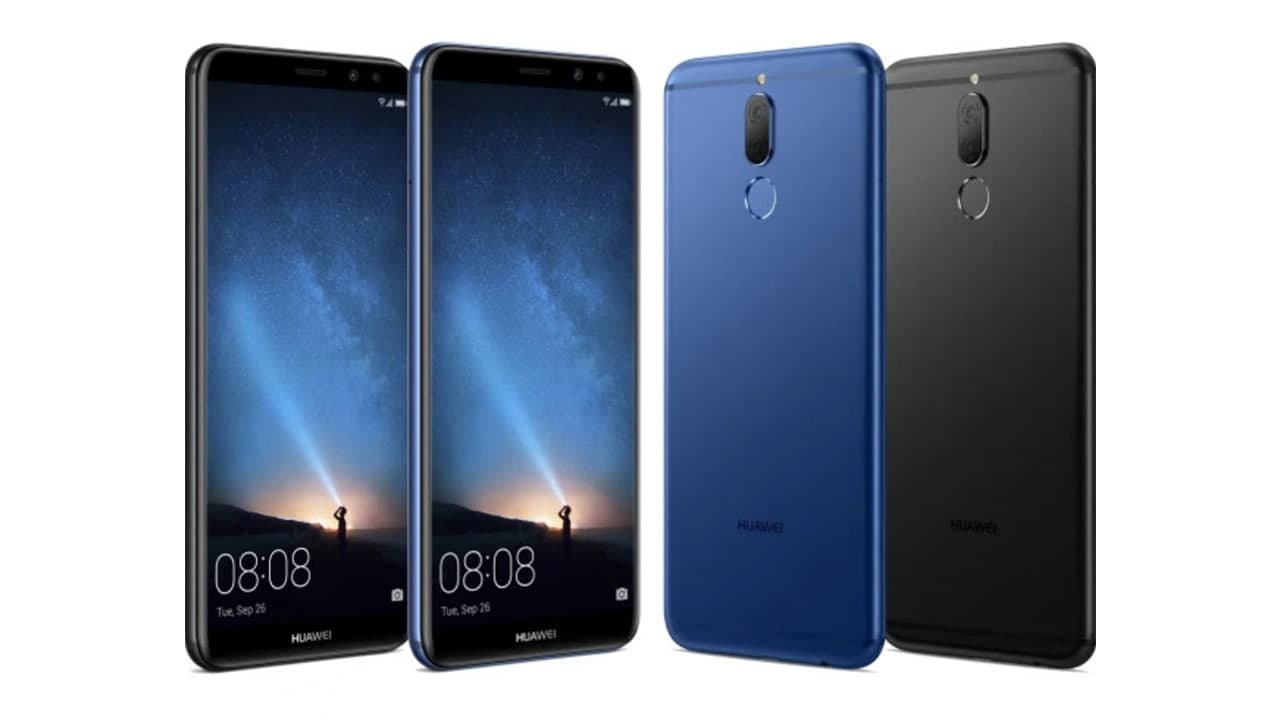 For further improvements, Huawei has sent the EMUI 8.0 (Android 8) major software update for Huawei Mate 10 Lite users to experience the new EMUI 8 features but remained on this major Android version ever since.

Recently, a Reddit user posted a screenshot of Huawei Mate 10 Lite receiving a new software update in Europe with EMUI 8 version 8.0.0.360, while the size of the update is huge as 3.04GB. This software update mainly brings a new security patch that improves system security and enhances the overall device performance.

Besides, some Mate 10 Lite users might be shocked when they see the unexpected huge update size. While this is not new for some users because when the company doesn’t release software updates for months then the next update sometimes comes with this much size.

To be mentioned, the Mate 10 Lite users received the last update in July that brought new smart features and optimizations for a better user experience. 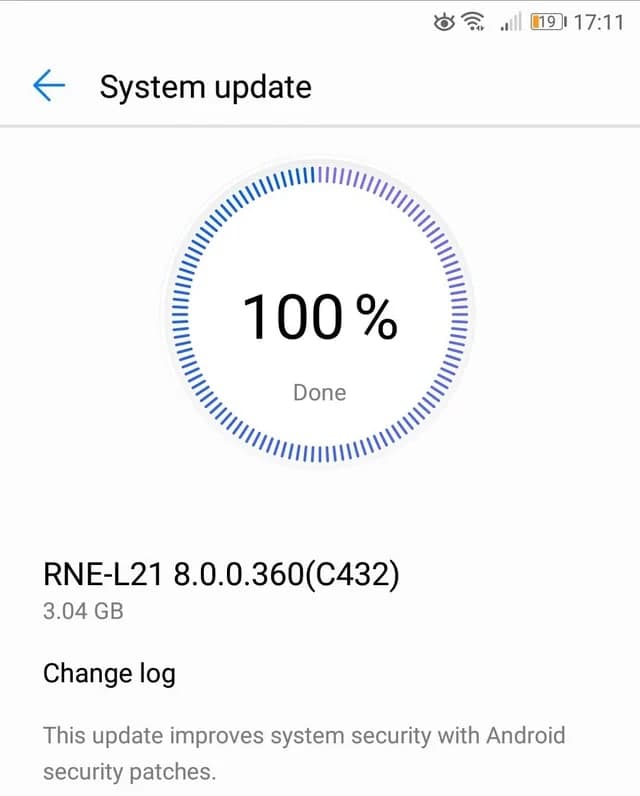