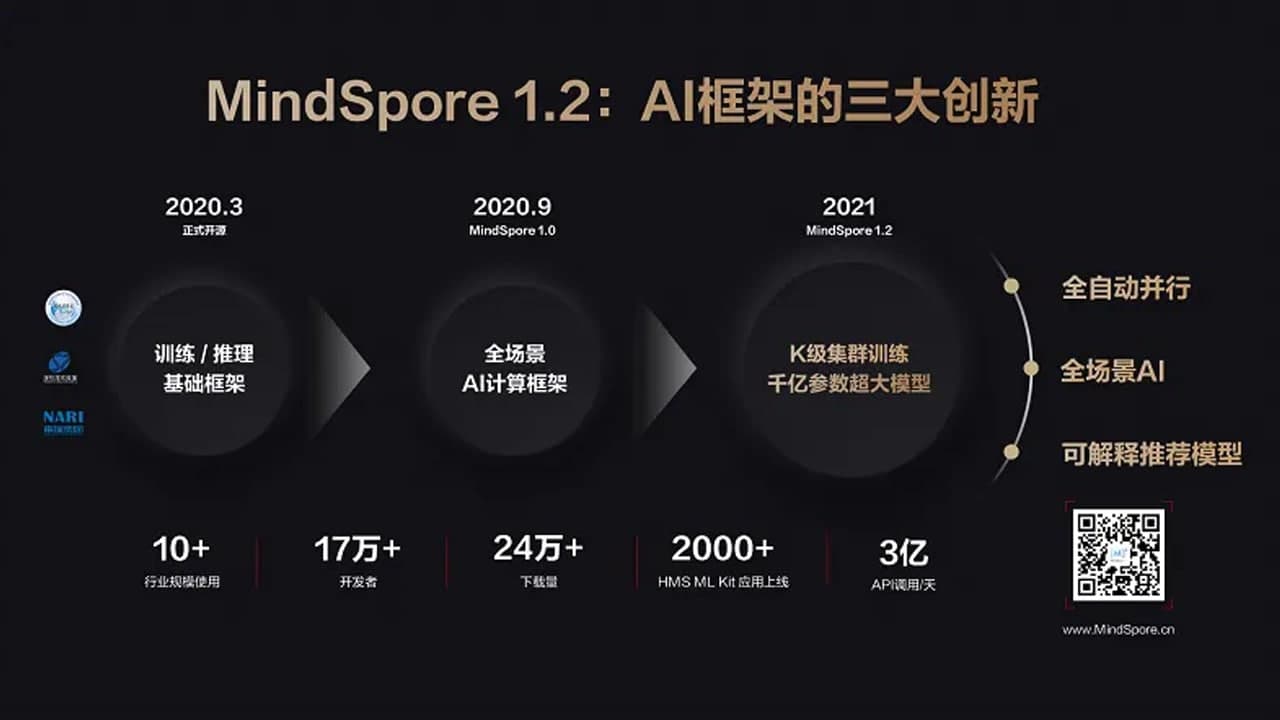 During, Huawei Developer Conference 2021 (Cloud) in China. During the event, the company released MindSpore 1.2, the first domestic AI computing framework that supports large model training with hundreds of billions of parameters. 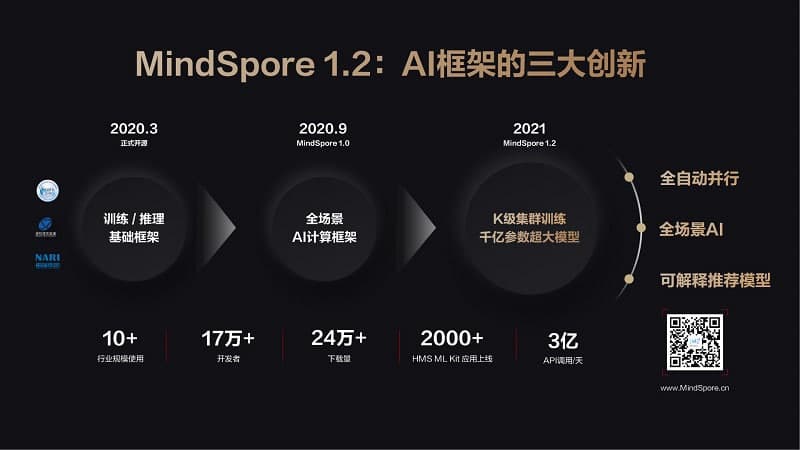 MindSpore realizes the rapid application, efficient operation, and effective collaboration of hardware devices in different scenarios of cloud, edge, and end. With the full-scenario AI capability, the recognition rate of Huawei Watch GT’s wrist lift has been increased by 80%, the delay is less than 5ms, and the model is less than 1KB, which greatly improves the user experience.

In the static graph mode, MindSpore integrates three parallel technologies: pipeline parallelism, model parallelism, and data parallelism. Developers only need to write single-machine algorithm code and add a small number of parallel tags to realize automatic segmentation of the training process and make the parallel algorithm performance. The tuning time has been reduced from monthly to hourly, and training performance has increased by 40% compared to industry benchmarks.

According to Huawei, In a typical neural network for natural language processing (NLP), MindSpore has 20% fewer lines of core code than leading frameworks on the market, and it helps developers raise their efficiency by at least 50%.

Additionally, MindSpore helps ensure user privacy because it only deals with gradient and model information that has already been processed. It doesn’t process the data itself, so private user data can be protected even in cross-scenario environments. In addition, MindSpore has built-in model protection technology to ensure that models are secure and trustworthy.

The MindSpore AI framework is adaptable to a series of scenarios and provides on-demand cooperation between them. Its “AI Algorithm As Code” design concept allows developers to develop advanced AI applications with ease and train their models more quickly.

Since the open source in March 2020, the MindSpore community has more than 170,000 developers and more than 240,000 software downloads, which are used in more than 10 industries. In addition, MindSpore ranks first in terms of code activity, influence, community activity, team building, and fashion trends on Gitee. At present, MindSpore is the fastest growing AI open source community. 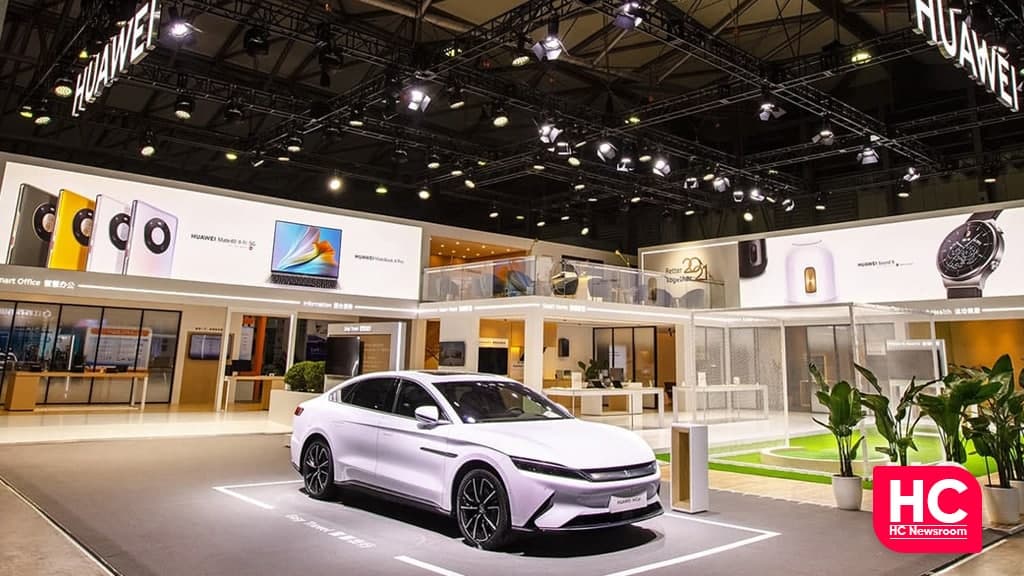 Today, Huawei shared a Vehicle 3D information patent that will bring more accuracy during information acquisition. This patent entitled “Method and Device for Obtaining Vehicle 3D Information” has been approved by the intellectuals.

According to China Intellectual Property Database, Huawei has applied for this vehicle 3D information patent in March 2020. After clearing all examination stages, it has been published with the publication number is CN113435224A in China.

Coming to the patent document, the described method will be suitable for the Internet of Vehicles (IoV). Its application scenario includes smart driving, AI connected vehicles, connected smart cars, and more.

Therefore, the vehicle system all necessary info of the observation angle or directing angle of the target vehicle. Furthermore, it improves the accuracy of vehicle 3D information retrieval and higher safety measurements.

Three days ago Huawei shares the solar battery patent for smart cars. When the solar battery size expands it reduces the resistance effect of the thin film. The company applied for the patent on 26th May and publishes it with the announcement number CN113421977A. (Read Full Story Here) 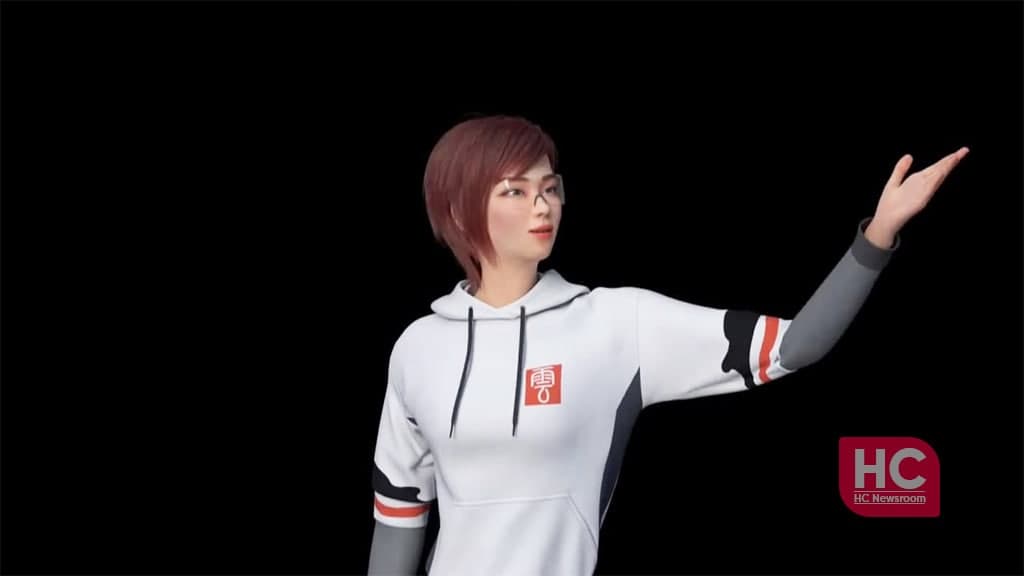 According to the information, in the YunSheng word, the Shen part of the word sounds sheng and derived from traditional Chinese. The meaning of this word translates as a musical instrument.

Aside from this information, Huawei has not revealed any additional aspect of the work of YunSheng in the company. However, you can check the complete video demonstration of Huawei’s first virtual human at the video linked below.

Previously, we brought you LYSA, as Huawei’s first virtual person. However, she didn’t announce by the company at any official stage compared to YunSheng.

LYSA is a female character that is designed with digital art consisting of illustration, modeling, digital rendering & high-precision automated generation, and more. 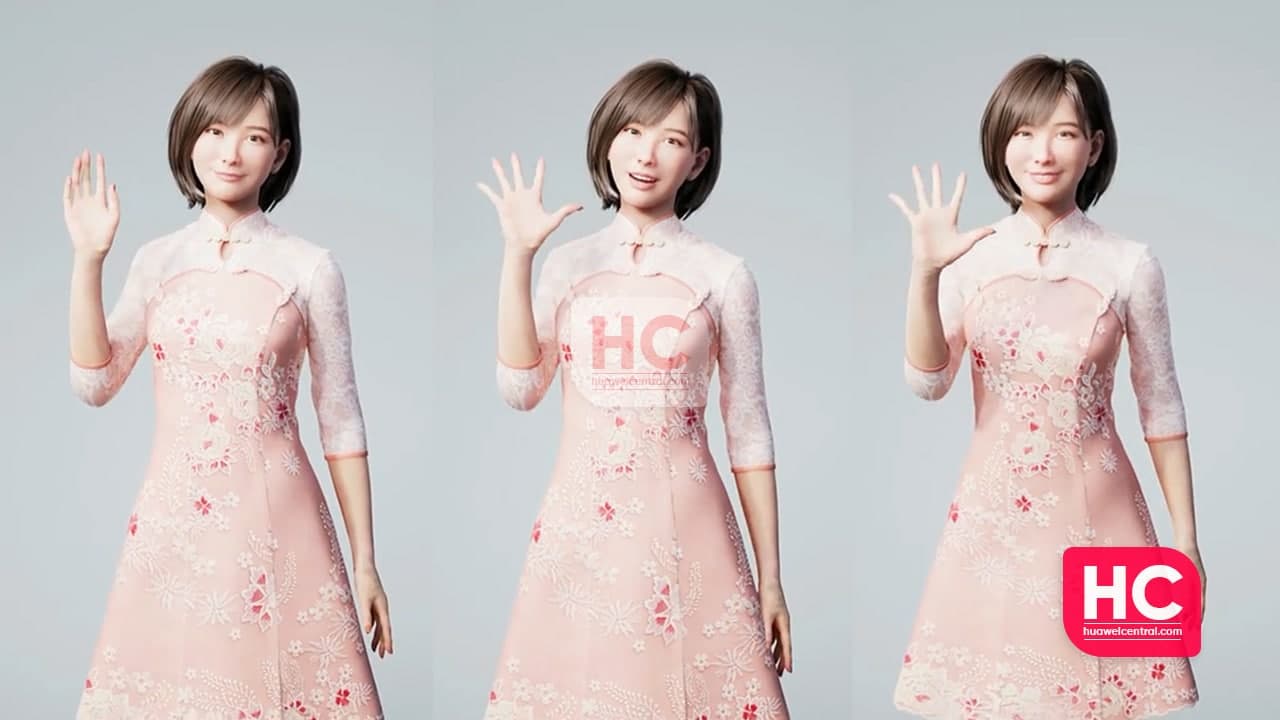 Similar to YunSheng, the characteristic of the model, it looks very lively and the skin texture, expression, eye materials as well as animations feel very real. 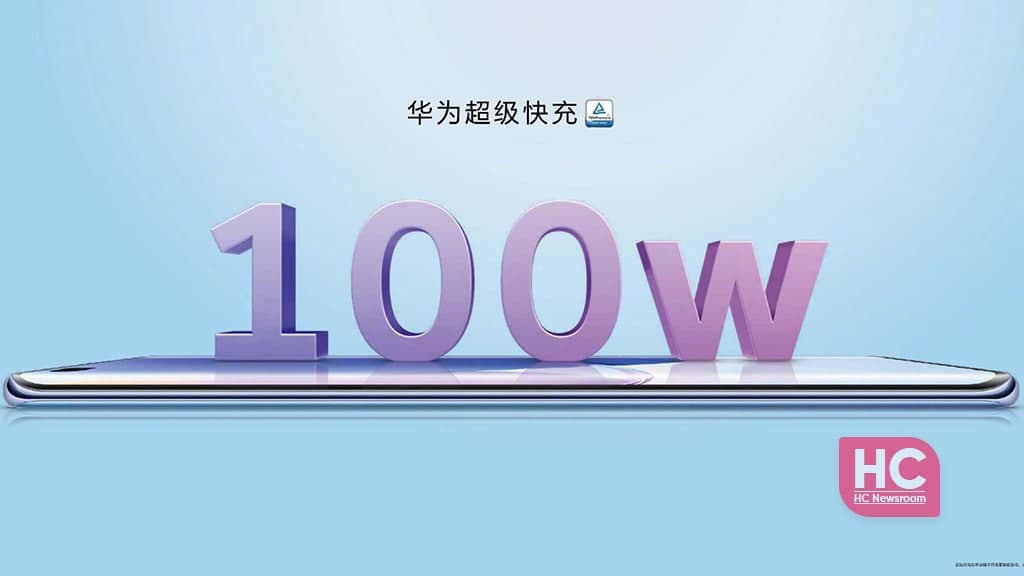 Huawei launched its first phone with 100W super-fast charging – Nova 9 Pro. According to the information, the latest Huawei 100W charger could recharge the 4000mAh battery of this phone in under 20 minutes, faster than ever before.

The latest charging capability for this Huawei 100W brick charges around 75% faster than Huawei Nova 8 Pro that has a 66W Super charge and comes with the same capacity battery.

The new solution can quickly sense the heating area and immediately cool down. The superheat dissipation ability allows you to feel the continuous calm and comfortable playing experience, which helps to keep the phone cool down while taking photos, videos, and playing games.