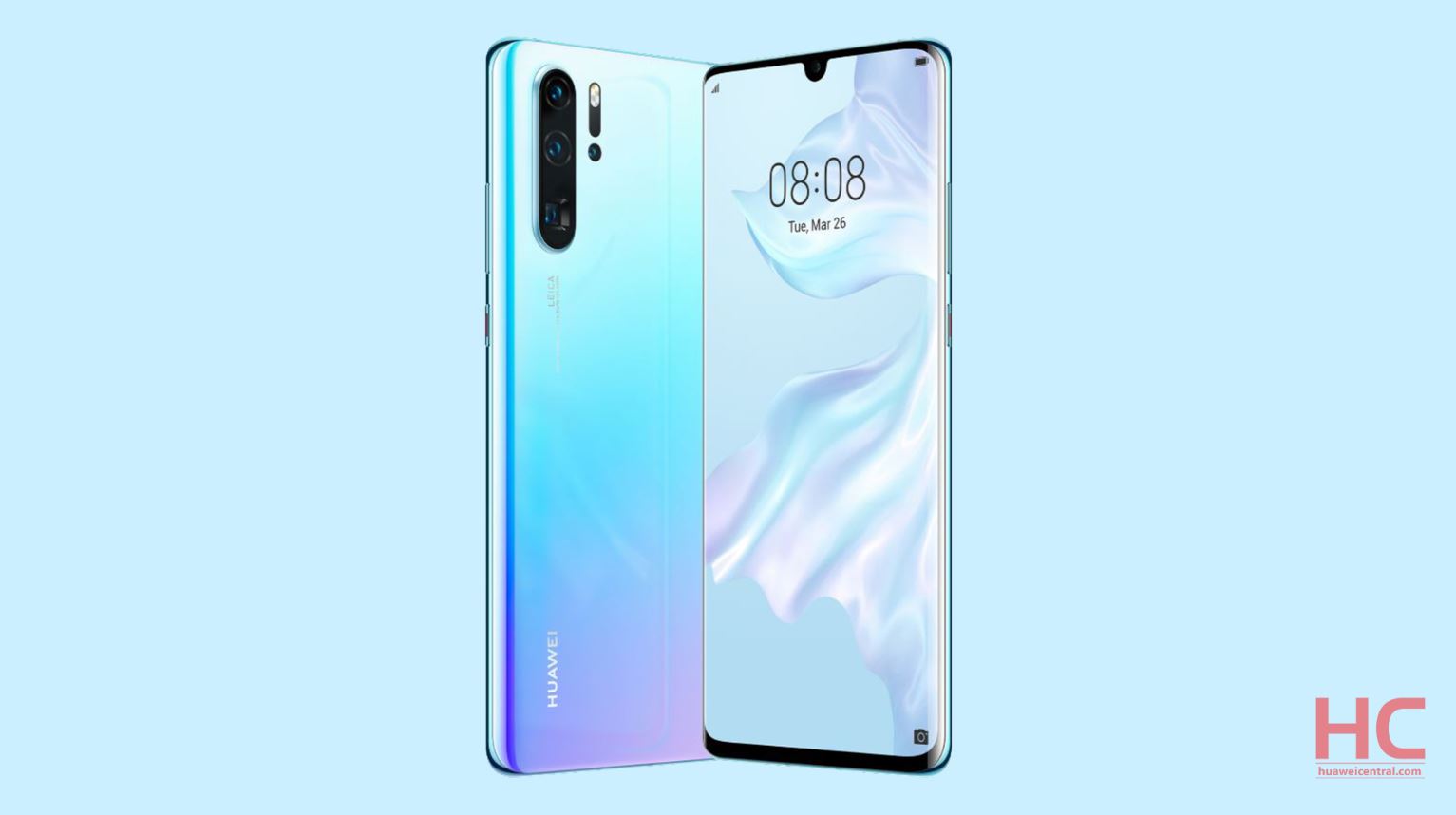 
Huawei has brought many new changes to its flagship phones component including the camera, display, software but there’s also a big design change that’ currently under testing by the company and expected to come with Huawei Mate 30 Pro.

According to a supply chain insider, Huawei is testing a new glass unibody technology, that’s more difficult to integrate compared to the ceramic unibody. With this tech, Huawei can joint the gap between the curvature of display and the back glass removing the requirement of the metal frame used in the middle.

The concept of this tech is related to Vivo’s futuristic phone ‘Vivo Apex’ but with more enhancements compared to Vivo Apex which has no front camera, but uses screen levitation tech to generate audio from display vibration instead of speaker grills. Moreover, this kind of tech brings challenges including the exclusion sim card tray (uses eSIM, which is not widely available).

The insider believes that this technology could be used inside a flagship phone possibly in Mate 30 phone but it may also be delayed to next year. As for now, there’s no official confirmation available on this tech.