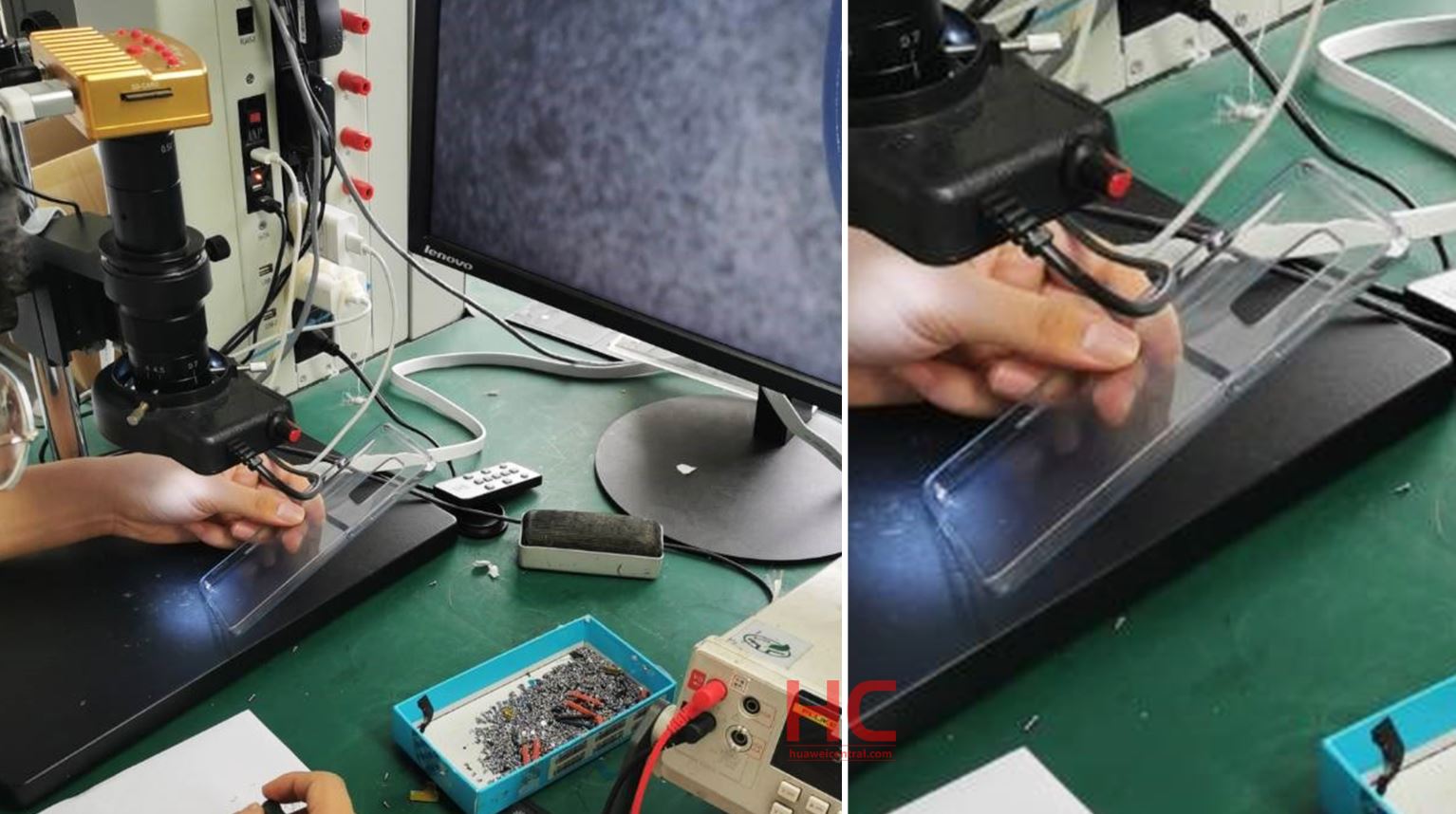 
We’ve heard a lot of talks that Huawei’s upcoming Mate series flagship will come with a circular rear camera but a new leak suggests that the company has not planned to change the camera style for this flagship series.

We’ve just received an image that’s taken from one of the Huawei’s product line and related to the Mate 30 Pro. It can be clearly seen that a rounded rectangle cutout is there on the top center of the back cover, which is rumored to be in a circular shape, said the tipster.

Also, the camera cutout is looking tall compared to Mate 20 Pro, which could be the reason for the quad camera and a LED flash below the camera setup or five cameras + LED.

In addition, the tipster also suggested that the phone is expected to retain the 3D structural light that was first introduced in Mate 20 Pro. 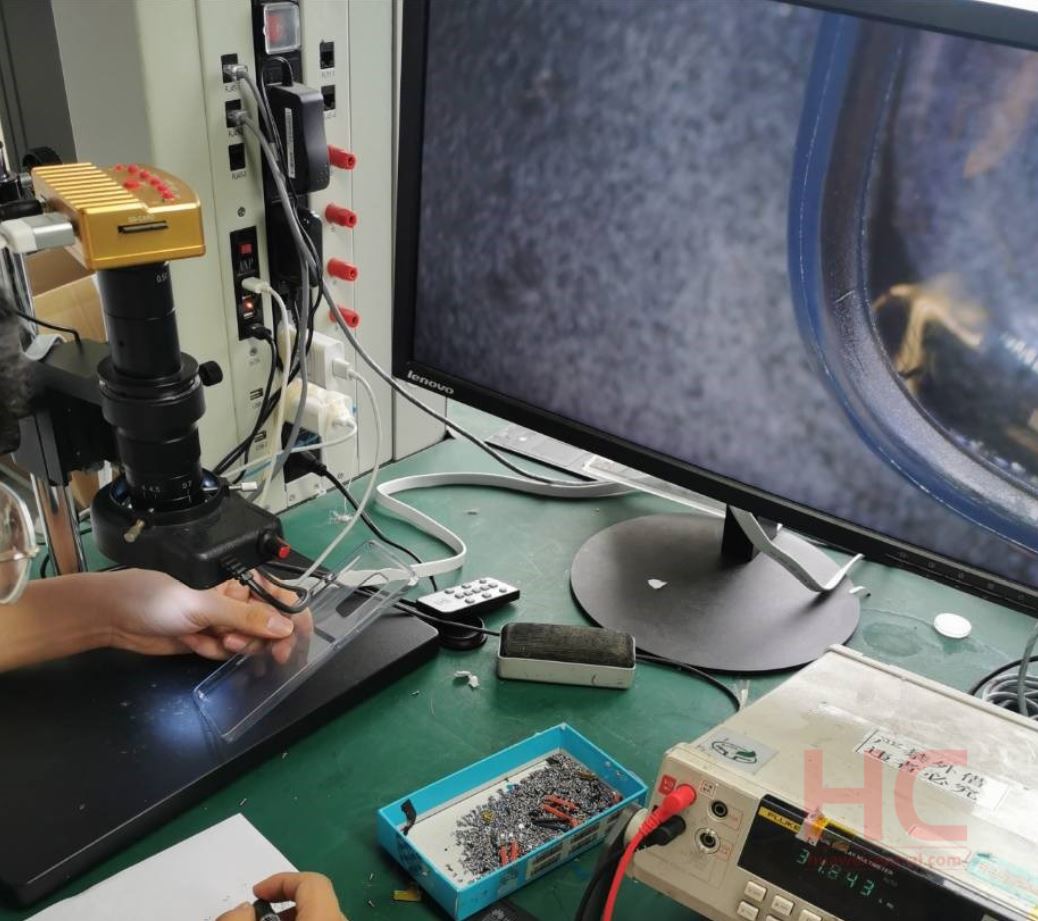 Below you can see, the concept render of rumored Mate 30 Pro with the circular rear camera setup.

For now, there’s no official confirmation available about the Mate 30 Series but according to its previous release schedules, the phones could be unveiled in October or November after the launch of new Kirin processor.

Special Thanks to the Tipster.