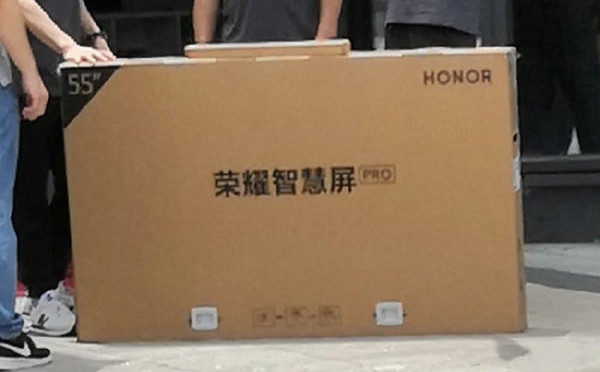 
On July 15, President of Honor Zhao Ming announced new TV category as Smart Screen that’ll be launched in early August as the TV is now spotted in live images.

According to the images, there’s a retail box packaging spotted at Huawei Health Center, the box is branded with “Honor Smart Screen Pro” and the size is “55-inches” printed on the top left corner.

Please check the images below. 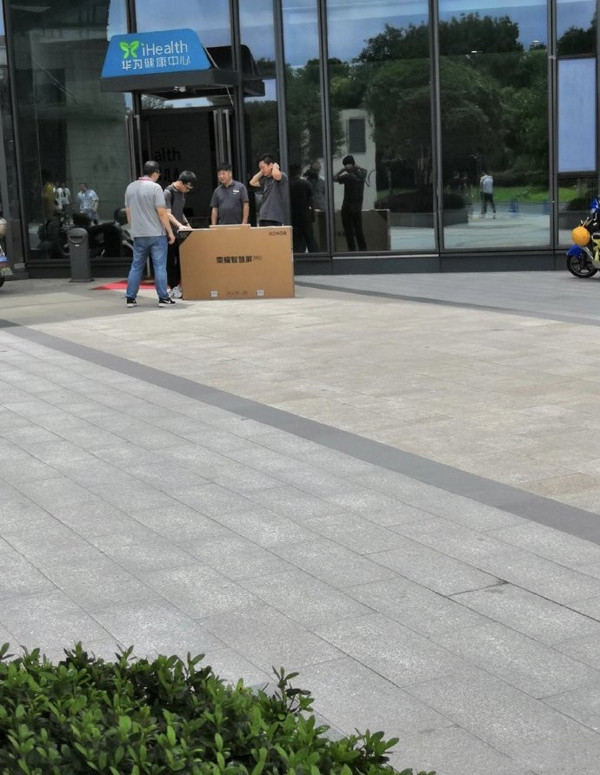