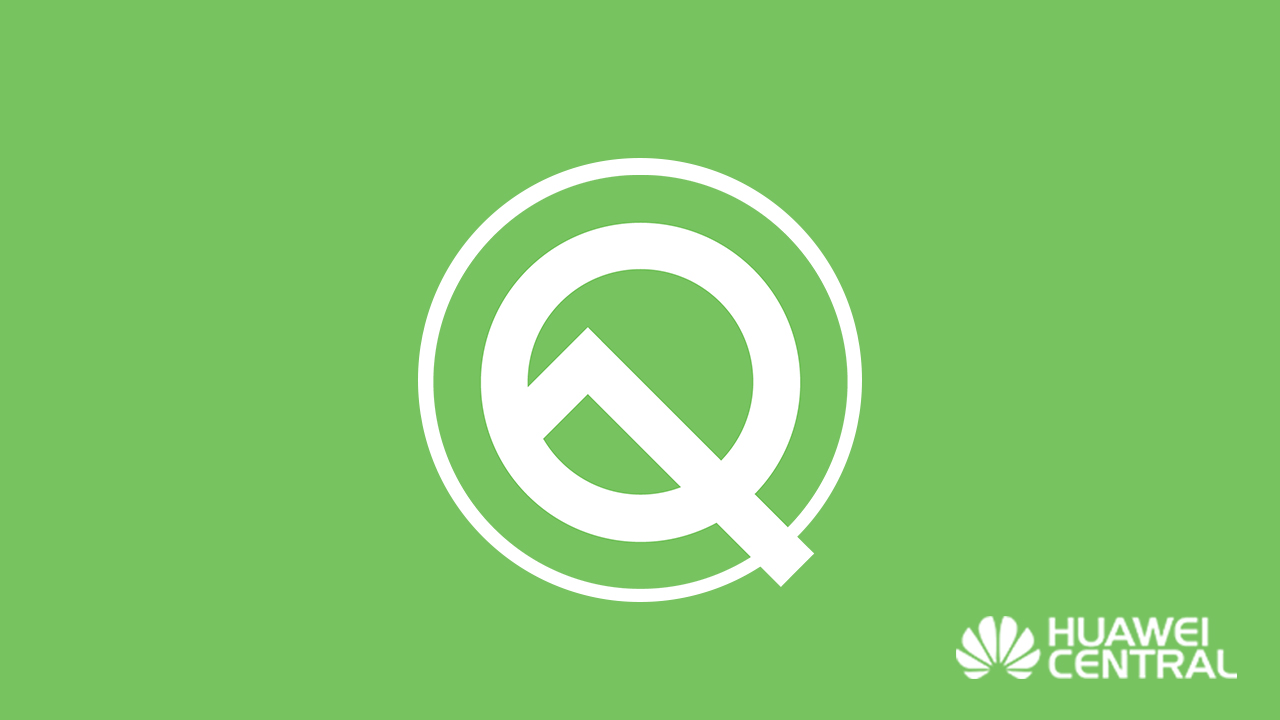 Huawei is ready to announce the next version of EMUI on August 9, which is EMUI 10. Meanwhile, Google now released the final beta version of Android Q.

According to Google, Android Q’s official release to consumers is “just a few weeks away.” Android Q is officially coming in the Q3 2019.

“We’ve made further refinements to gesture navigation in beta 6 based on user feedback. First, to ensure reliable and consistent operation, there’s a 200dp vertical app exclusion limit for the Back gesture. Second, we’ve added a sensitivity preference setting for the Back gesture,” Google added.

Google said: All of the features, system behaviors, and developer APIs that you’ll find in the final platform including the final API 29 SDK and updated build tools for Android Studio.