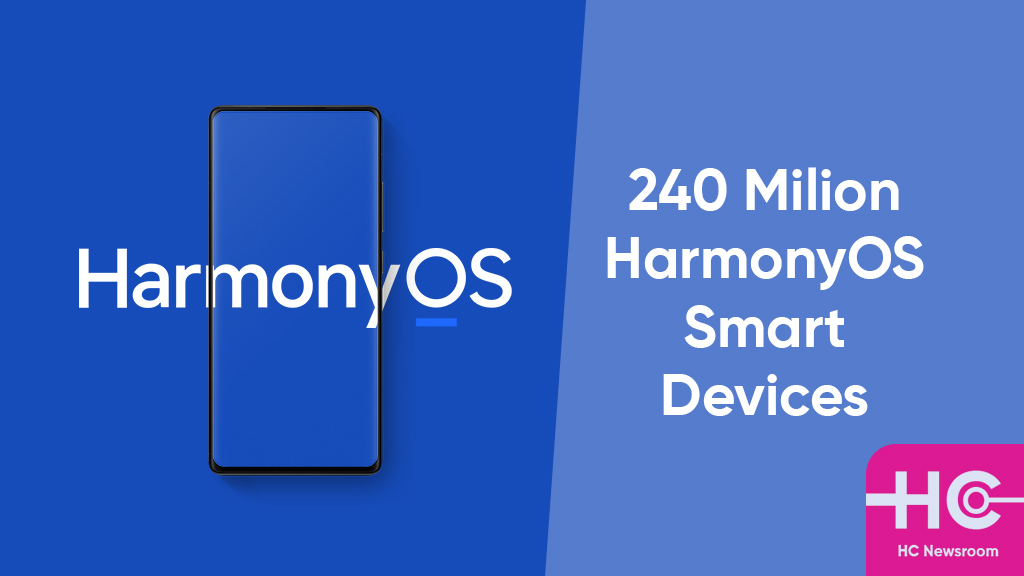 On April 28, during the launch of the Huawei Mate Xs 2 foldable smartphone, the Chinese tech maker announced that HarmonyOS operating system has now achieved 240 million monthly active users in China. This is another milestone that is now falling in the lap of Huawei, as this new mobile and smart device software continues to ramp up installations.

Yu Chengdong, Executive Director, Smart Device BG CEO, and Smart Car Solutions BU CEO announced that there are 240 million Huawei devices that are now equipped with the HarmonyOS operating system. This is a big achievement for the company that has been possible only with the support of consumers.

Despite a massive success, HarmonyOS operating system is currently exclusive to Chinese smartphone users. However, fans are eagerly waiting to get their hands on this new operating system, as Huawei has not confirmed any launch dates for the overseas markets.

Launched in 2019, HarmonyOS is a multi-kernel operating system, which is designed and developed by Huawei. The open-source code of this software was later shared and managed by Open Atom foundation, an organization responsible to track the progress of open source projects such as OpenHarmony.

HarmonyOS 1.0 was launched during Huawei Developer Conference 2019, which only bring support for smart screen also known as smart TVs. Following this, the firm started making the second version of the OS, which was released during HDC 2020 but this time, the Chiense tech maker has brought in a number of new platform support and most important the firm didn’t forget to include smartphone devices in the support list. 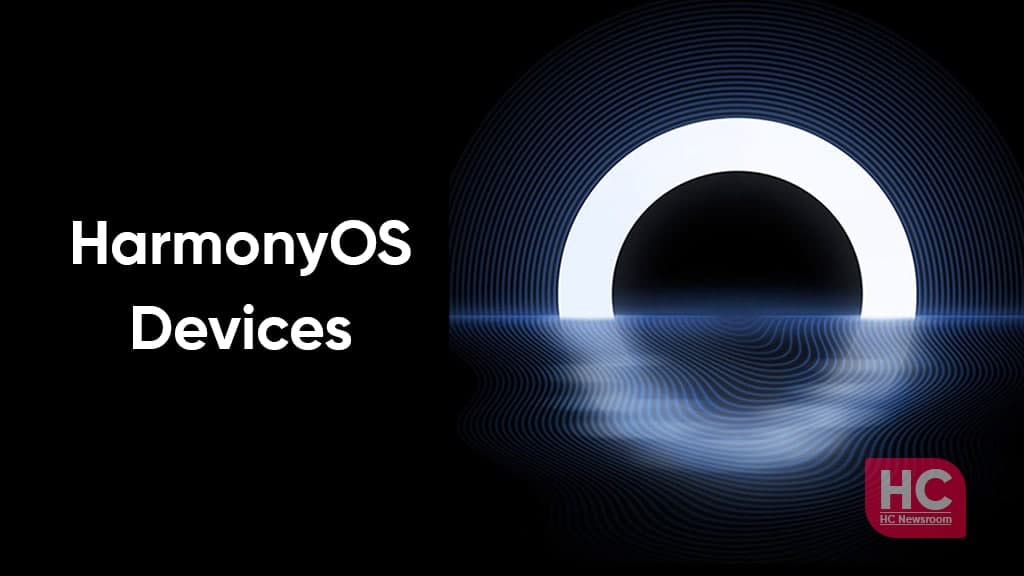 This has brought the attention of many consumers toward the HarmonyOS operating system, which was later shown as a massive success once the operating system was released to consumers in June 2021. Since then Huawei continues to post new HarmonyOS achievement records.

Aside, from the Huawei device ecosystem, HarmonyOS has also been installed in over 100 million third-party hardware devices, which is another massive step to mention.

Advertisement
Related Topics:HarmonyOSHuaweiOperating System
Up Next