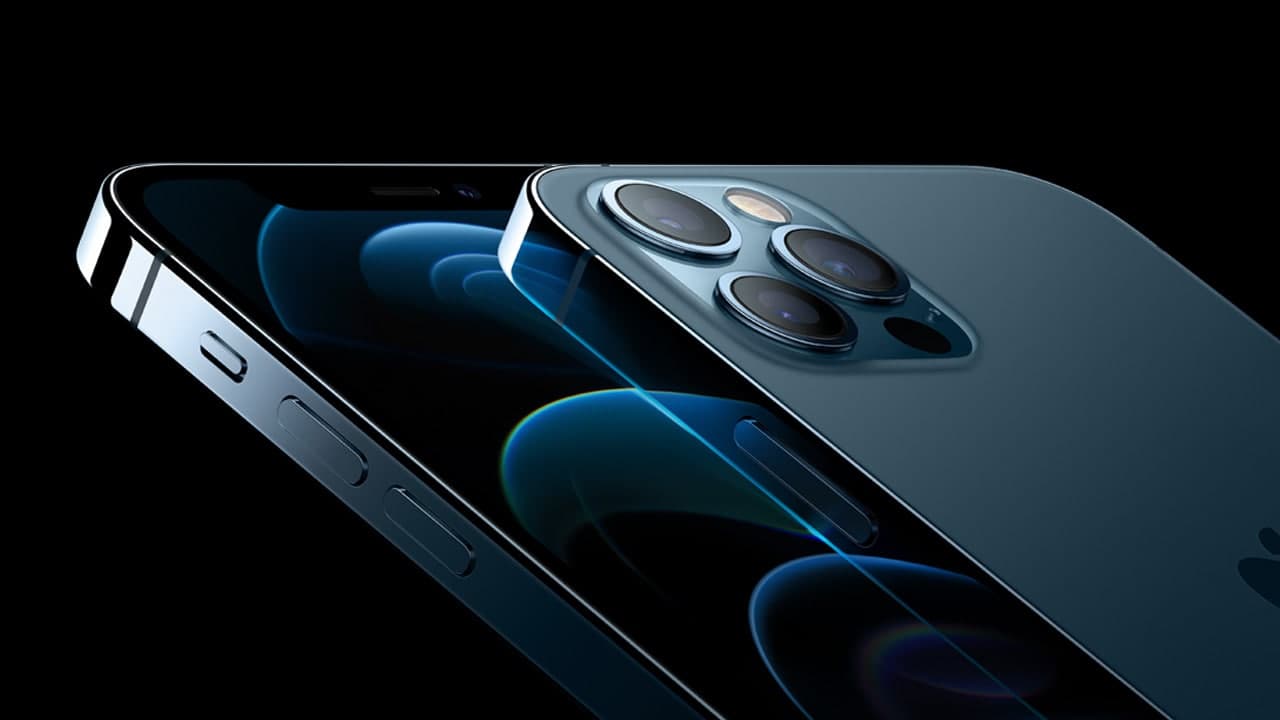 
On Tuesday, Huawei opened a new intelligent coal mining Innovation lab in Taiyuan, capital of the northern Chinese coal hub of Shanxi, China. During the event, Huawei Founder and CEO, Ren Zhengfei expressed his thoughts on the current situation in front of Huawei.

Ren expected that the new U.S. government under Joe Biden will apply a more open policy for China and will increase collaboration among the two countries. He further expected that the new President will ease restrictions for the Chinese tech giant and will once again allow the U.S. companies to sell their products to Huawei.

“Our company does not have the energy to be involved in this political whirlpool. We strive to make good products. We hope that the US government can have a more open policy for the benefit of American companies and the development of the US economy.” Said Ren.

“High-end customers in Europe love Apple,” he said. “Since [Huawei] doesn’t have premium handsets any more, Apple’s phones have helped us prove that Huawei’s 5G technology is the best.”

This is not the first time when Huawei CEO praised U.S. rival Apple products as he had done this before as well for Apple’s founder Steve Jobs.