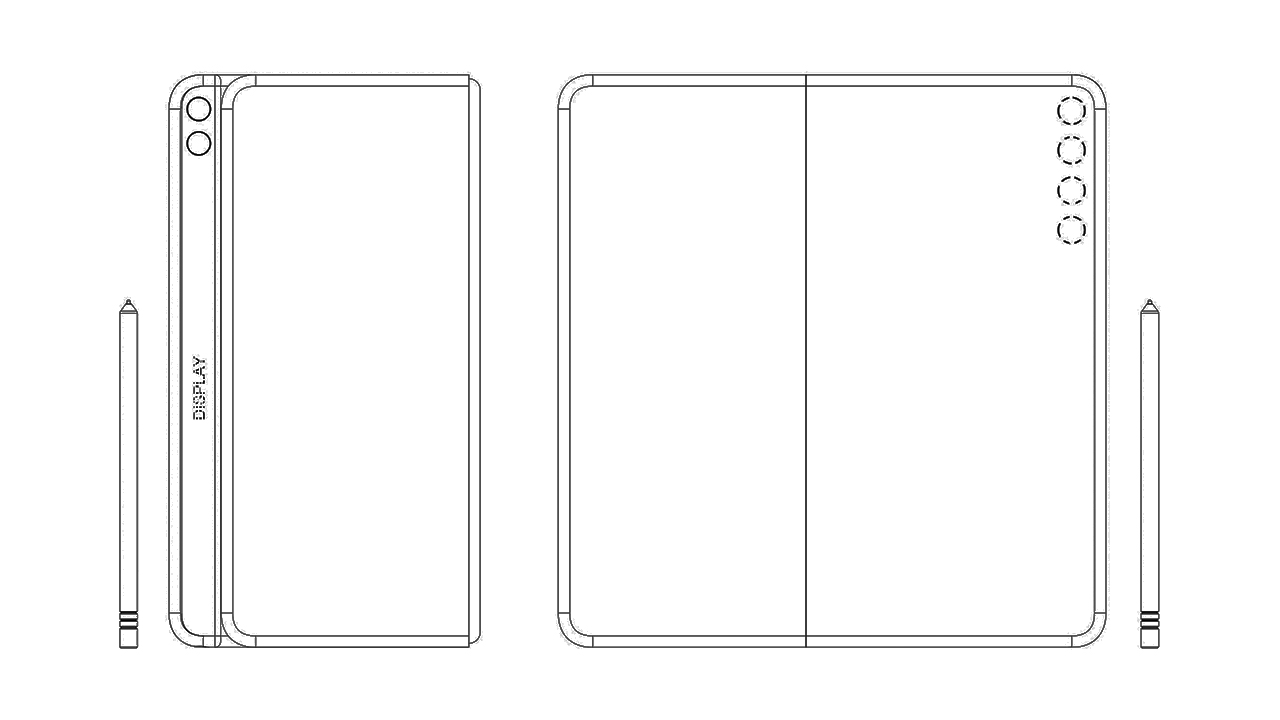 
Huawei has submitted a design patent at EUIPO (European Union Intellectual Property Office) on December 2, 2019, for a smartphone with a foldable display similar to the Huawei Mate X with different features.

According to the patent, this device is equipped with a horizontal fold mechanic and folds inwards rather. Similar to the Mate X, the phone has a bumped handle grip but rather than a quad-camera (single setup), this new design includes a dual camera on the front and quad-camera setup on the rear.

This foldable device also has a stylus that can be stored right into the device via a hole at the bottom left corner. However, there’s no official information available whether this phone will be launched as the next Mate X2 or it’s just a patent.

During the launch, the company announced that a new foldable phone – Huawei Mate Xs phone will be launched with Kirin 990 5G in March in China. However, it will make an appearance at MWC 2020 in Barcelona.

Reports also suggest that Huawei has also planned to launch a second-gen Huawei Mate X smartphone in the second half of this year but there is no further information available on that. 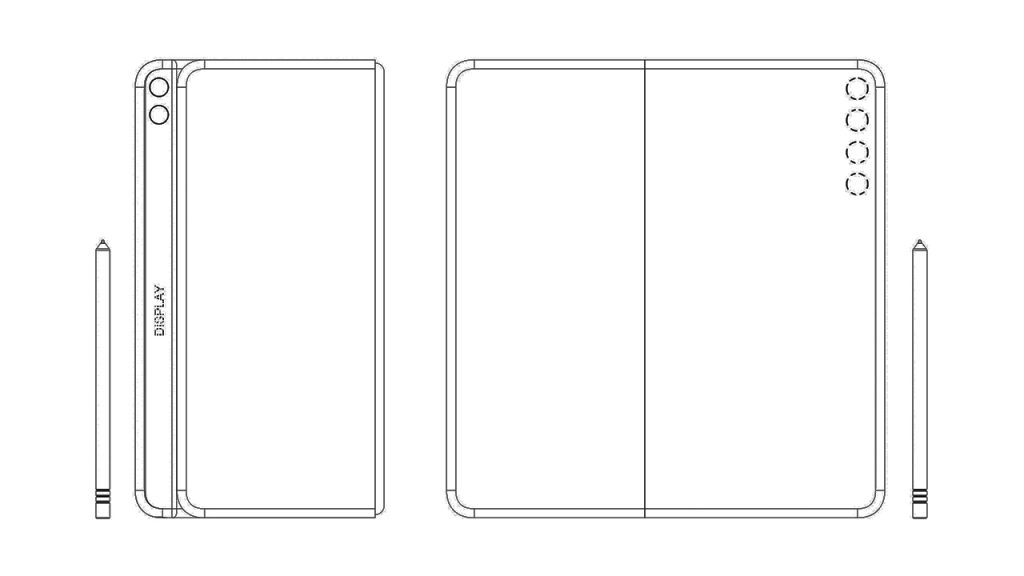