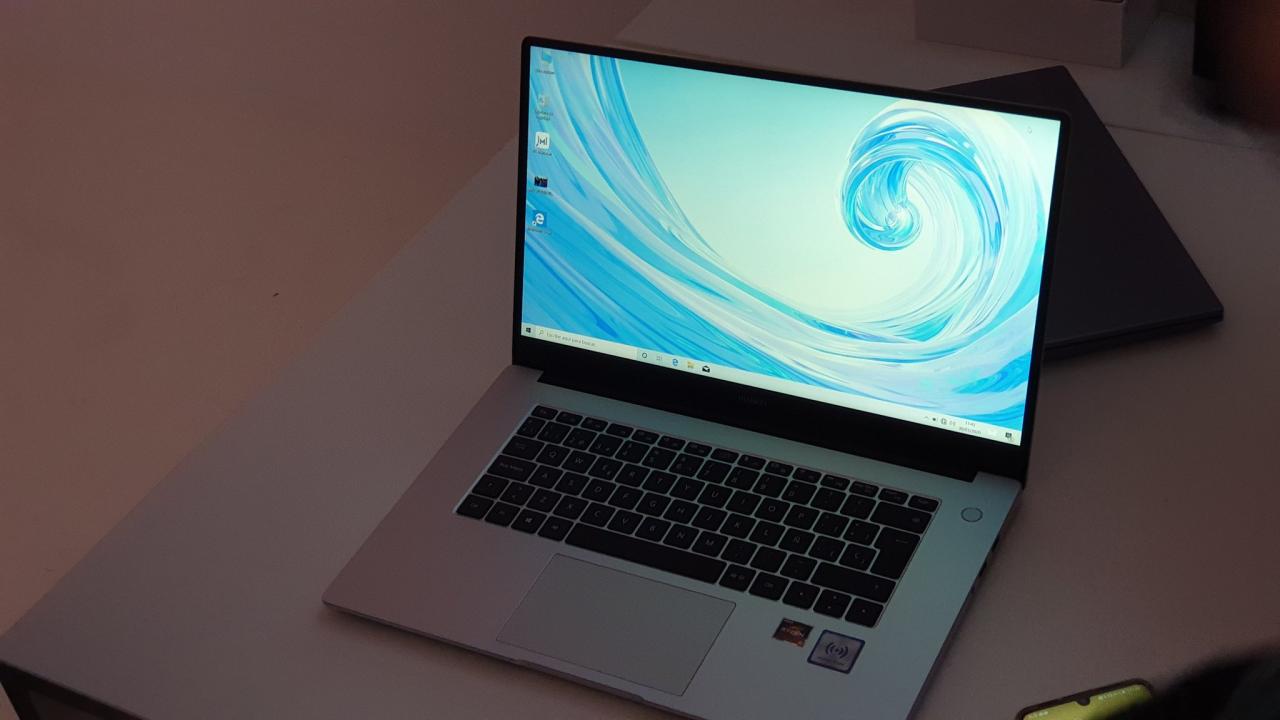 
Huawei on Thursday in an event organized in Madrid introduced a new series of MateBook laptops for the first time since last year.

Huawei MateBook D 15 features a 15.6-inches IPS FHD FullView display with 87% screen-to-body ration and narrow bezels which have been reduced to 5.3mm.

Huawei MateBook D 14 comes with similar specs but features a 14-inch display and a lightweight design.

Both versions are available with AMD and Intel processors. And comes preinstalled with Windows 10 OS.

Both Huawei MateBook D 15 and 14 versions are the followings:

However, the company only opened Huawei MateBook D 15 with Ryzen + 256GB SSD + FreeBuds 3 offer priced at 699 euros that will be available from February 11 on flagship Huawei store in Madrid and online via Amazon.es.

Customers who pre-order MateBook D 15 will get a wireless Mouse + FreeBuds 3 and a Huawei Bag.

In addition to these Matebooks, Huawei also launched the new Red variant of Huawei FreeBuds 3 priced at 179 euros. 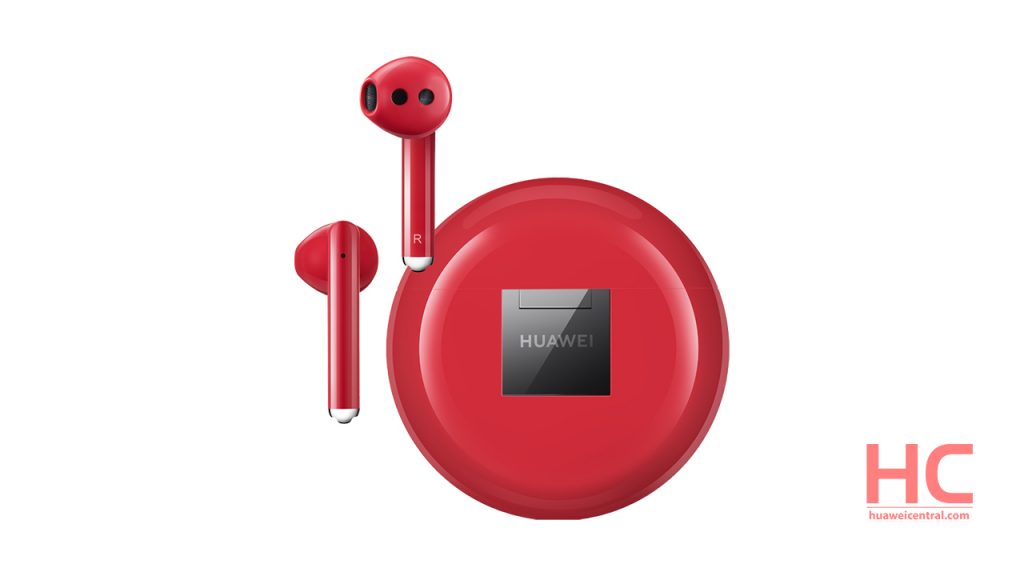