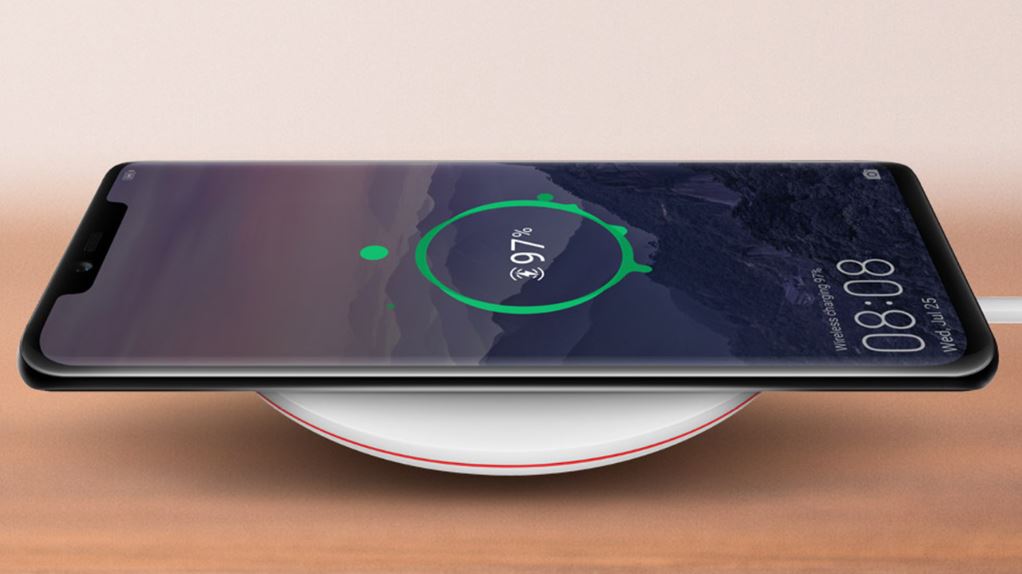 
Huawei Mate 30 series reportedly launching with a 25W wireless fast charger and now, this device has grabbed Federal Communications Commission (FCC) certification to be launched alongside the upcoming flagship.

According to the FCC listing, Huawei Wireless charger with model number CP61 is certified to deliver maximum 30W of output and expected to support the upcoming Mate 30 series.

As its predecessor with model number CP60 was introduced to supply up to 15W announced during the launch of Mate 20 series. And with this new charger, the capacity of charging power has greatly improved.

Although, it’s worth noting that the CP61 charger’s actual output could be 25W but yet to be confirmed but this charger is getting maximum 40W (4A) input. So, it’s possible that it remains at 30W. 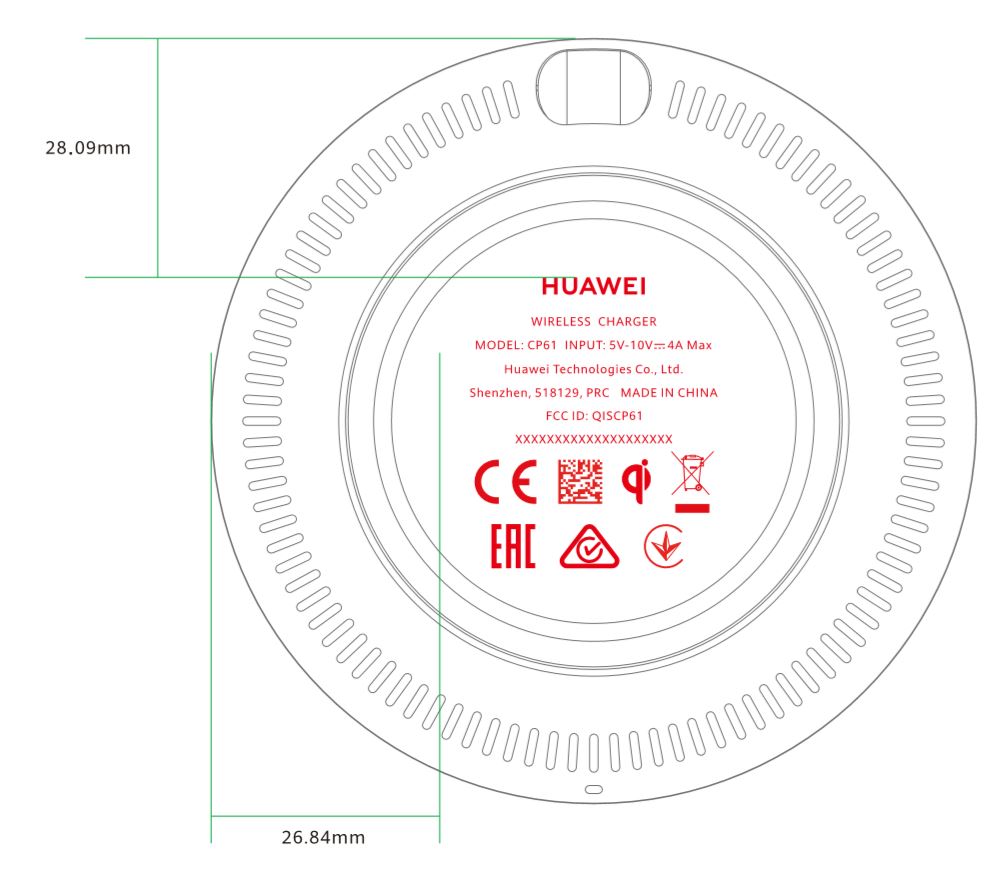 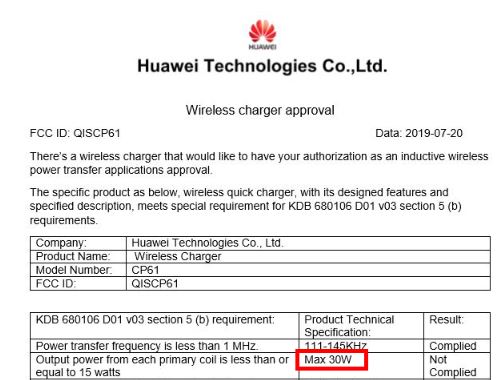