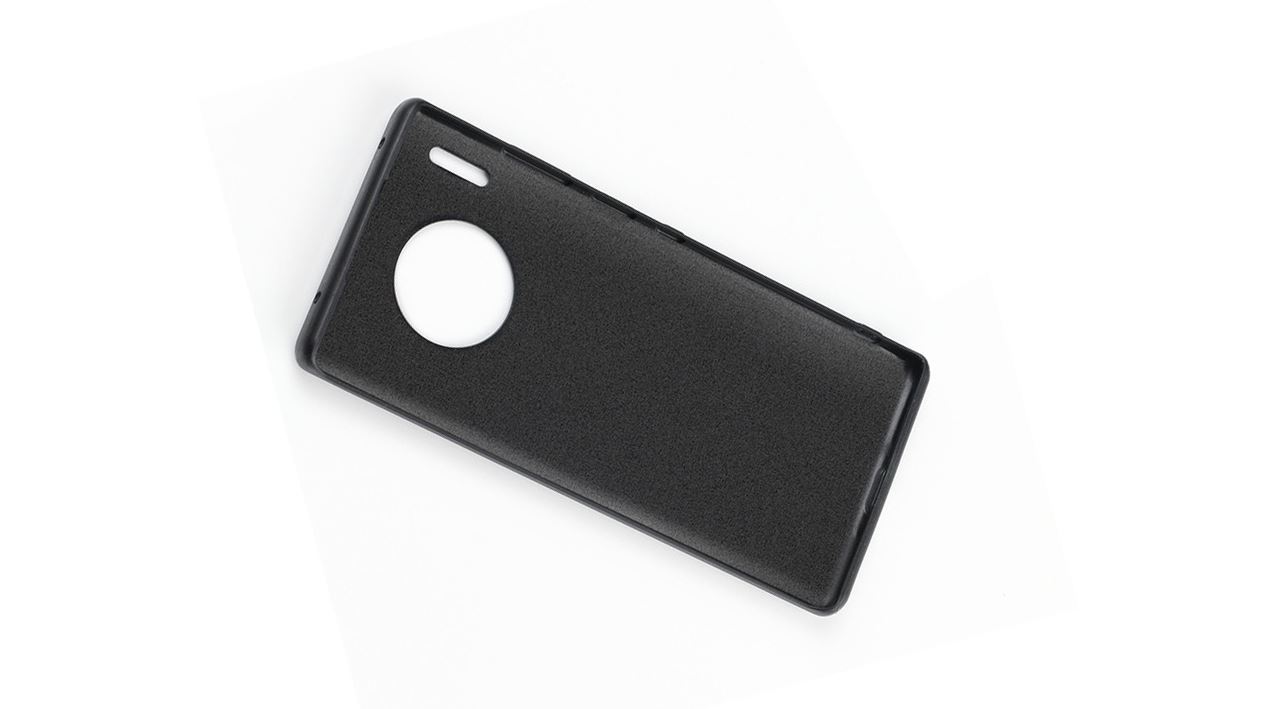 
Previous leaks related the Huawei Mate 30 Pro revealed that its rear camera setup will be placed inside a circular shape and a new case leak shows similar parameters about Mate 30 Pro.

According to the render coming from the tipster IceUniverse, showing an alleged Mate 30 Pro back cover with two cutouts in different positions and both of them seem to be for cameras and LED.

Also, there is a bigger circular rear camera cutout in the center and a second cutout on the top left corner, which could be for the ToF lens. 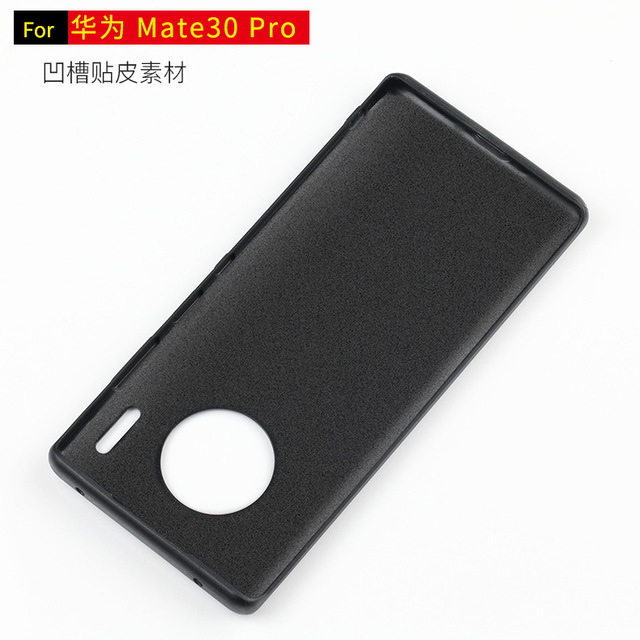 Moreover, Huawei Mate 30 is expected to be feature 3.5 mm headphone jack. On the other hand Mate 30 Pro won’t come with headphone jack instead it’ll have the USB Type-C port to the work.

Huawei Mate 30 and 30 Pro will be powered by a new 7nm Kirin processor, new dual 40MP camera of different sizes, bigger and better display, EMUI10, improved battery life and more. As this flagship series expected to make its debut by next month.