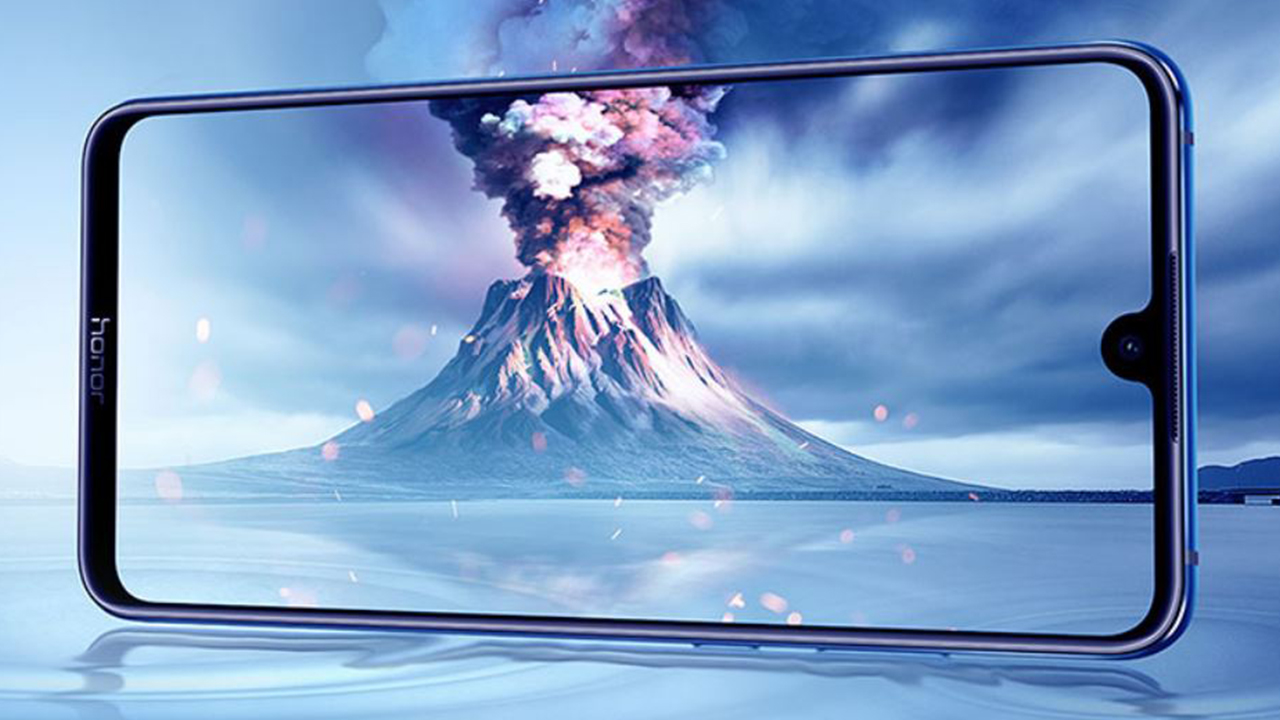 
On June 13, Honor officially confirmed the pricing of the Honor ViewPad V6 tablet in China. After the price announcement, Honor President, Geroge Zhao shared some information regarding an upcoming smartphone.

In an interview with Chinese media, George revealed that Honor will launch a new large-screen phone this year but he did not disclose any specifics of this device or its any other features. (Via CNMO)

Zhao also pointed out that honor will continue to launch large-screen phones and there will be more features coming with these phones in the future in this category.

In July 2018, Honor introduced its first big-screen phone – Honor Note 10 with a 6.95-inch display. Followed by Honor 8X Max in September in the same year, which comes with a tablet size 7.12-inch display.

After skipping 2019, this year, Honor launched Honor Play 4, which comes with a 6.81-inch punch-hole display to provide maximum viewing experience.

However, it’s still unconfirmed whether the company will announce a new note device or a new X series device – Honor X10 Max. Guess, we’ll have to wait for more inputs. 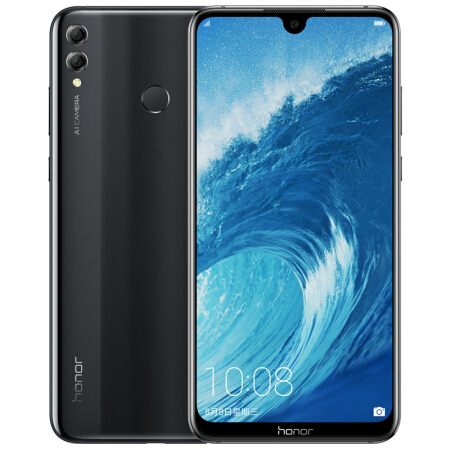