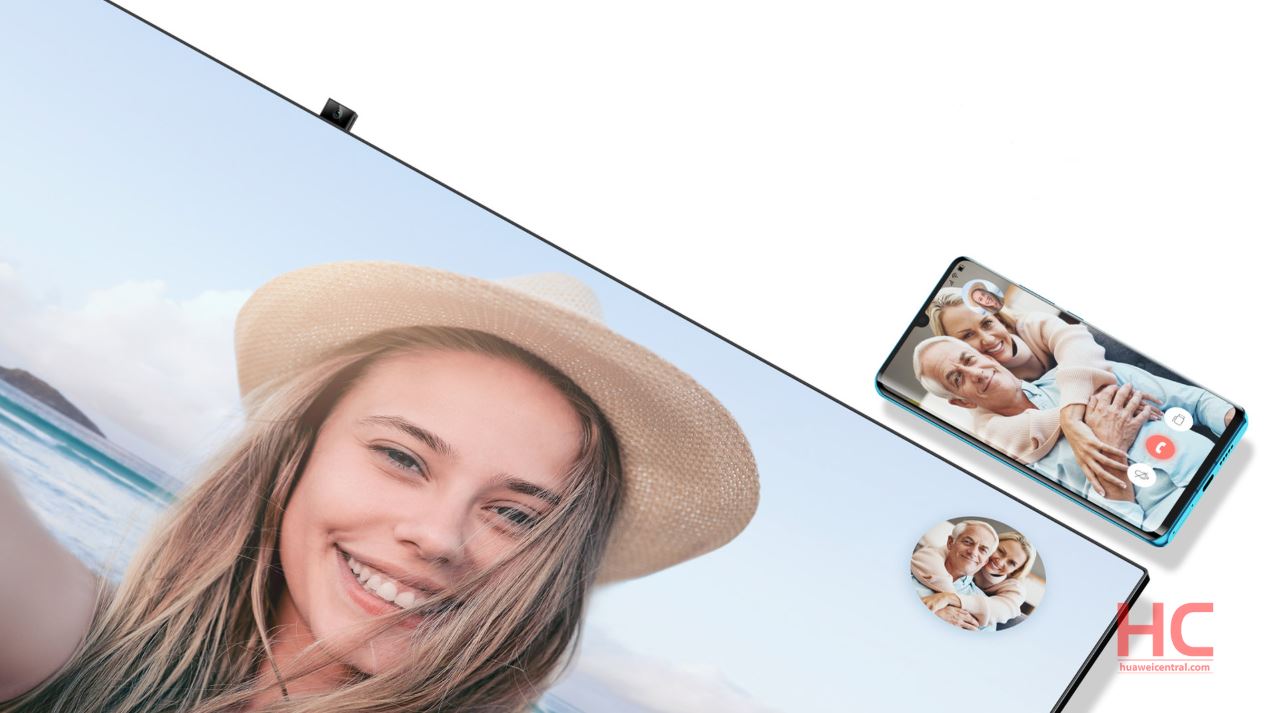 
We’re Just two days away from the official unveiling of Honor Smart Screen scheduled for HDC 2019 and a new announcement has revealed that there are a lot of consumers who have reserved this TV series.

Honor has officially announced that the reservations for its upcoming Honor Smart Screen have exceeded 100,000 units, which shows that many consumers are eagerly waiting for the release of this new product.

According to Honor, the Smart Screen is equipped with an AI pop-up selfie camera, and the main hardware is powered Honghu 818 smart chip with octa-core processing, it supports 8K at 30 frames and delivers integrated Histen sound quality optimization technology. The AI chips enable AI capabilities such as face recognition and more.

The Smart Screen will come in two screen sizes including a ‘Pro’ version with a larger display, as more information will be revealed on August 10 at HDC 2019. 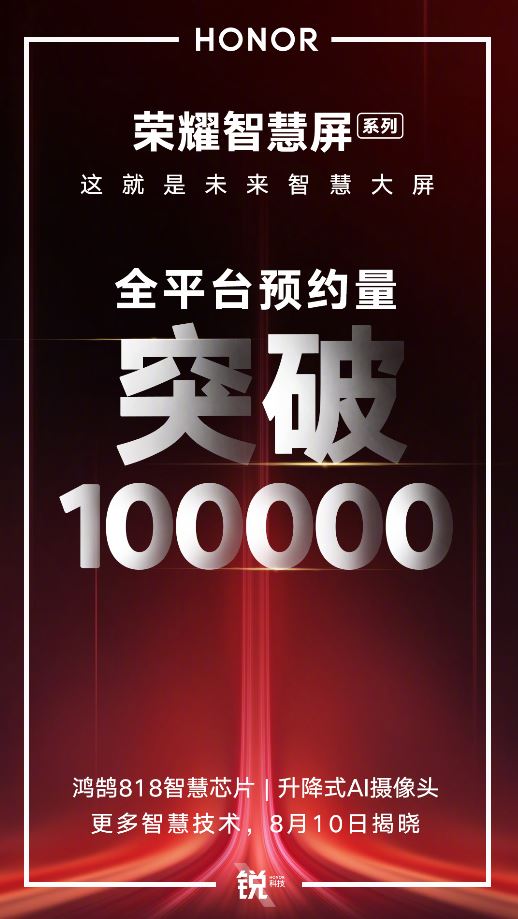