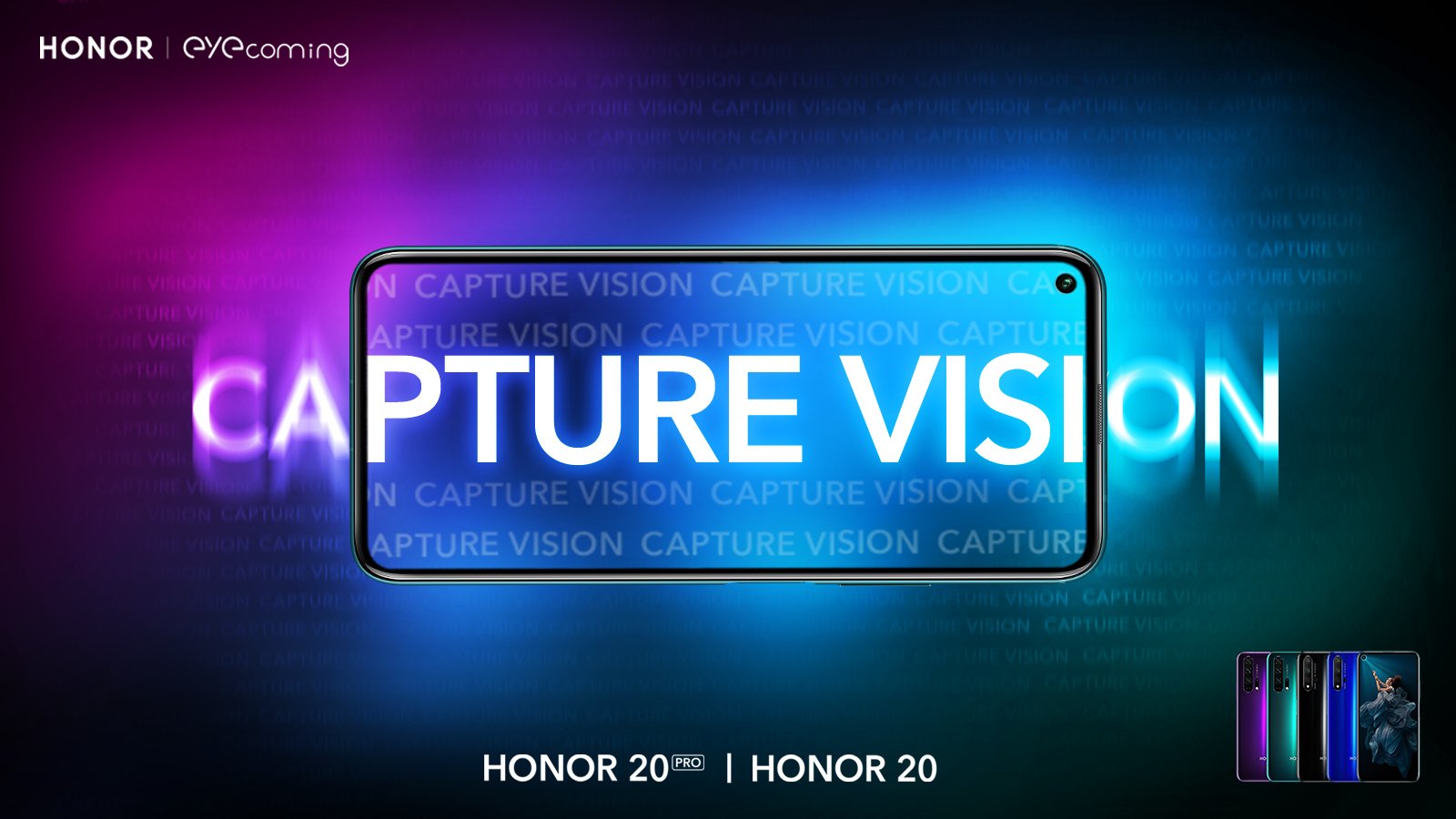 
Honor is set to launch a new smartphone on September 4 in China but the company also has some new product that will be unveiled at IFA 2019 event.

Honor has officially announced that it’s unveiling its new product on September 6 at IFA tagged with a slogan of “Capture Vision”. The promo image mentions Honor’s partnership with Eyecoming, known to create solutions for the visually impaired community.

It’s expected that the collaboration between both companies may bring a new application that’ll be powered by Honor 20 and Honor 20 Pro smartphones.

Apart from this, Honor may announce other products at the event.