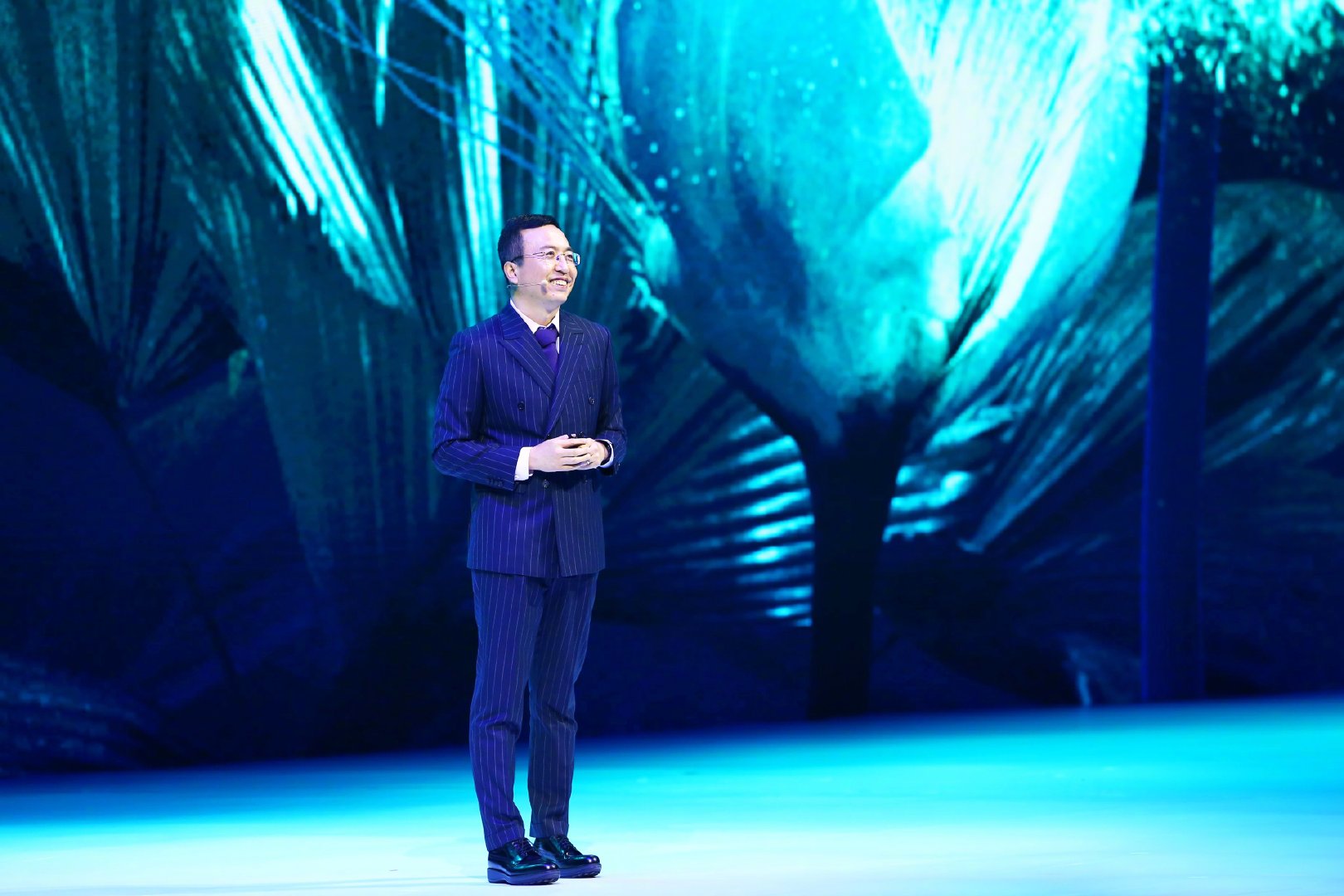 
The successor of Honor 8X series has officially unveiled, and Zhao Ming, president of Honor said the Honor 9X and 9X Pro must 20 million units shipped, to cross its predecessor’s sales mark.

Zhao told in an interview after the Honor 9X series launch, Honor 9X has a great advantage against its competitors in terms of price and configuration. So, it must ship 20 million units. 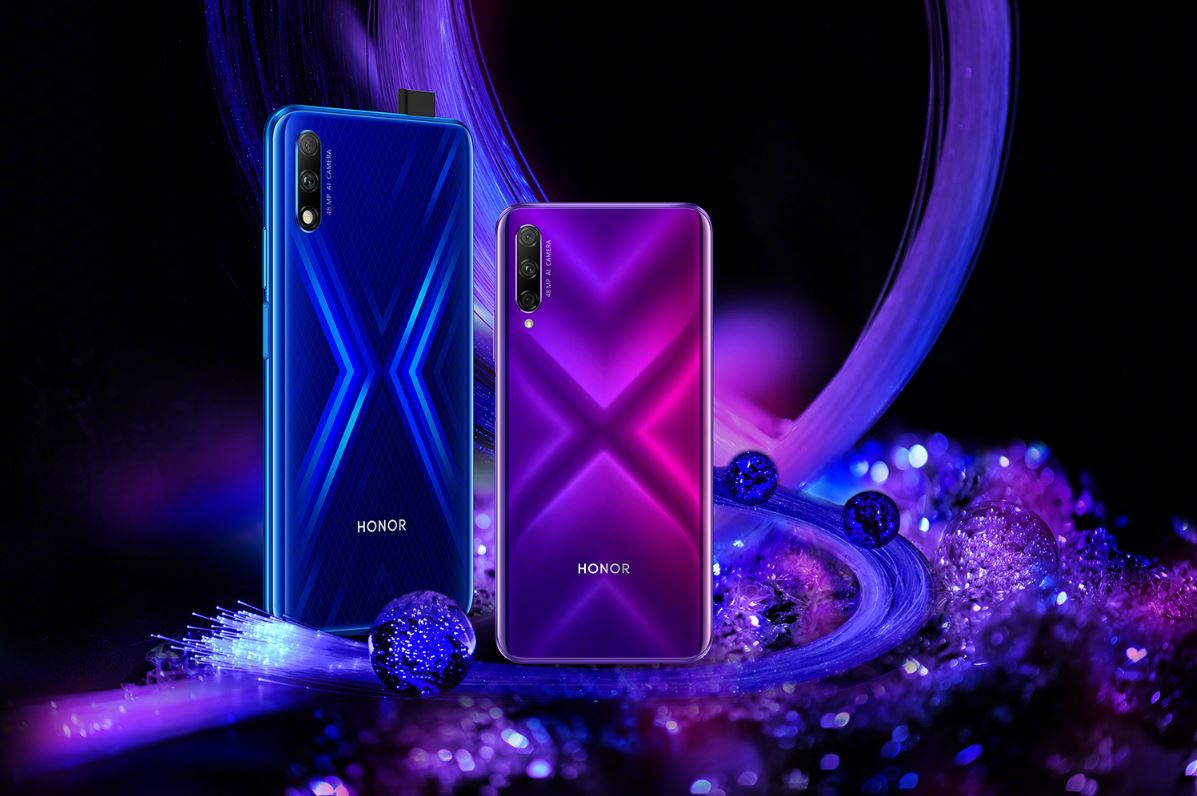