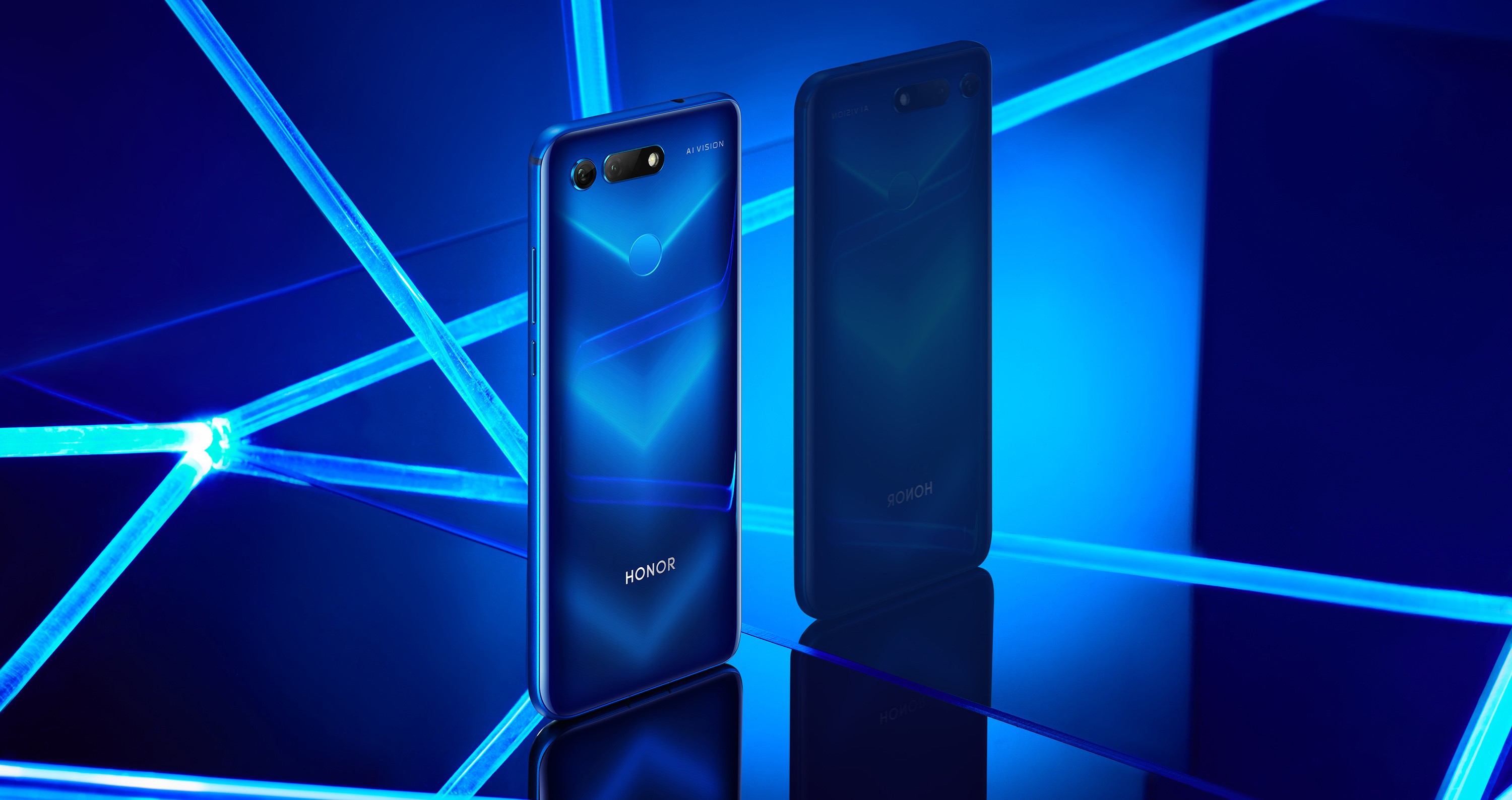 
When will Honor release a new smartphone? According to a Chinese source (Weibo), Honor is working on another flagship device called Honor 20 Pro. The device will have the Sony IMX600 camera sensor. The same source said the device will be released on April 25.

It will have a triple camera setup on the back – a 48MP+20MP super wide-angle + 8MP telephoto camera. It will support the 3x optical zoom. The Honor 20 Pro going to have a 32MP front camera. As confirmed above, it will feature Sony IMX600 sensor, same as Huawei P30 Pro.