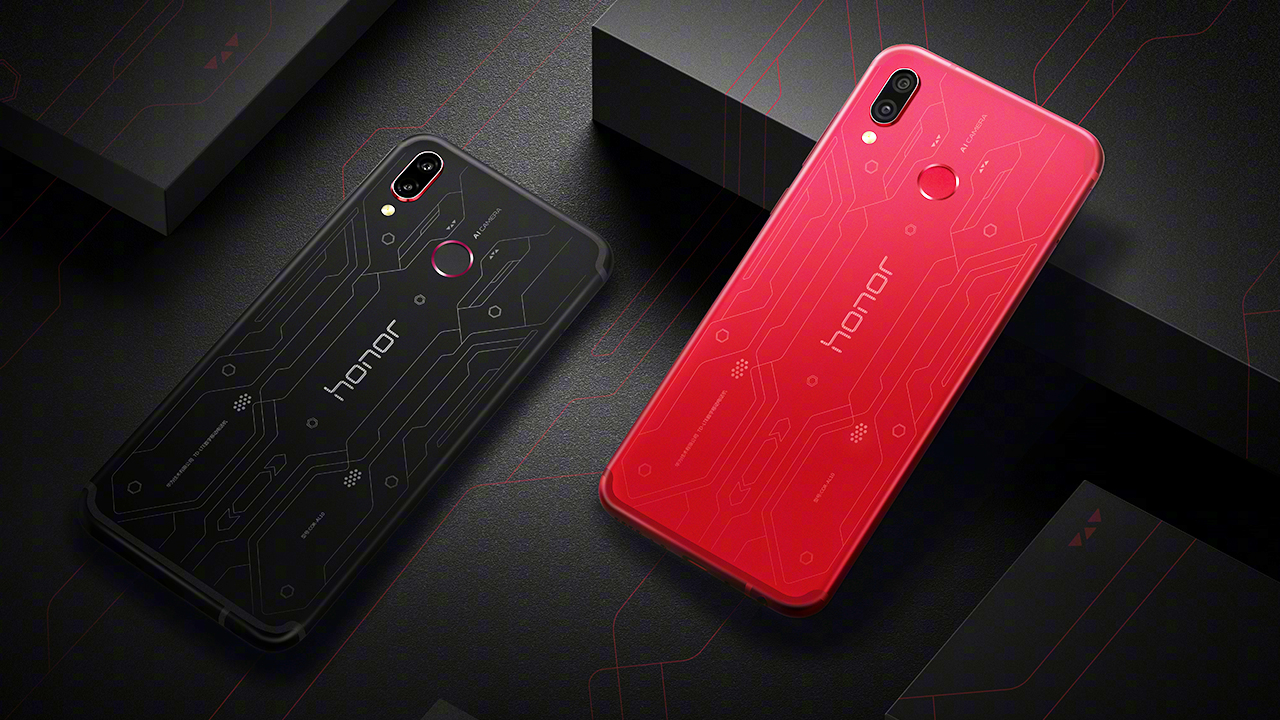 
It looks like a new Honor Play phone is coming and Honor seems to skip some number for this upcoming Play smartphone and directly launch Honor Play 3.

On August 30, Honor President, Zhao Ming, officially announced that the company is launching a new powerful Honor smartphone alongside Honor 20s on September 4, which is expected to be Honor Play 3.

The announcement from Zhao is followed by a new leaked image of Honor smartphone retail box and on the side of the retail box printed with “Play 3”, which is a direct indication to Honor Play 3.

To remind you that Honor Play was the first smartphone to debut the revolutionary GPU Turbo gaming technology and then it was rolled to the entire Huawei smartphone ecosystem.

Apart from the hint, there’s no official confirmation available on the real identity of the smartphone that remains mysterious to hype the launch event but the picture says it all and we’ll have to wait only one day find out whether it’s really the Honor Play 3 or something else. 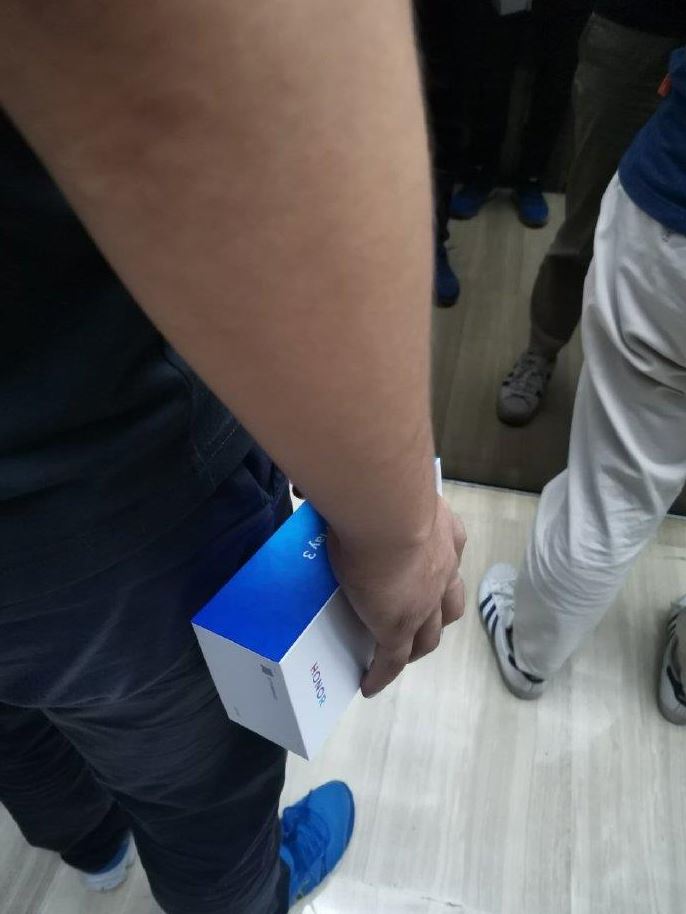