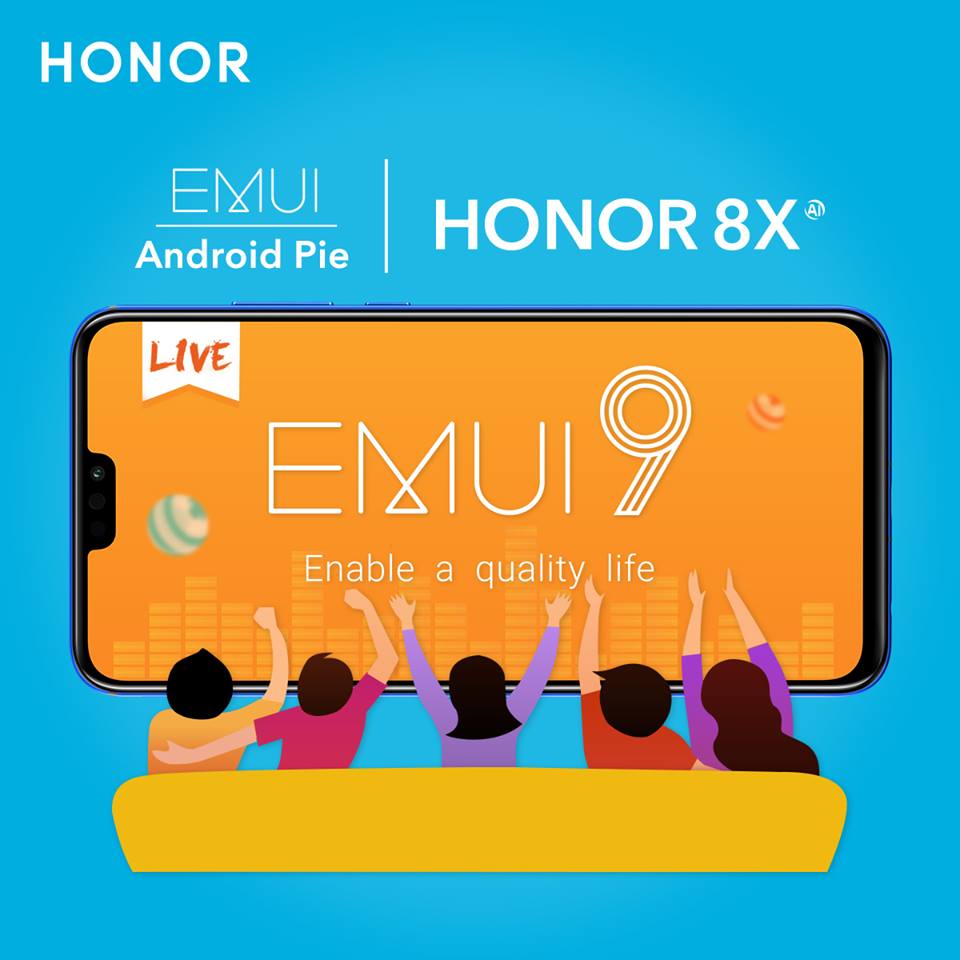 
Honor is always adding new features and making improvements to its devices. Honor has released a new software update for the Honor 8X. This latest software update based on EMUI 9.0 OS and brings a few important fixes and optimation.

Let’s talk about the changelog – it optimized the camera performance of the Honor 8X, which means you can take better pictures with the device. Additionally, it fixed an issue with the File system. Now, you can access it with a password, previously it cannot be unlocked.

Also, it added the latest security patch to the device – April 2019 security patch. If you want to check for the update manually you can do this to follow the instruction below:

[Note: This update is rolling in batches, it may take time to reach your location/region.]

Did you receive this update on your Honor 8X? Let us know in the comments below.