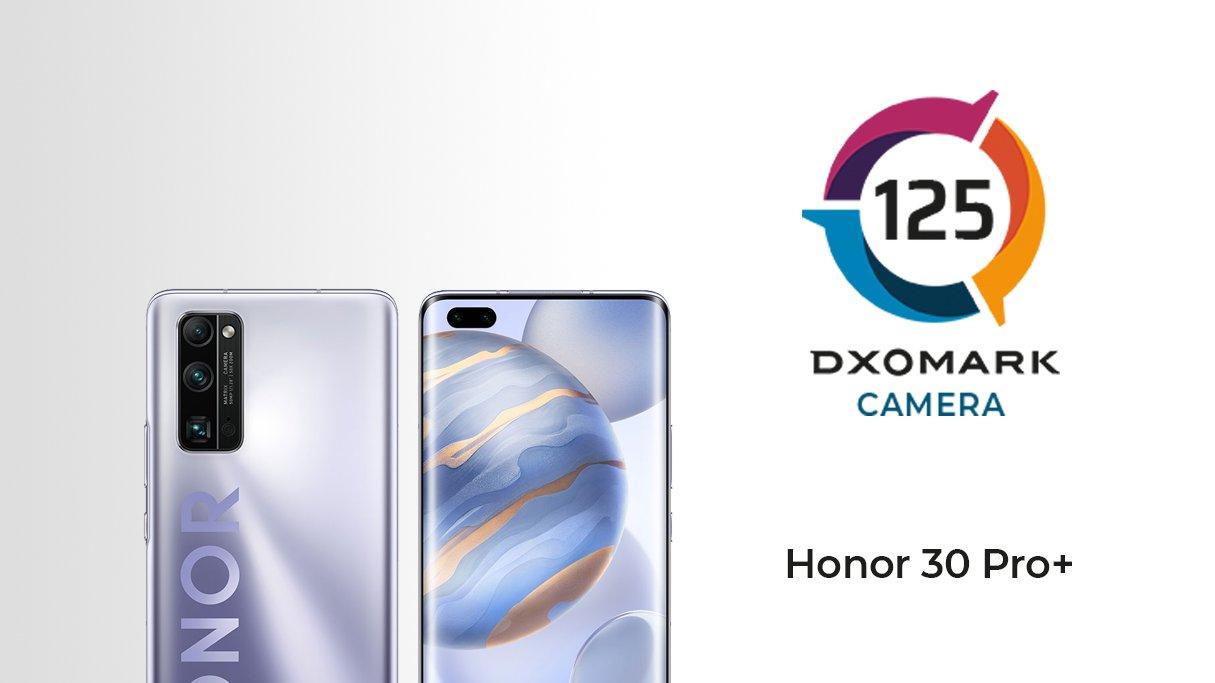 
In the DXOMARK camera results, Honor 30 Pro+ has given a head to head competition to the Huawei P40 Pro and achieved the second rank in the DXOMARK smartphone camera list.

According to DXOMARK, the Honor 30 Pro+ received 125 points for the rear camera and placed just below the Huawei P40 Pro (128 points). On the other hand, DXOMARK has not tested the front camera score of this smartphone, which will come later on.

Below you can check the details of the result. 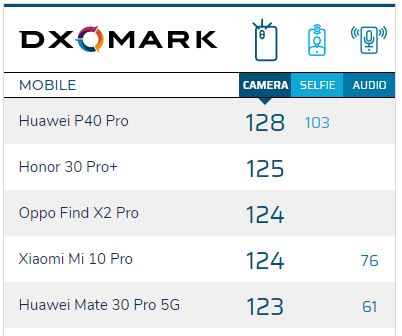 Scores for Photo and Video 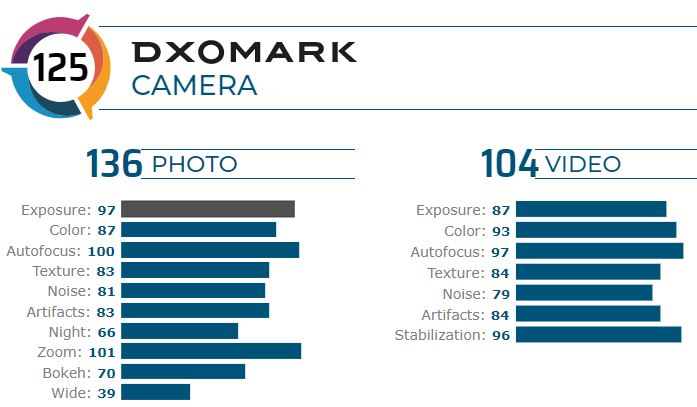 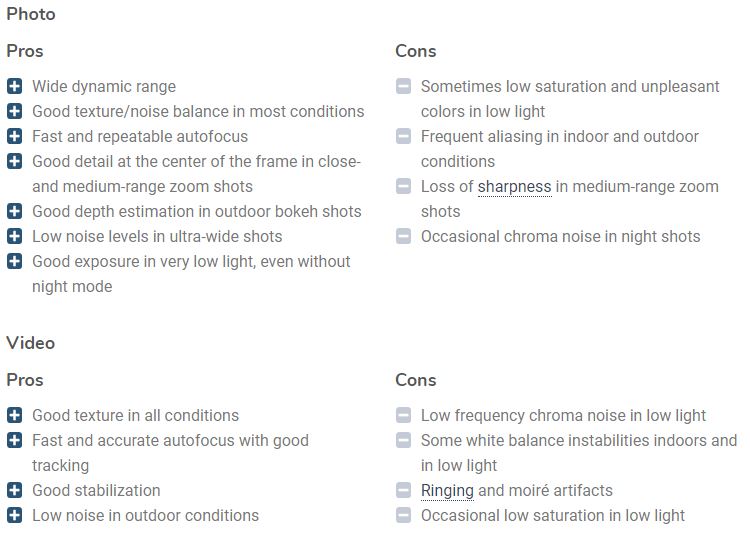