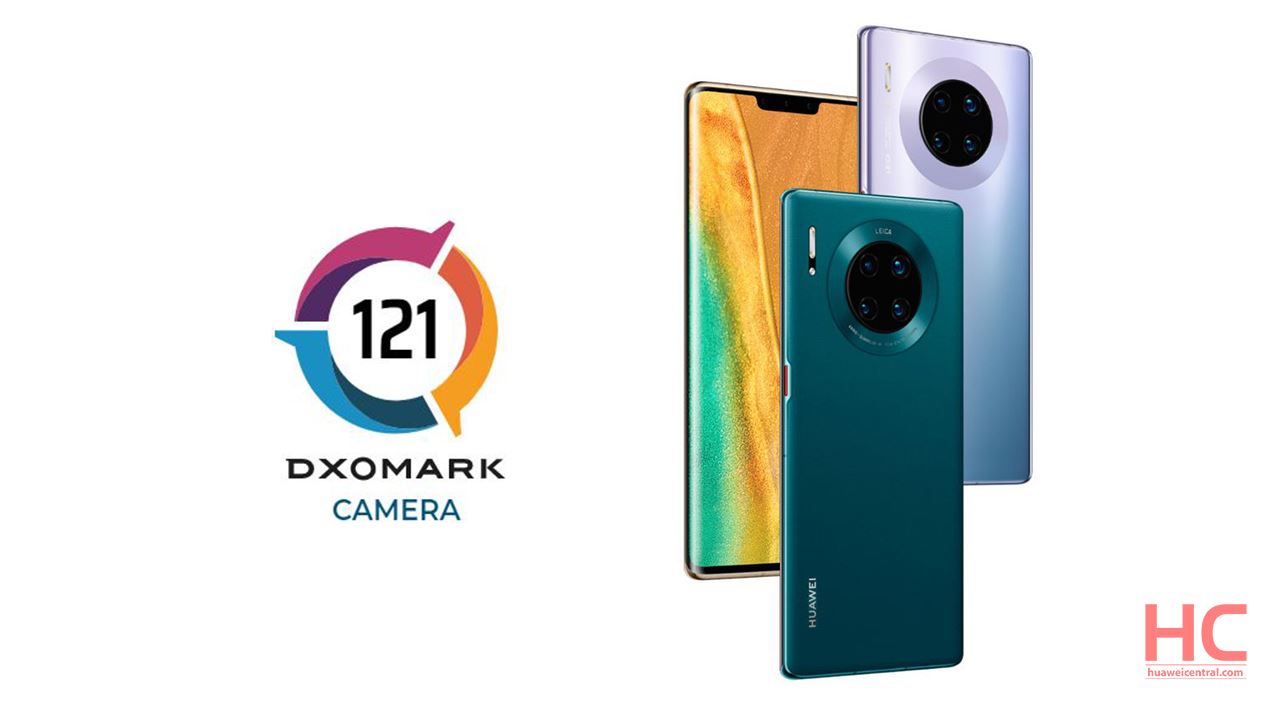 On September 26, DXOMark has published the review of Huawei Mate 30 Pro’s impressive camera that has once again established Huawei’s leadership in the smartphone camera platform.

According to the review, Huawei has received the highest rating from DxOMark for the Huawei Mate 30 Pro’s industry-leading camera system.

The Mate 30 Pro’s SuperSensing Cine Camera received an overall score of 121, four points higher than the second-highest score of 117, as well as the highest photo score of 131. Both accolades recognize the HUAWEI Mate 30 Pro as the new king of smartphone photography, raising the bar for competitors. 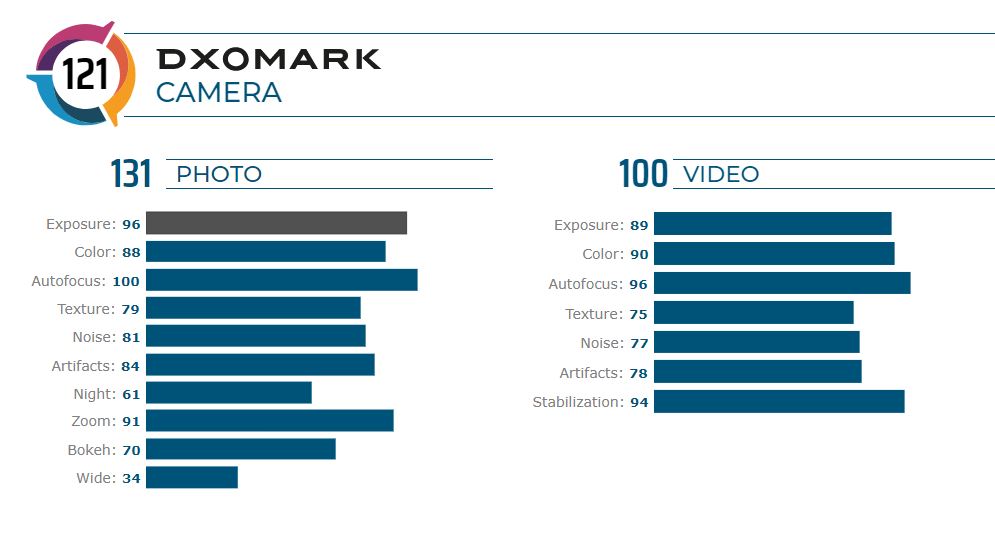 You can read the full review here.