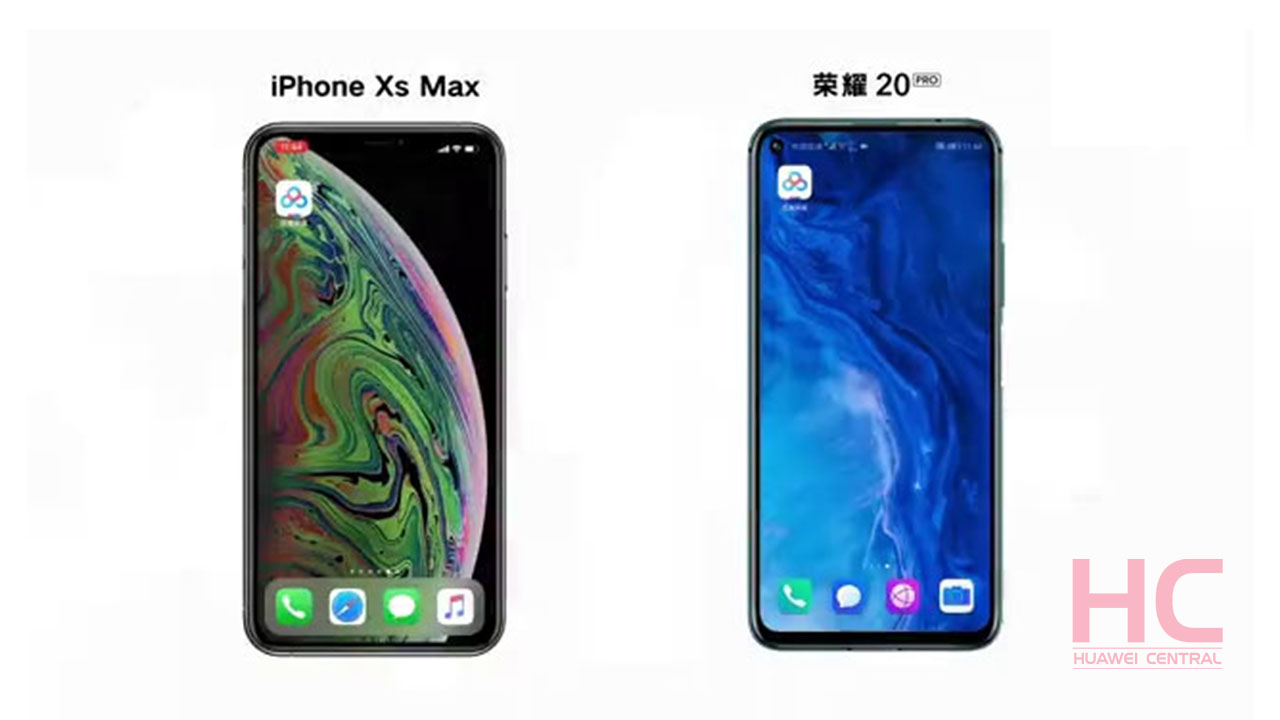 
After the release of Honor 20 series in China, Honor compared its new Honor 20 Pro with iPhone XS Max to show the power of the company’s ARK Compiler technology that boost’s system performance.

First, the tester cleared the background apps to make sure there are no memory consumptions happening on the background and connected both phones on the same Wi-Fi network to get equal competition.

The test conducted on Weibo mobile application, as tester clicks on the app at the same time on both devices. It can be seen that the Honor 20 Pro is the first to load the Homepage of the application.

The tester also demonstrates other features of the application and shown how Ark compiler can improve the performance of an application.

“This is an extremely huge upgrade, We are always looking forward to the Android system being able to surpass iOS. After the Honor 20 series has been processed by Ark Compiler, we have experienced results comparables to the iPhone, and even in some aspects we are better than It”, Zhao Ming said at the launch event of Honor 20 series.