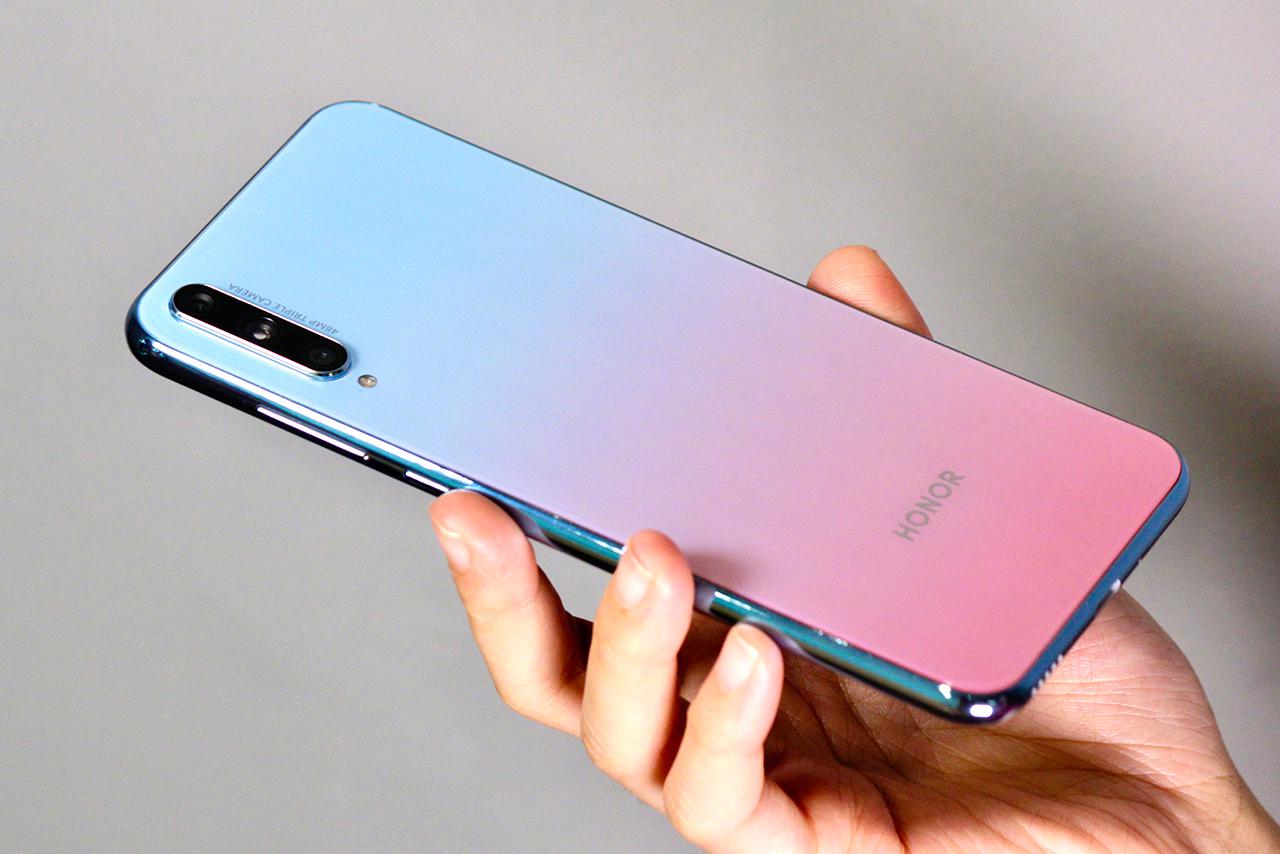 Today, Honor announced that it’s launching the Honor 20 Youth Edition on October 22 in Bejing, China and soon after that, the company also shared a live image of the phone showing the rear side with new beautiful gradient design and verticle triple camera setup.

Aside from this new color, the Honor 20 Youth Edition will also be available in a Green variant and there may be more announced at its launch event. 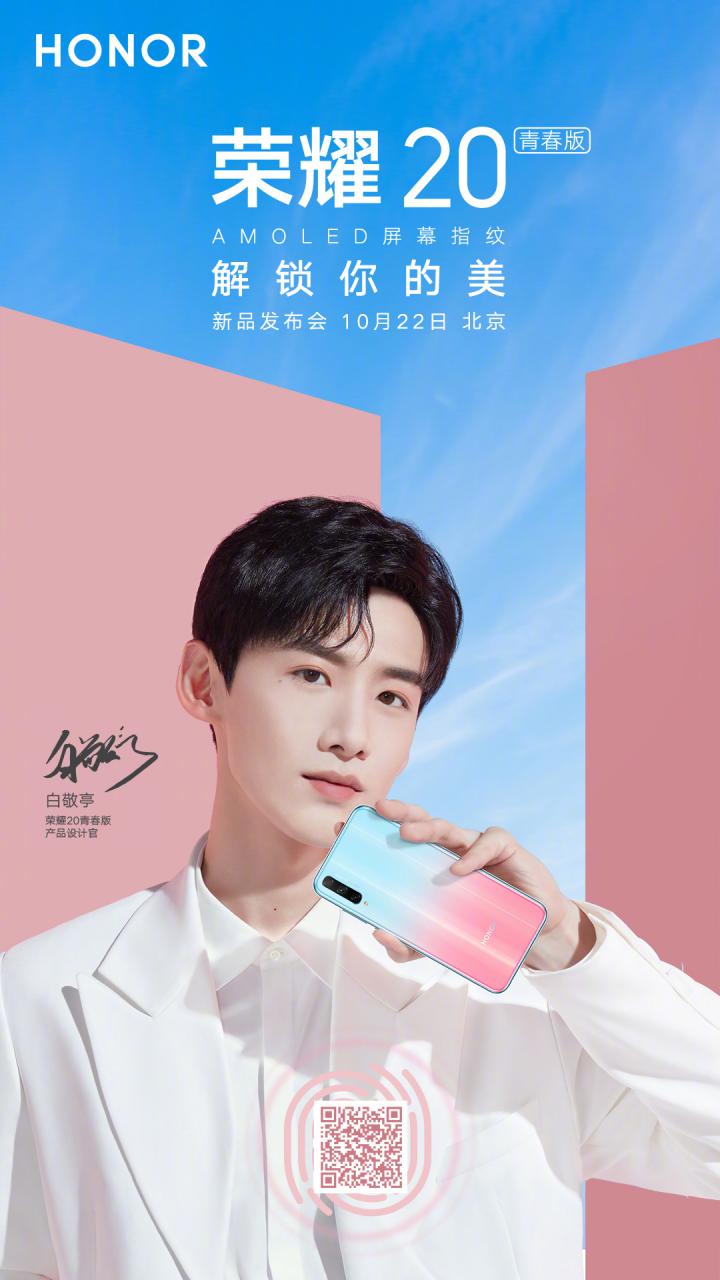 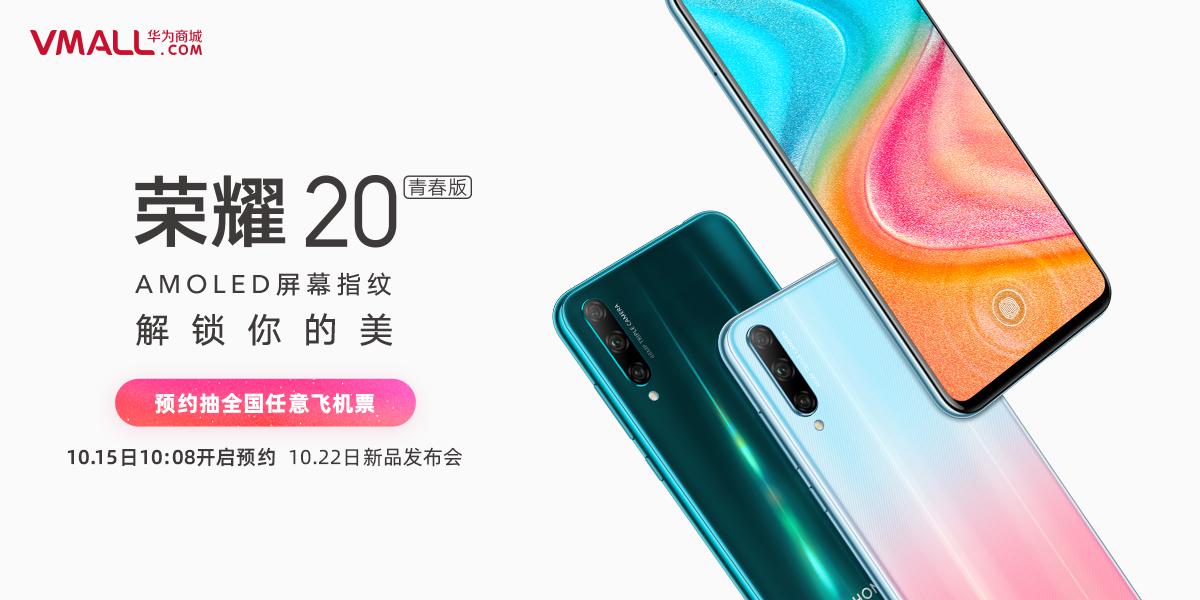 Honor 9X will be launched in all of our global markets: Honor 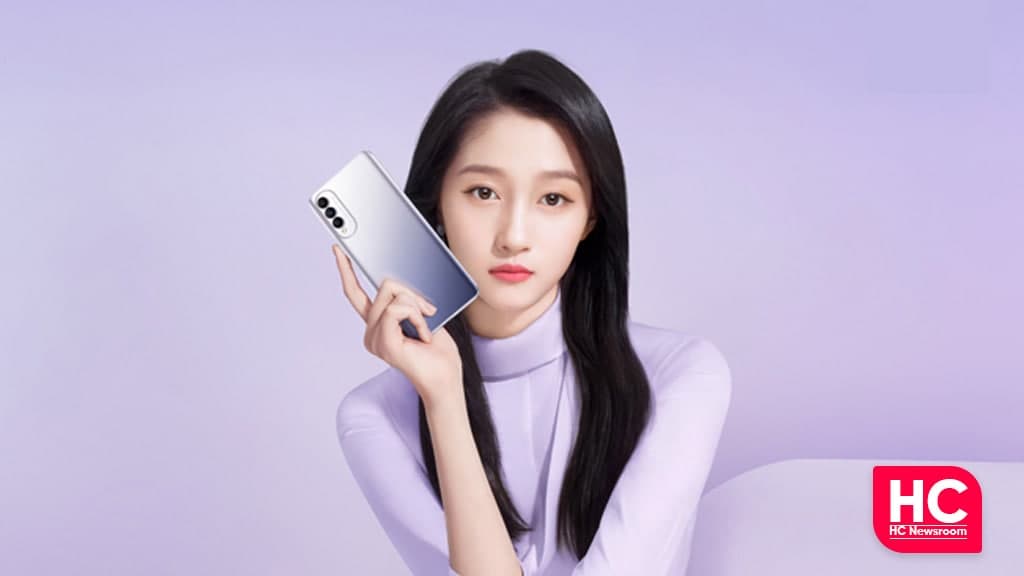 Huawei Nova 8 SE Vitality Edition has been put for pre-sale with a price tag of 1,799 Yuan in China via online platforms. To get this smartphone, interested people will have to pay a deposit, as the expected shipping will start in mid-August. 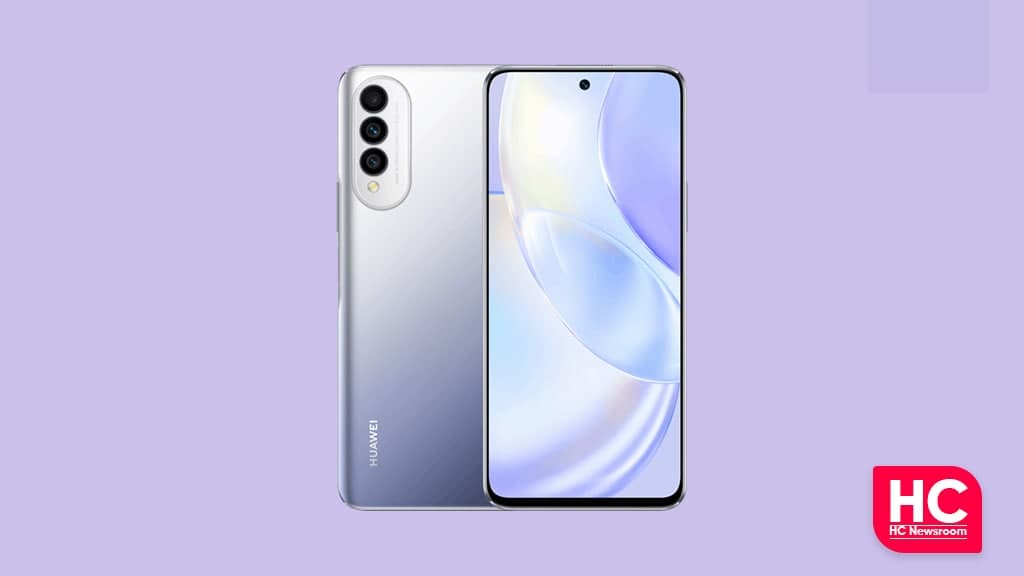 However, it does have some lacking such as HarmonyOS, and 5G network connection, etc. But the company has its own plans for the products, it can be a safe option for those who are afraid to do any experiment with the newly launched OS.

At present, Huawei remains to choose silent about the global launch of Huawei Nova 8 SE Vitality Edition, but we can hope for the good news to come soon. 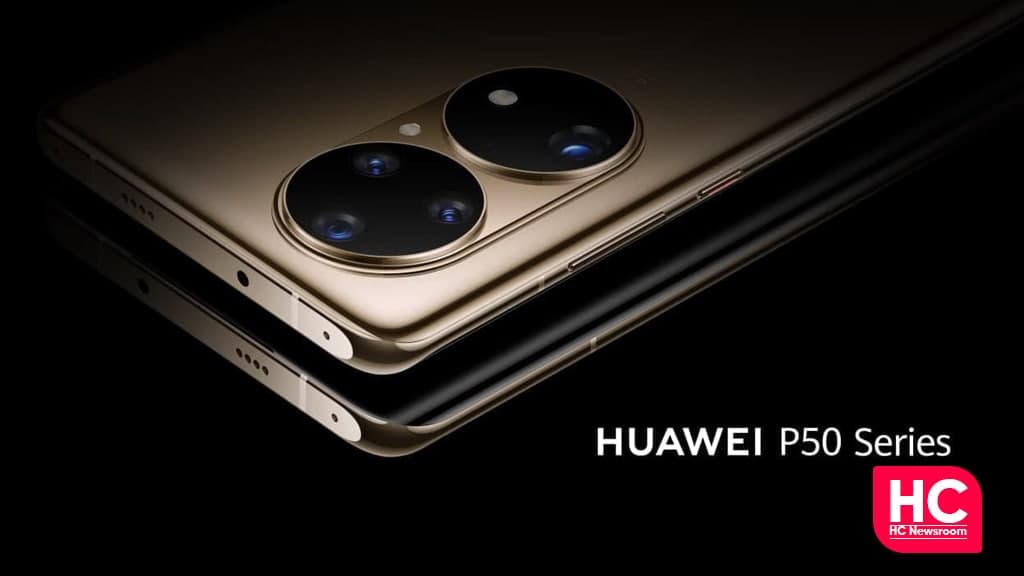 Huawei P50 lineup will debut tomorrow but it’s time that we take a deep dive into one model of the flagship series  – the Huawei P50 Pro. Tipster Ishan Agarwal has brought us the Huawei P50 Pro specifications, as mentioned below.

According to the tipster, Huawei P50 Pro specifications show a 6.6-inch OLED display with 2700 x 1228 resolution. The display provides a 120Hz high refresh rate, along with a 300Hz touch sampling rate as well as 1440Hz high-frequency PWM dimming, and a pixel density of 459PPI. These display parameters surely create a mesmerizing viewing experience for the consumers.

From the hardware side, the Huawei P50 Pro is powered by the Kirin 9000 SoC, supported by 8GB of RAM and 256/512GB of internal storage. These specs are only related to the 4G variant, as there could be a possibility of launching 5G versions later on. 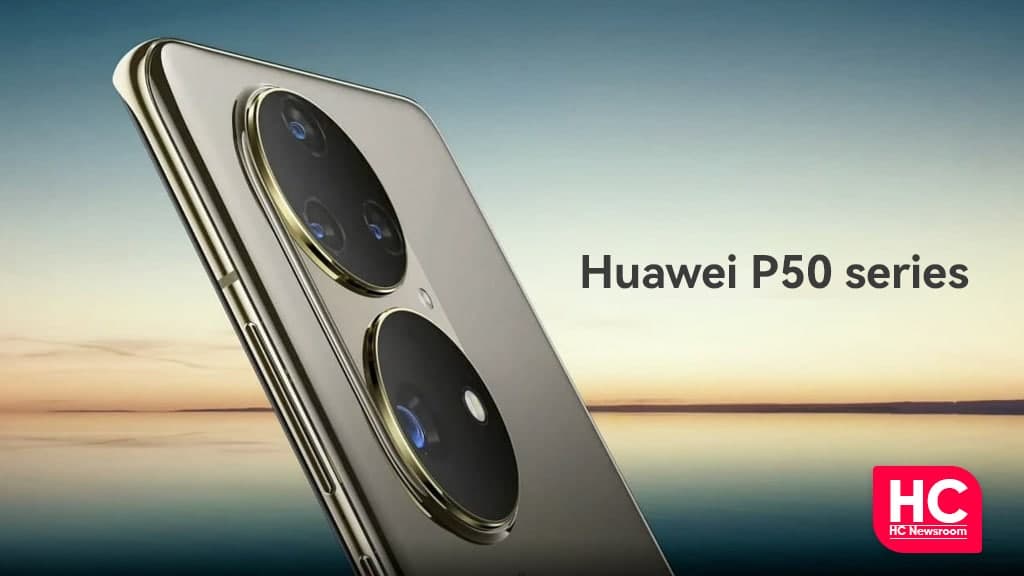 The source also reveals that this Huawei flagship will offer a quad-camera system, which consists of:

We don’t have confirmation whether the tipster is talking about the 5X optical zoom but it’s expected that the new monochrome sensor will optimize the image output for a better and clear view for the distant subject.

The front side of the device has a curved edge display and a hole punch design to house a 13MP front-facing camera with an f/2.4 aperture.

On the battery department, the Huawei P50 Pro packs a 4360mAh battery solution, which could be recharged with a 66W SuperCharge and also supports 50W superfast wireless charging technology.

These specs are surely exciting and reveal many aspects of the Huawei P50 Pro that we didn’t know previously. However, the launch seems to hold us more surprises and we’re just a day away to find out what they actually are. 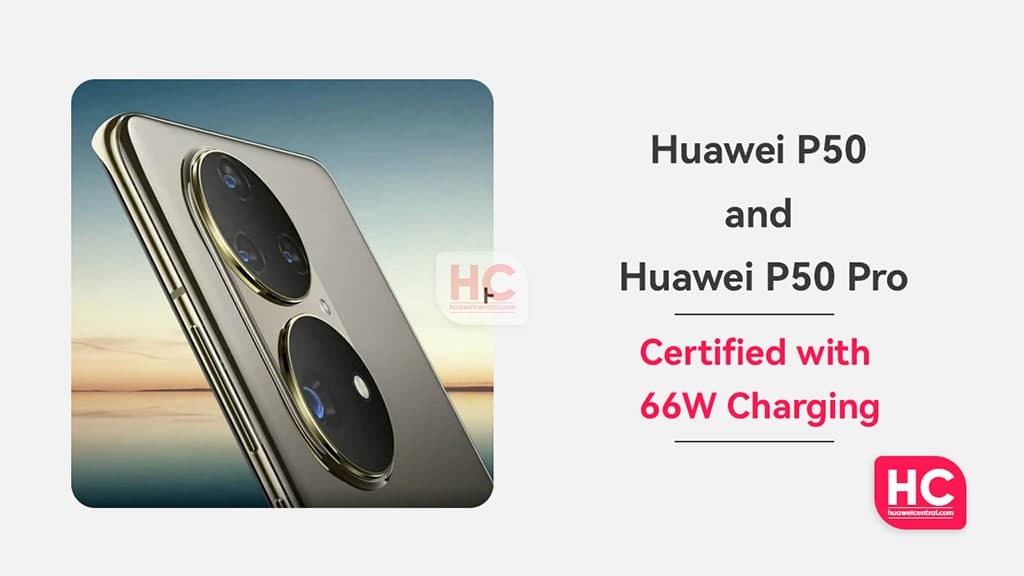 Huawei P50 and Huawei P50 Pro 3C listing reveal that these devices pack with HW-100600C00 and HW-110600C02 charger that supports 66W fast charging. However, there’s one more interesting fact that these are the 4G version of the devices. 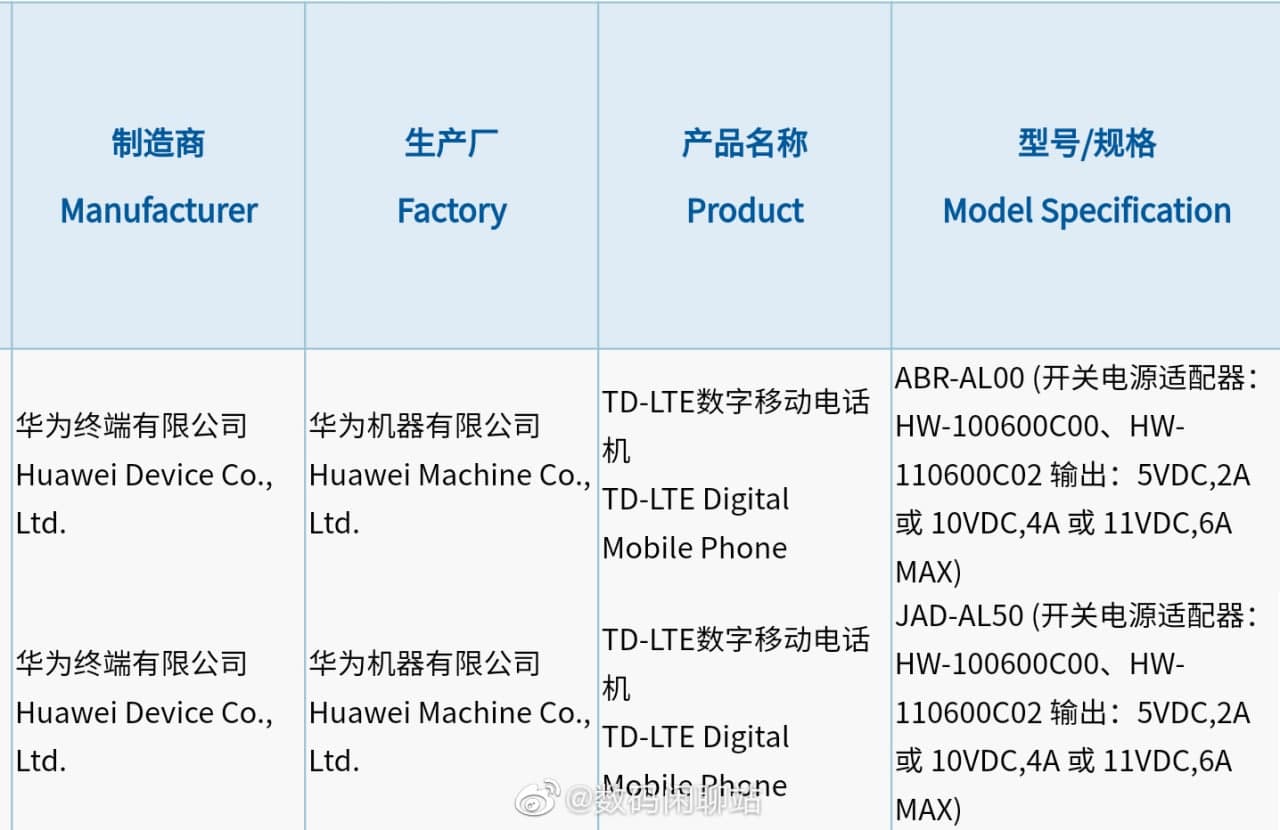 Weibo tipster – DigitalChatStation reveals that Huawei P50 Pro 4G is equipped with 5nm Kirin 9000 processor and comes in three colors – Gold, Black, and White. Furthermore, he said these are the two out of three variants that entered the 3C but the third one remains unknown at the moment.

The previous report reveals that the Huawei P50 series also has 5G versions of these models that will launch later on. However, a special launch could only be known at the launch event on July 29, which is only a day to go.

Huawei P50 series consists of three models – Huawei P50, P50 Pro, and P50 Pro Plus. These phones come with a new large camera design made of two circles and consist of different cameras. 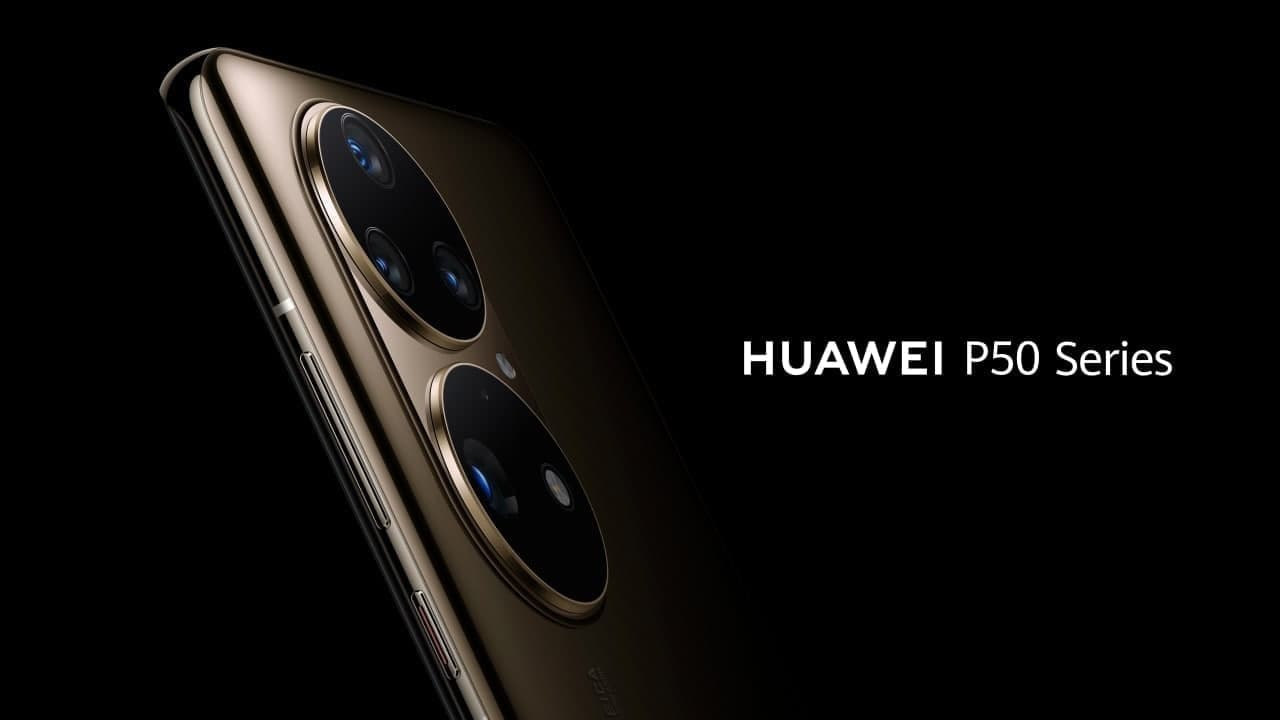 In the teaser poster, Huawei has confirmed that the P50 lineup will surpass its predecessor and it’ll bring new surprises for the consumers. However, due to supply chain issues, the company may keep the reach of the Huawei P50 series limited to some global markets.