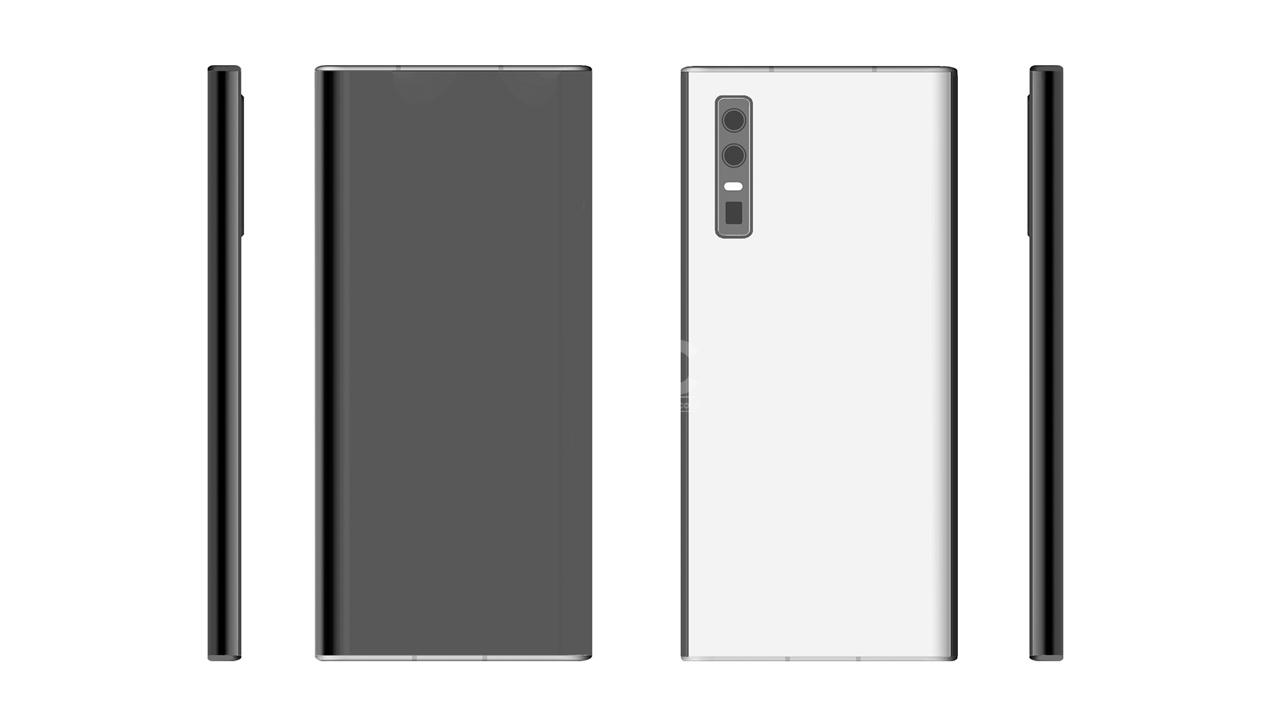 
Last year, Huawei launched the Huawei Mate 30 Pro with an 88-degree Horizon display curved display. Earlier this year, Huawei P40 Pro made debut with a quad curved overflow display. And the company now imagining a new type of display with an under-screen camera that recently surfaced in a design patent.

The patent shows, a phone with an ultra curved edge display that matches almost at the back glass curve, similar to the Mate 30 Pro. The frame includes no physical volume adjustment keys and only has the power button on the side. 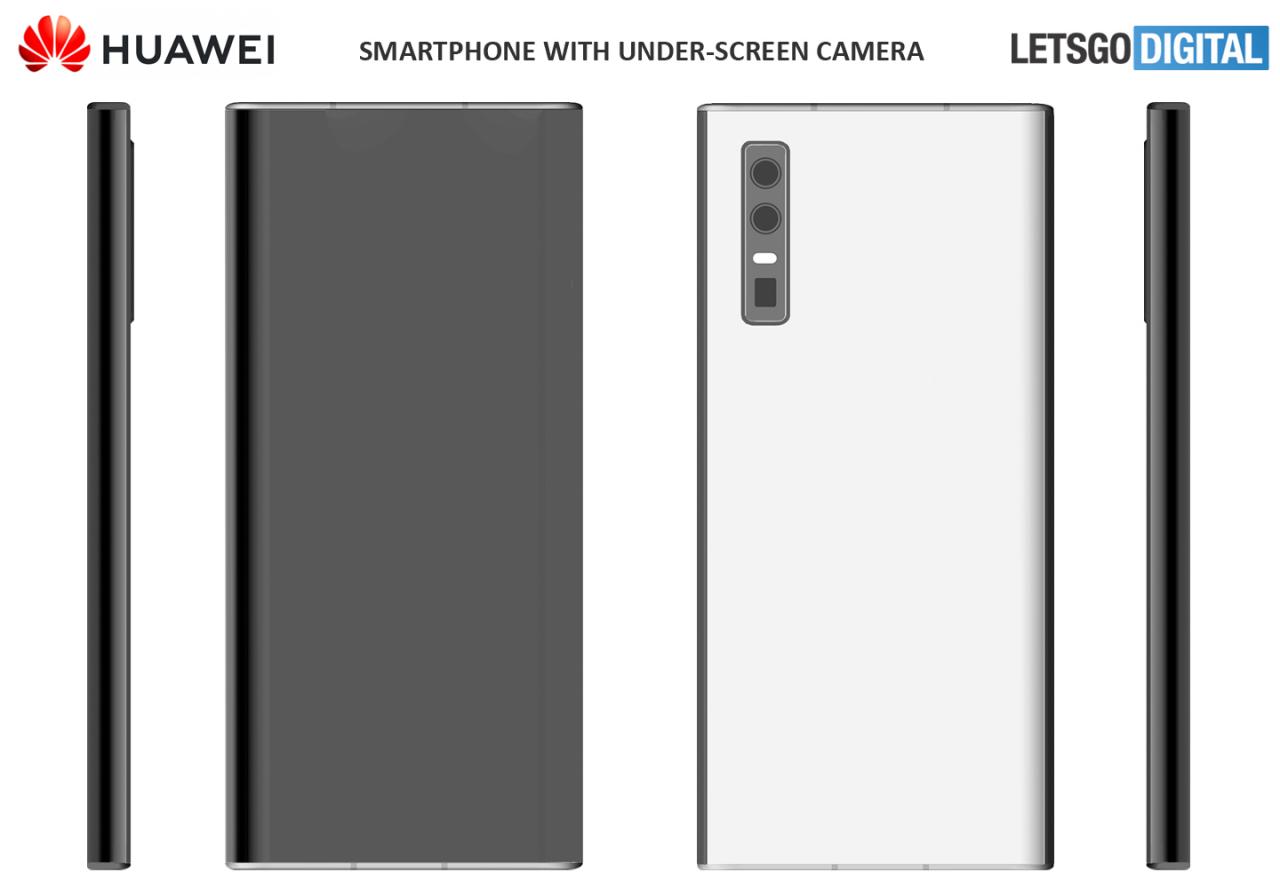 Interestingly, the display of this phone has no camera cutout or notch system, and there is also no claim of moving camera hardware. Instead, the phone has an under-display camera system, which appears when required.

Aside from front, the rear camera is the only aspect in these designs that has notable changes including the vertical and ring-type camera system, inherited from Huawei P-series and Mate series.

The first model from the patent has a vertical placed triple-camera setup including a periscope telephoto lens for zoom. The second model has a circular shaped camera design, which also consists of four cameras but didn’t include periscope zoom, just like the Mate 30 pro.

There are no further details that have been revealed in the patent but it seems enough to keep us excited. However, a previous report reveals that this phone could launch as the new Huawei Mate S but any of this information not confirmed by Huawei.

Moreover, a previous exposure of an image hints the same details but we’ll have to wait for more information to cement this design as the final. 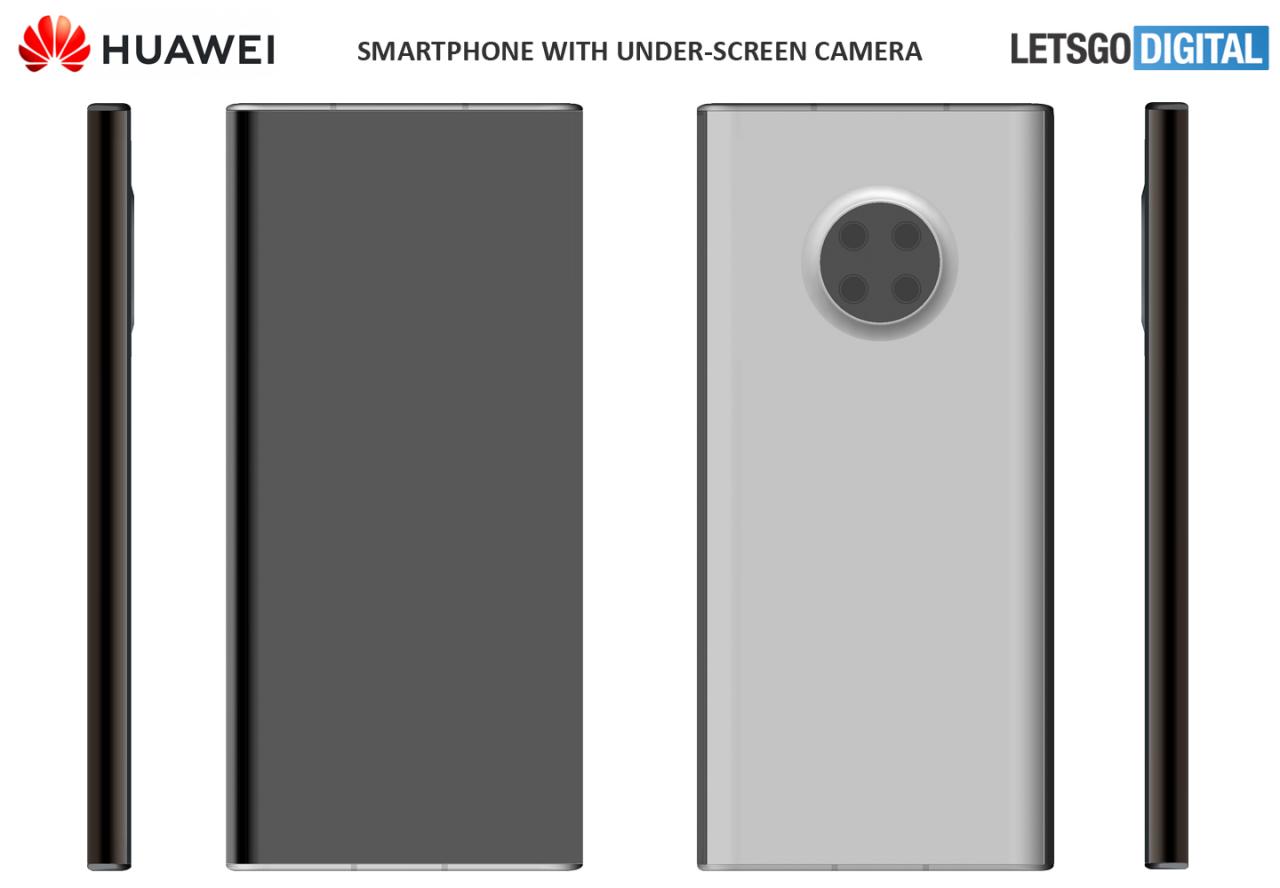