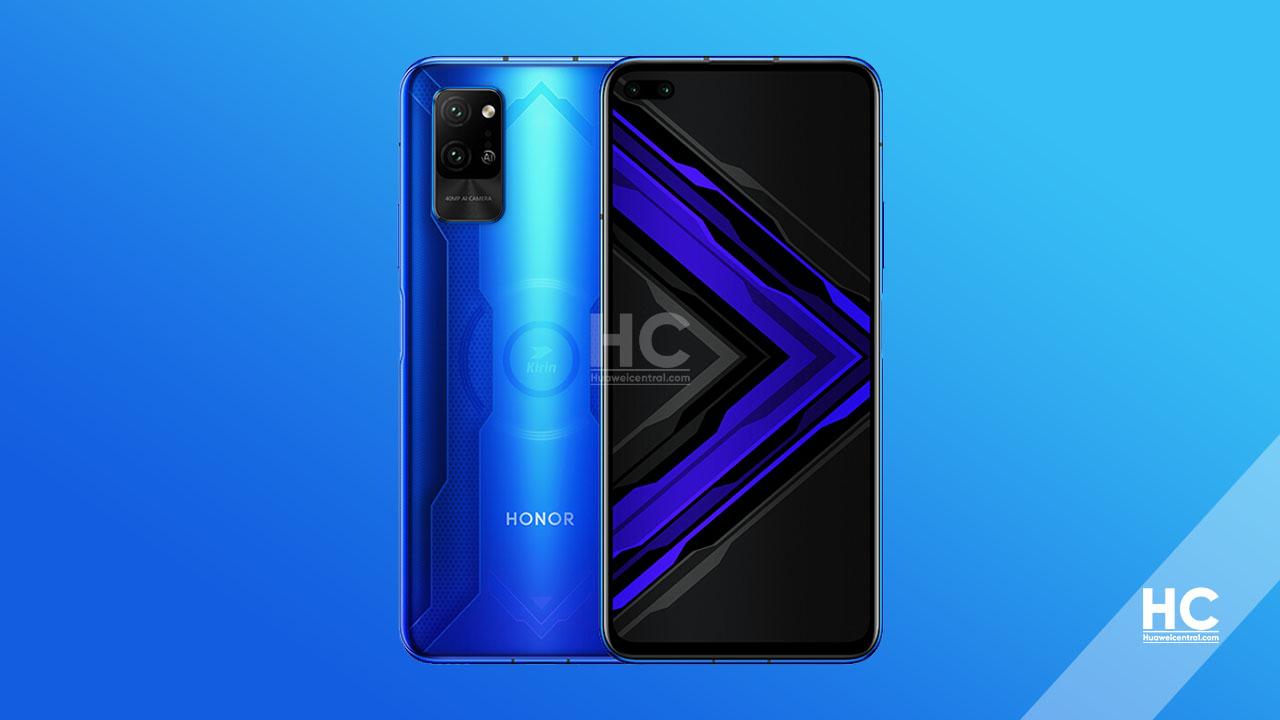 
We’re just one day away from the launching of Honor Play 4 series and ahead of their official unveiling, the Honor Play 4 Pro has appeared on the Geekbench.

The phone equips with an octa-core processor based at 1.86Ghz, the base frequency matches the Kirin 990 chip (non 5G version). However, Honor may use the Balong 5000 modem to make it 5G capable.

According to the test results, the smartphone has scored 740 in single-core and 2816 in the multi-core test. 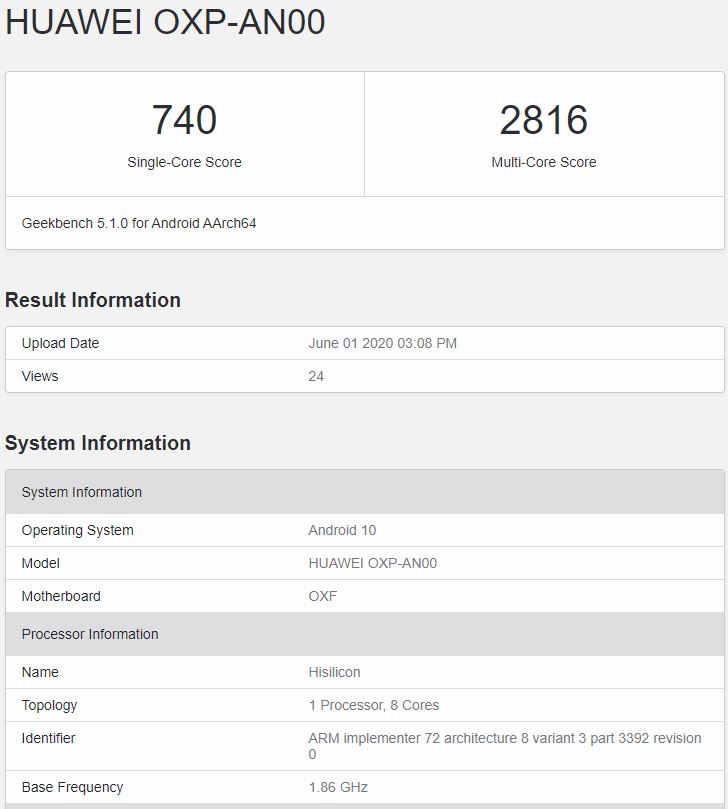 According to the previous report, Honor Play 4 Pro will come with a 6.57-inch FullHD display with a pill-type cutout design to house two front camera – 32MP selfie + 8MP ultra-wide-angle camera.

The Play 4 Pro equips a dual rear camera setup of 40MP main + 8MP. Below the camera setup, it has an infrared temperature sensor, capable of measuring the temperature of humans and objects.

Honor Play 4 series will launch on June 3 in China. 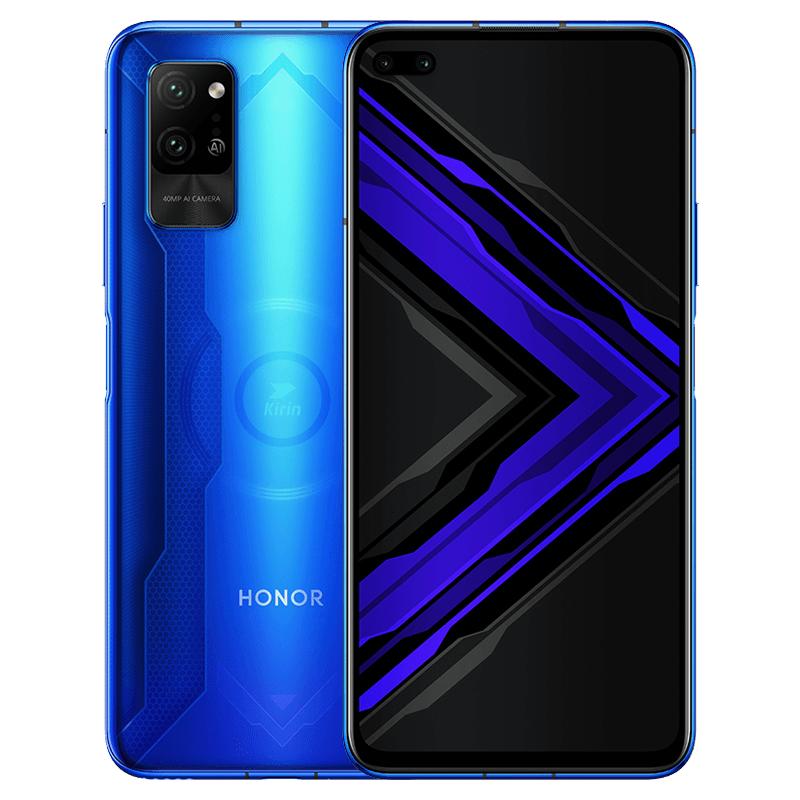